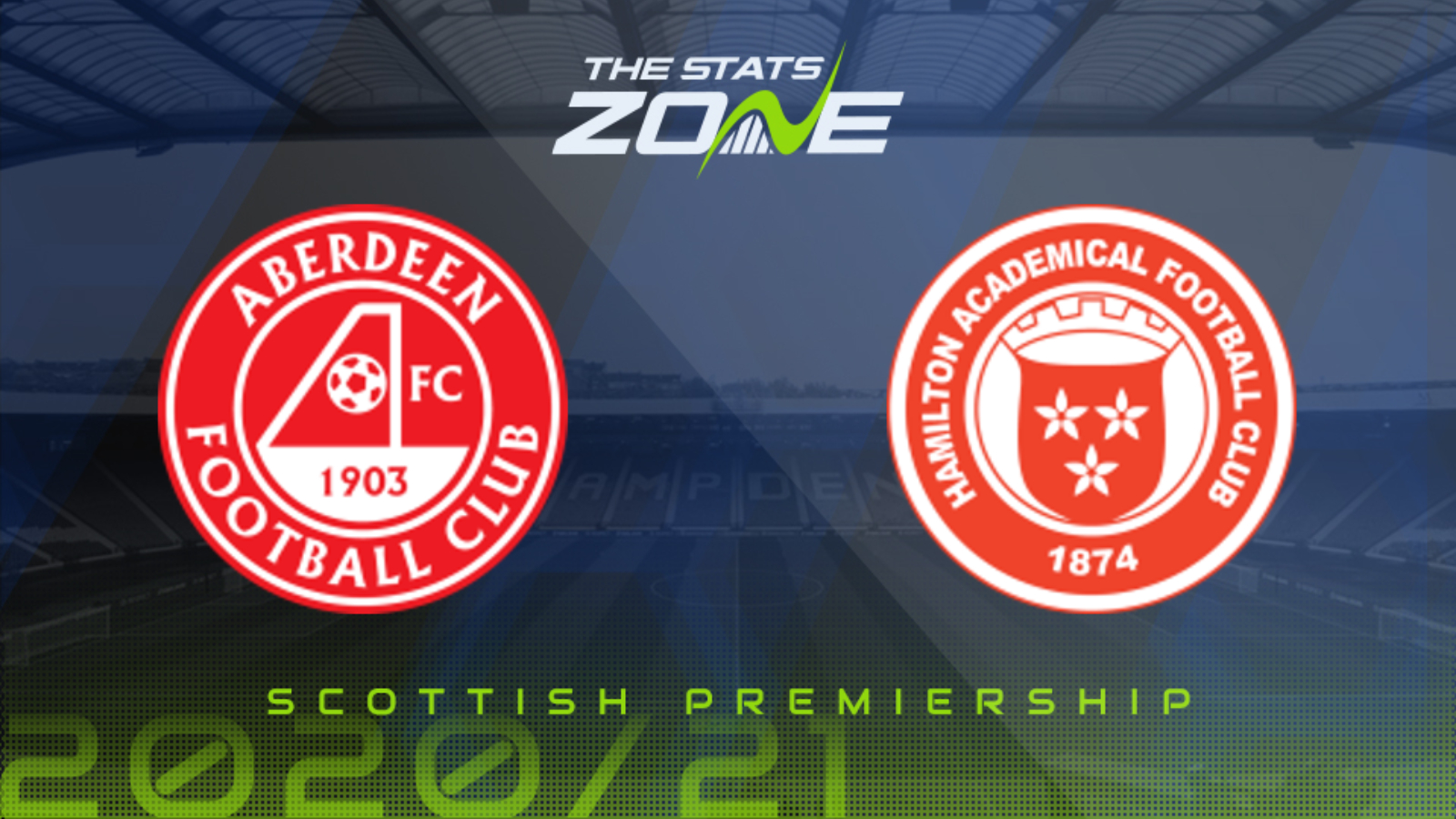 Where is Aberdeen vs Hamilton being played? Pittodrie Stadium, Aberdeen

Where can I get tickets for Aberdeen vs Hamilton? Ticket information can be found on each club’s official website

What TV channel is Aberdeen vs Hamilton on in the UK? Sky Sports have the rights to Scottish Premiership matches in the UK, so it is worth checking their schedules

Where can I stream Aberdeen vs Hamilton in the UK? If televised on Sky Sports, subscribers can stream the match live on Sky Go

A 0-3 loss to Motherwell back in September seems to have been a blip in Aberdeen’s otherwise excellent recent Scottish Premiership form and they are in fourth place with two games in-hand over most teams. It could not be more different for Hamilton who have sunk to the bottom of the league after a heavy 3-5 defeat at home to fellow strugglers St. Johnstone. Accies have conceded eight goals in their last two games and will be dreading this midweek trip. The home side should secure a comfortable victory here by winning both halves.