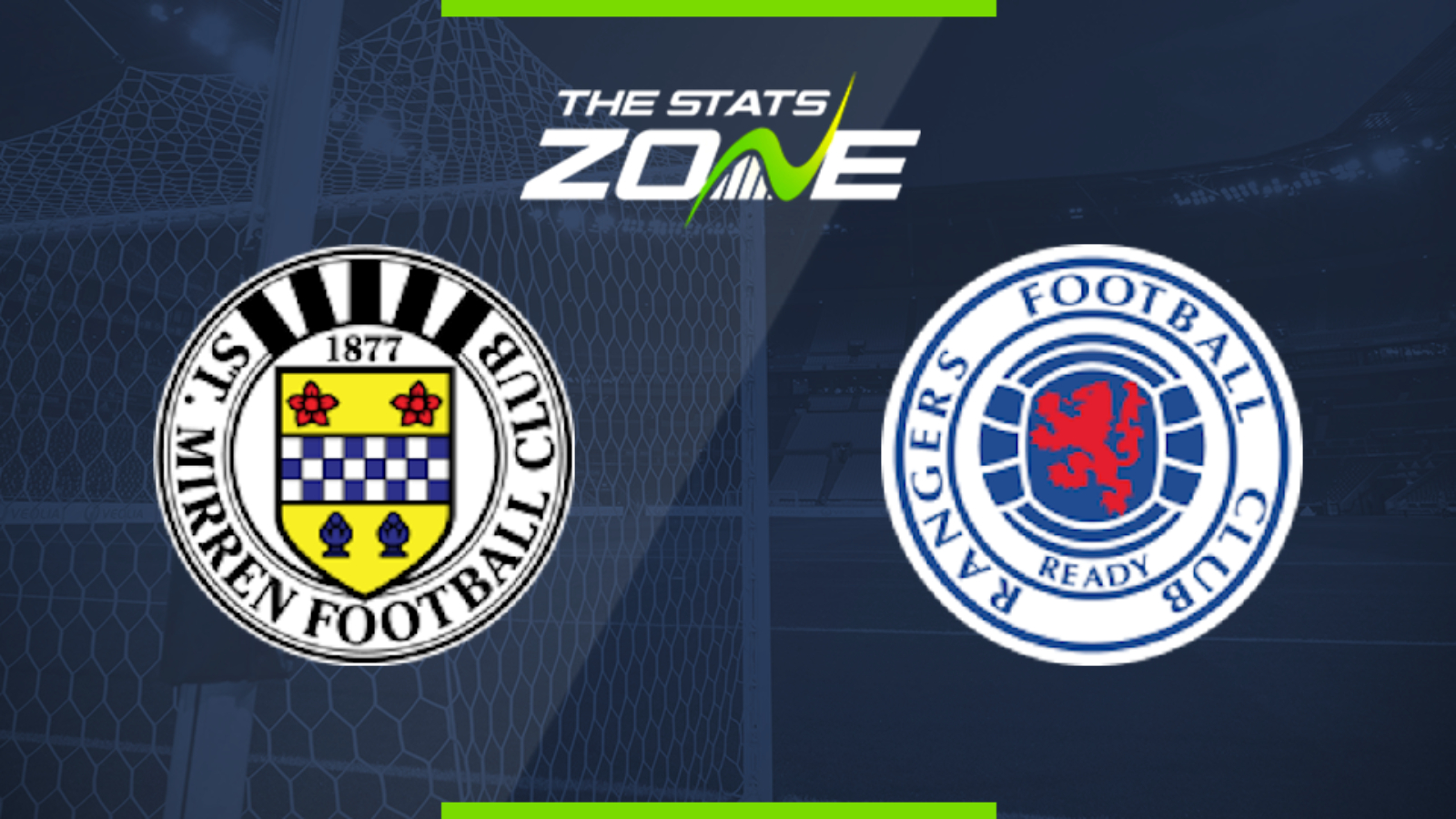 Where is St. Mirren vs Rangers being played? The Simple Digital Arena

What is the weather forecast for St. Mirren vs Rangers? Cloudy, 17c

What television channel is St. Mirren vs Rangers on? Sky and BT share the rights to Scottish Premiership matches in the UK, so it is worth checking their schedules

Where can I get tickets for St. Mirren vs Rangers?

What was the score when the teams last met? Rangers 4-0 St. Mirren

Second-placed Rangers trail bitter rivals Celtic on goal difference only, after winning both their opening Premiership matches, and they should make it three from three at St. Mirren, although expect both teams to score - as has been the case in five of the Gers' last six away league games.