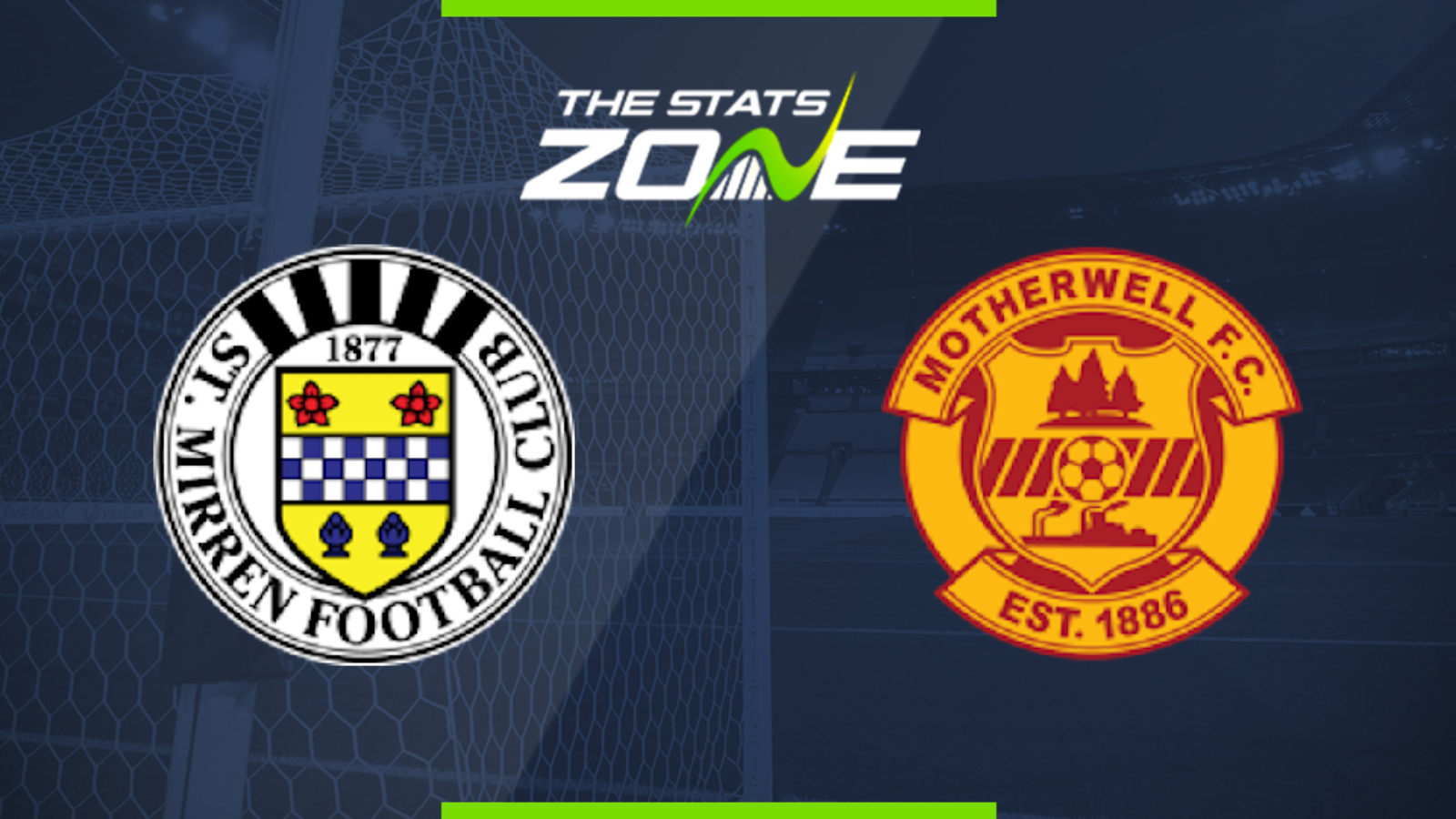 Where is St. Mirren vs Motherwell being played? The Simple Digital Arena

What TV channel is St. Mirren vs Motherwell on in the UK? Sky Sports & BT Sport share the rights to Scottish Premiership matches in the UK, so it is worth checking their schedules

Where can I get tickets for St. Mirren vs Motherwell?

What was the score in the last meeting between St. Mirren & Motherwell? Motherwell 2-0 St. Mirren

Motherwell have lost their last three games away from home and will be desperate to end that run as they travel to St. Mirren. The home side have not kept a clean sheet in any of their last six games and have a tendency to go behind which is likely to be the case again in this one.