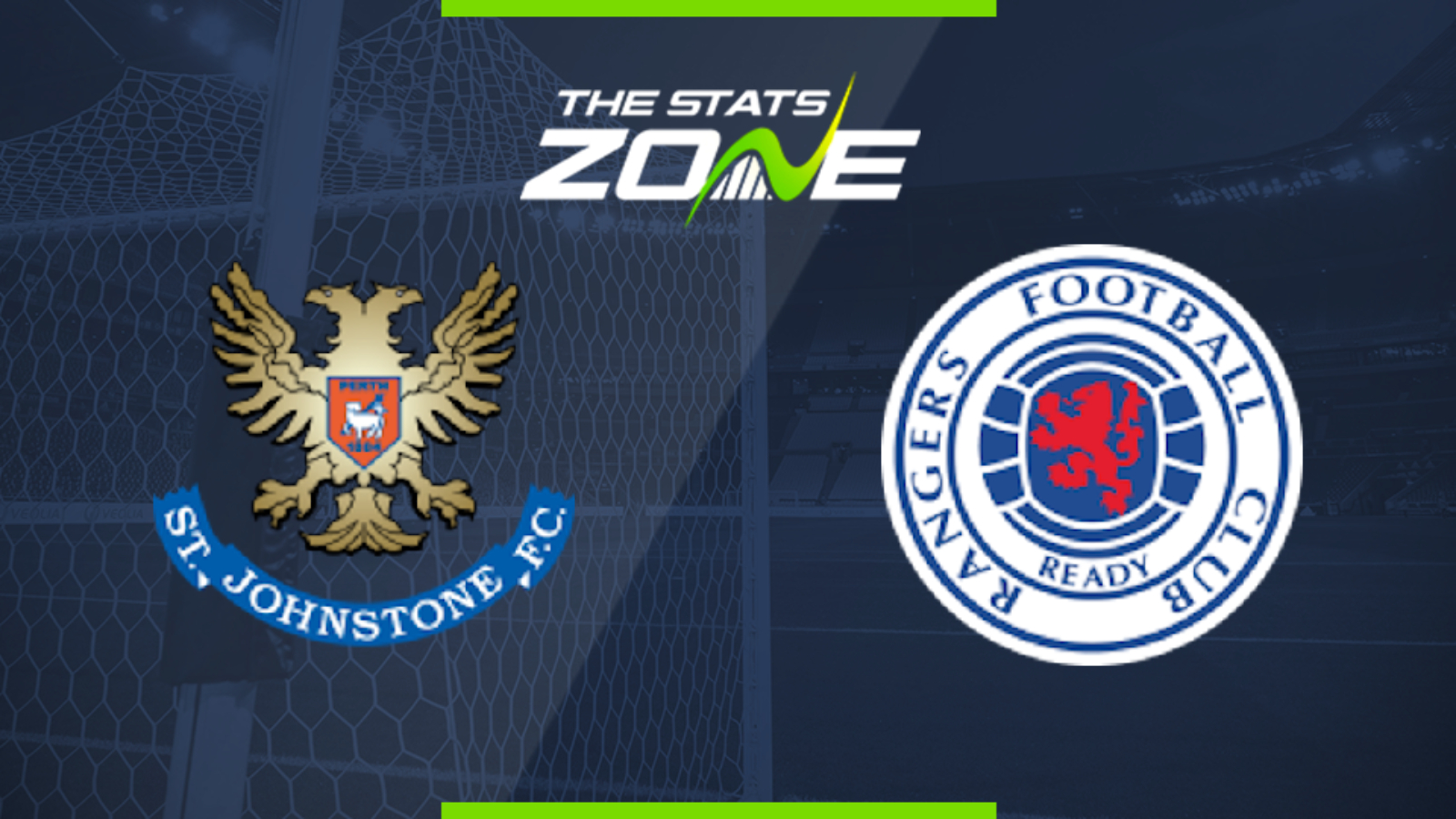 Where is St. Johnstone vs Rangers being played? McDiarmid Park

What TV channel is St. Johnstone vs Rangers on in the UK? Sky Sports & BT Sport share the rights to Scottish Premiership matches in the UK, so it is worth checking their schedules

Where can I get tickets for St. Johnstone vs Rangers?

Rangers travel to St. Johnstone off the back of a tough Europa League match in midweek. They boast a strong record against the hosts as they have won four of their last five clashes and with victory needed to keep the pressure on league leaders Celtic, they should make it five wins from six here.