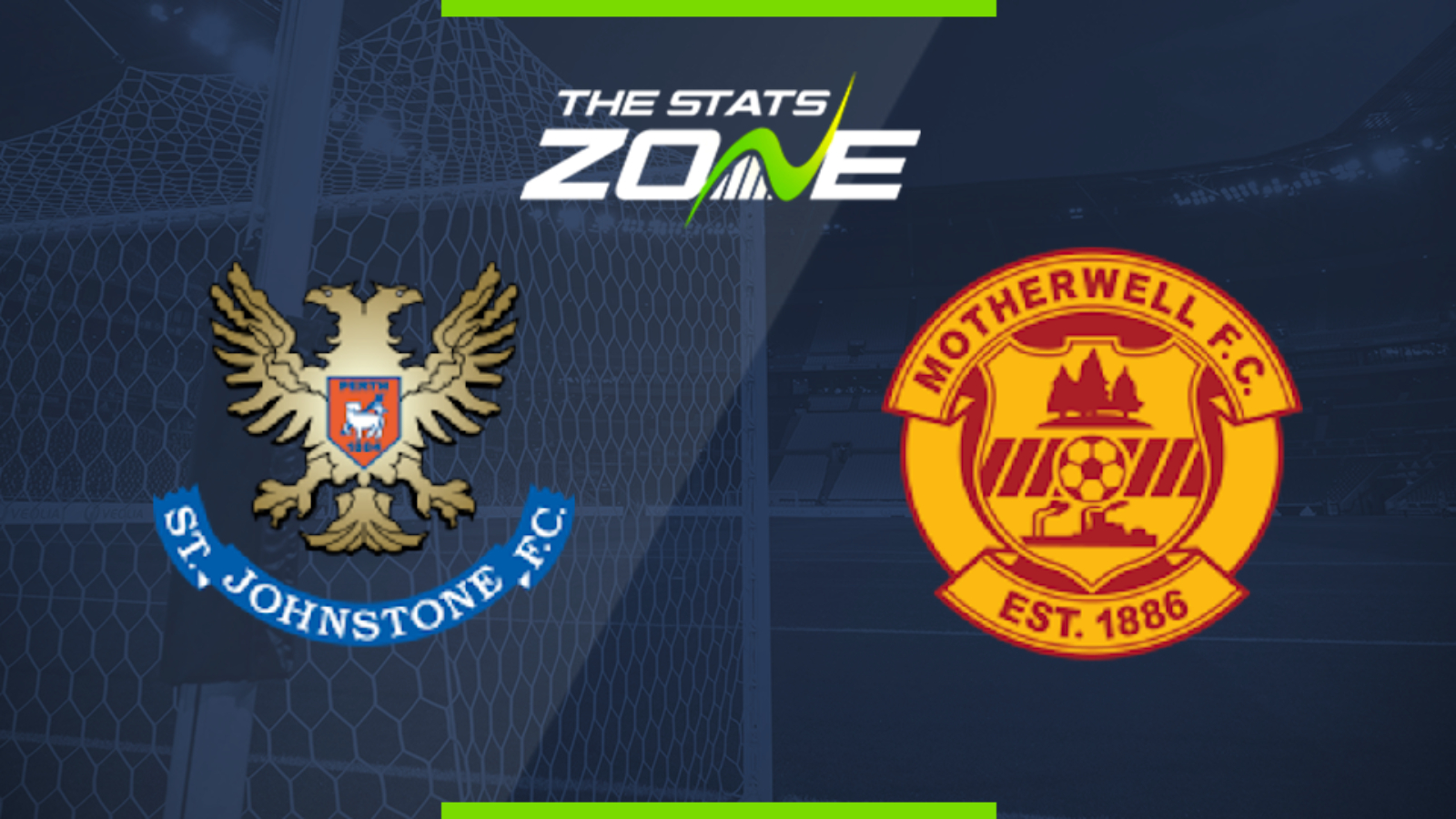 Where is St. Johnstone vs Motherwell being played? Name of stadium here

What TV channel is St. Johnstone vs Motherwell on in the UK? Sky Sports & BT Sport share the rights to Scottish Premiership matches in the UK, so it is worth checking their schedules

Where can I get tickets for St. Johnstone vs Motherwell?

Motherwell currently sit three points clear of Aberdeen in their quest for a place in Europe and look to continue that momentum away to St. Johnstone. The visitors have scored first in four of their last six Premiership away matches and will hope for a similarly fast start at McDiarmid Park.