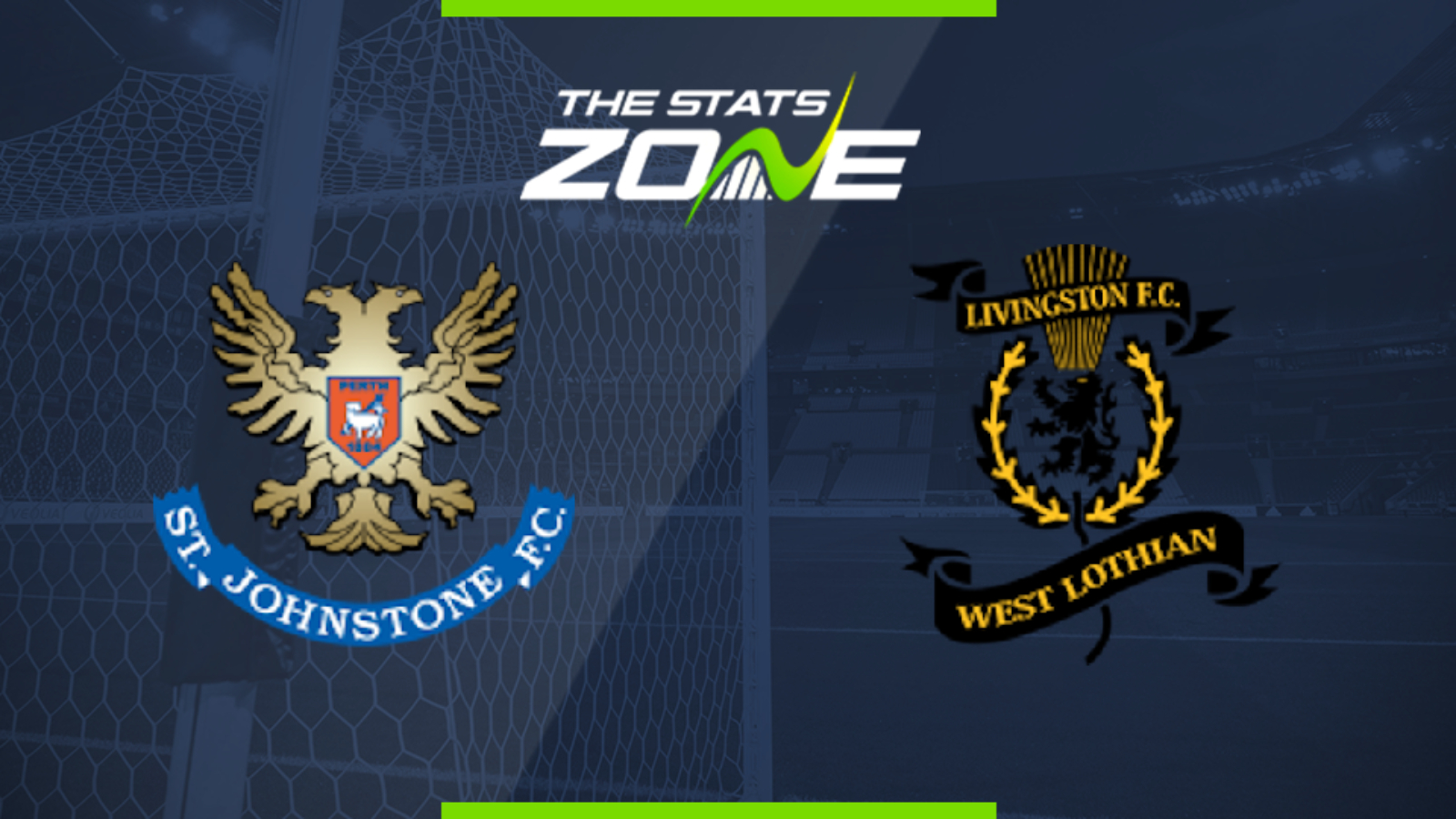 Where is St. Johnstone vs Livingston being played? McDiarmid Park

What TV channel is St. Johnstone vs Livingston on in the UK? Sky Sports & BT Sport share the rights to Scottish Premiership matches in the UK, so it is worth checking their schedules

Where can I get tickets for St. Johnstone vs Livingston?

Livingston have only one win in their last 13 away Premiership matches and face a St. Johnstone side who have scored at least twice in four of their last five home league games. With both sides fatigued following their efforts in midweek, home advantage for the Saints could make the difference here.