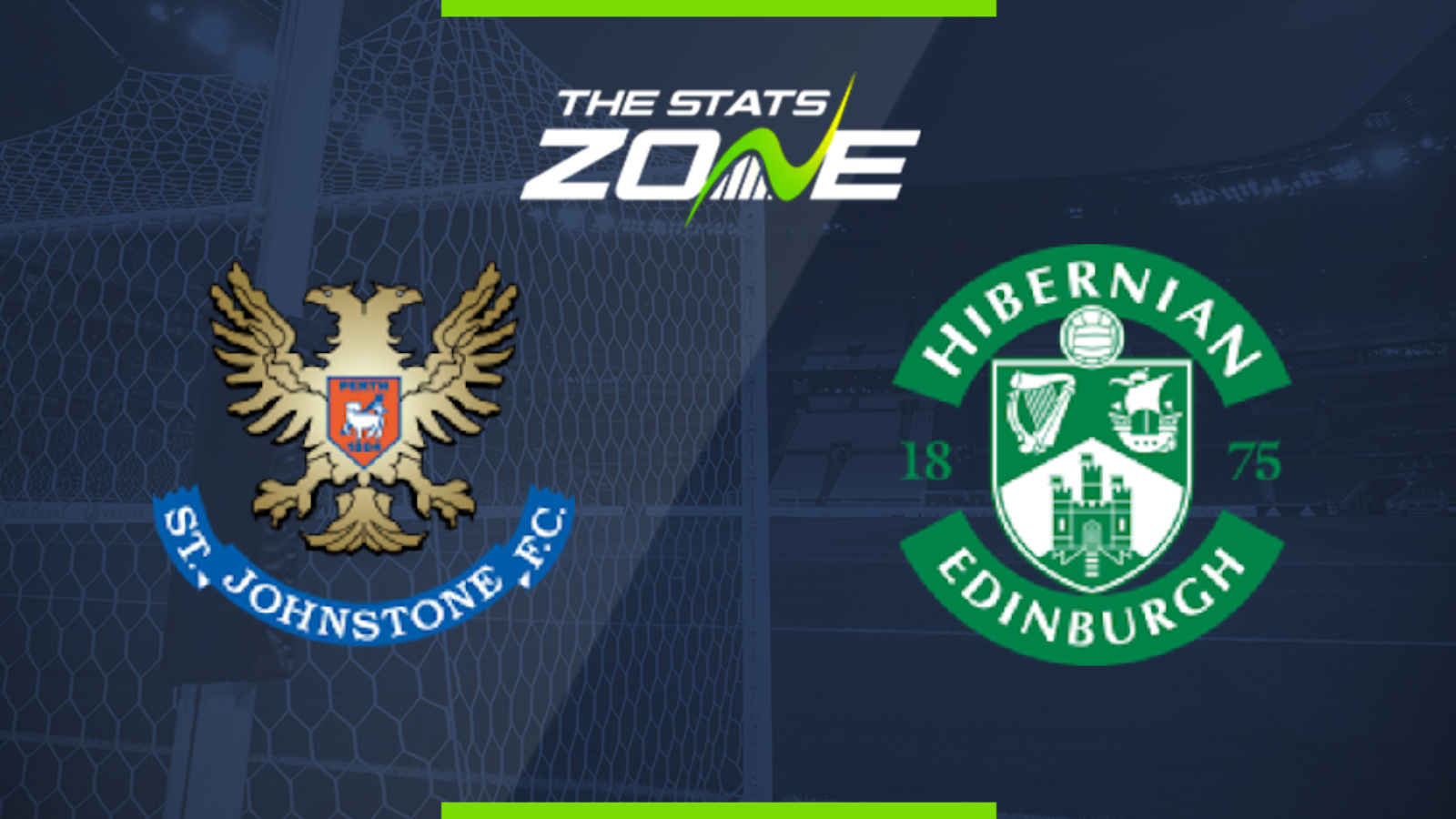 Where is St. Johnstone vs Hibernian being played? McDiarmid Park

What TV channel is St. Johnstone vs Hibernian on in the UK? Sky Sports & BT Sport share the rights to Scottish Premiership matches in the UK, so it is worth checking their schedules

Where can I get tickets for St. Johnstone vs Hibernian?

Both St. Johnstone and Hibernian have struggled in the early part of the season and Hibs have now parted ways with Paul Heckingbottom as a result. They have drawn their last five consecutive games in the Premiership and they should be able to avoid defeat again with Eddie May in temporary charge.