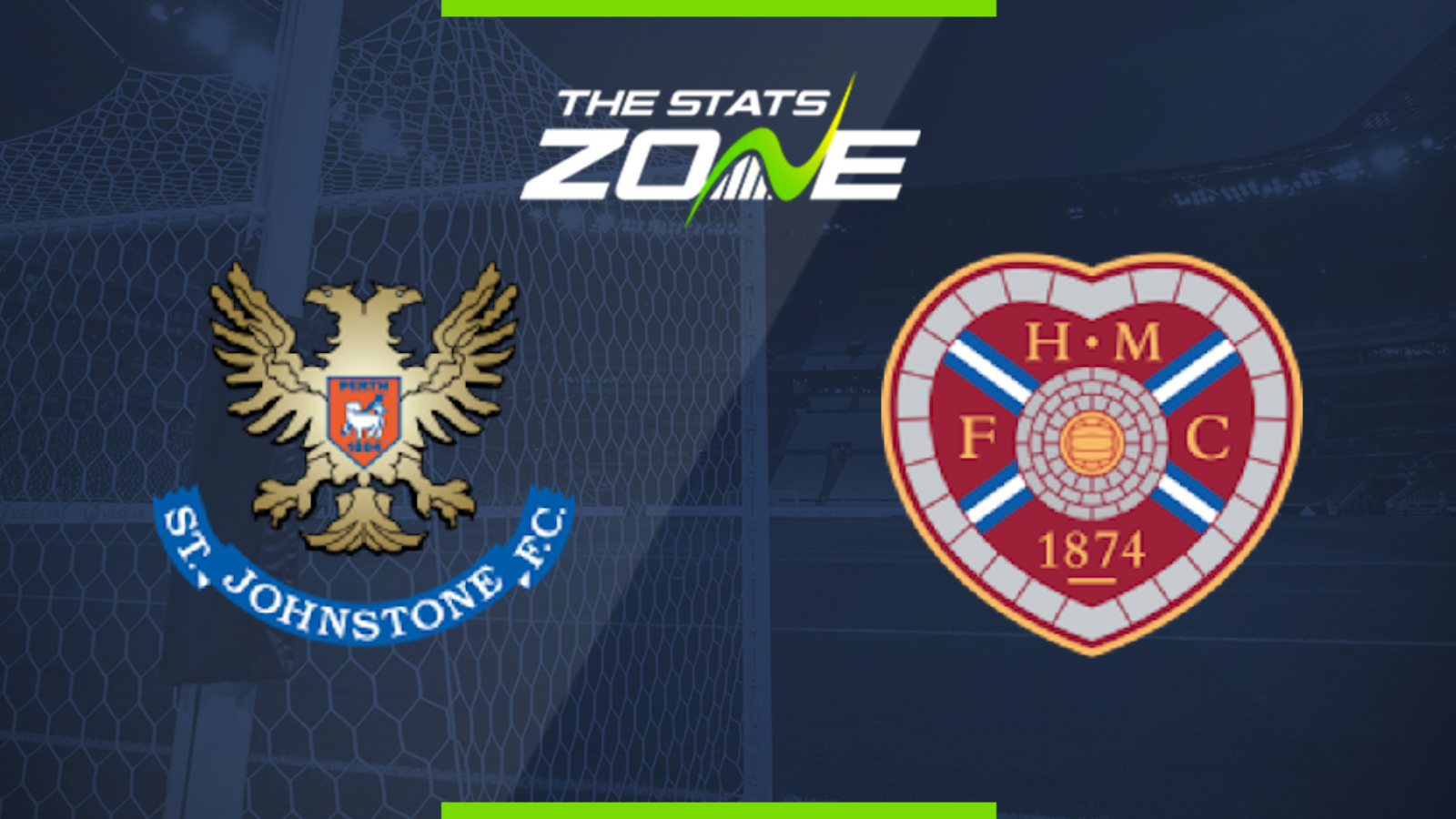 Where is St. Johnstone vs Hearts being played? McDiarmid Park

What TV channel is St. Johnstone vs Hearts on in the UK? Sky Sports & BT Sport share the rights to Scottish Premiership matches in the UK, so it is worth checking their schedules

Where can I get tickets for St. Johnstone vs Hearts?

St. Johnstone won their first Premiership game of the season against Hamilton last time out and that could mean bad news for Hearts, who are winless in four league matches and have scored just once in that run. The Edinburgh side are tough defensively though, so this might be decided by an odd goal.