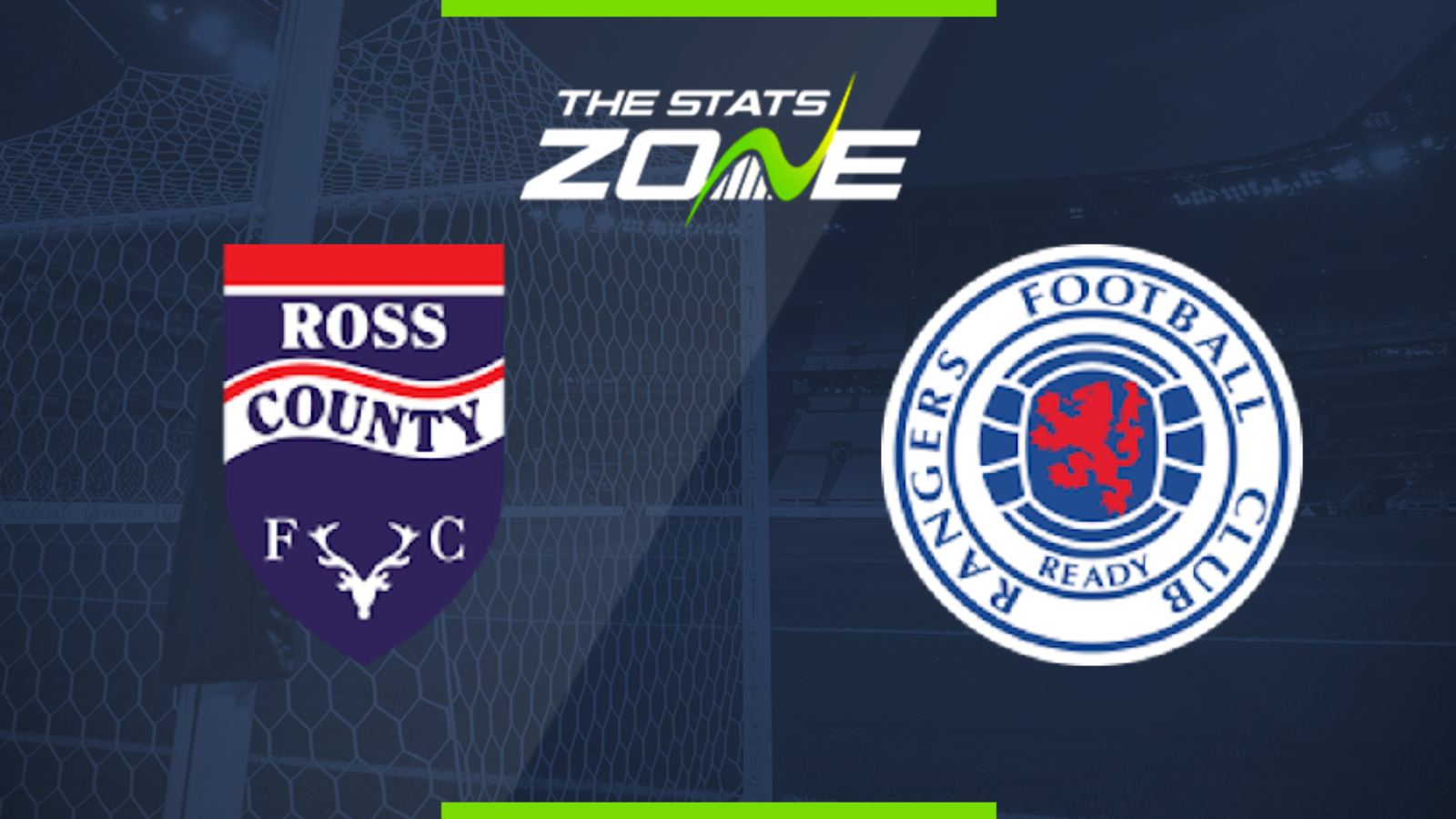 Where is Ross County vs Rangers being played? Global Energy Stadium

What TV channel is Ross County vs Rangers on in the UK? Sky Sports & BT Sport share the rights to Scottish Premiership matches in the UK, so it is worth checking their schedules

Where can I get tickets for Ross County vs Rangers?

What was the score in the last meeting between Ross County & Rangers? Ross County 1-2 Rangers

Ross County have lost just one of their last four home Premiership games but they have gone four straight games without a win. They have better fixtures coming up to remedy that but first they play hosts to Rangers who will seek to score goals as they are second to Celtic on goal difference alone.