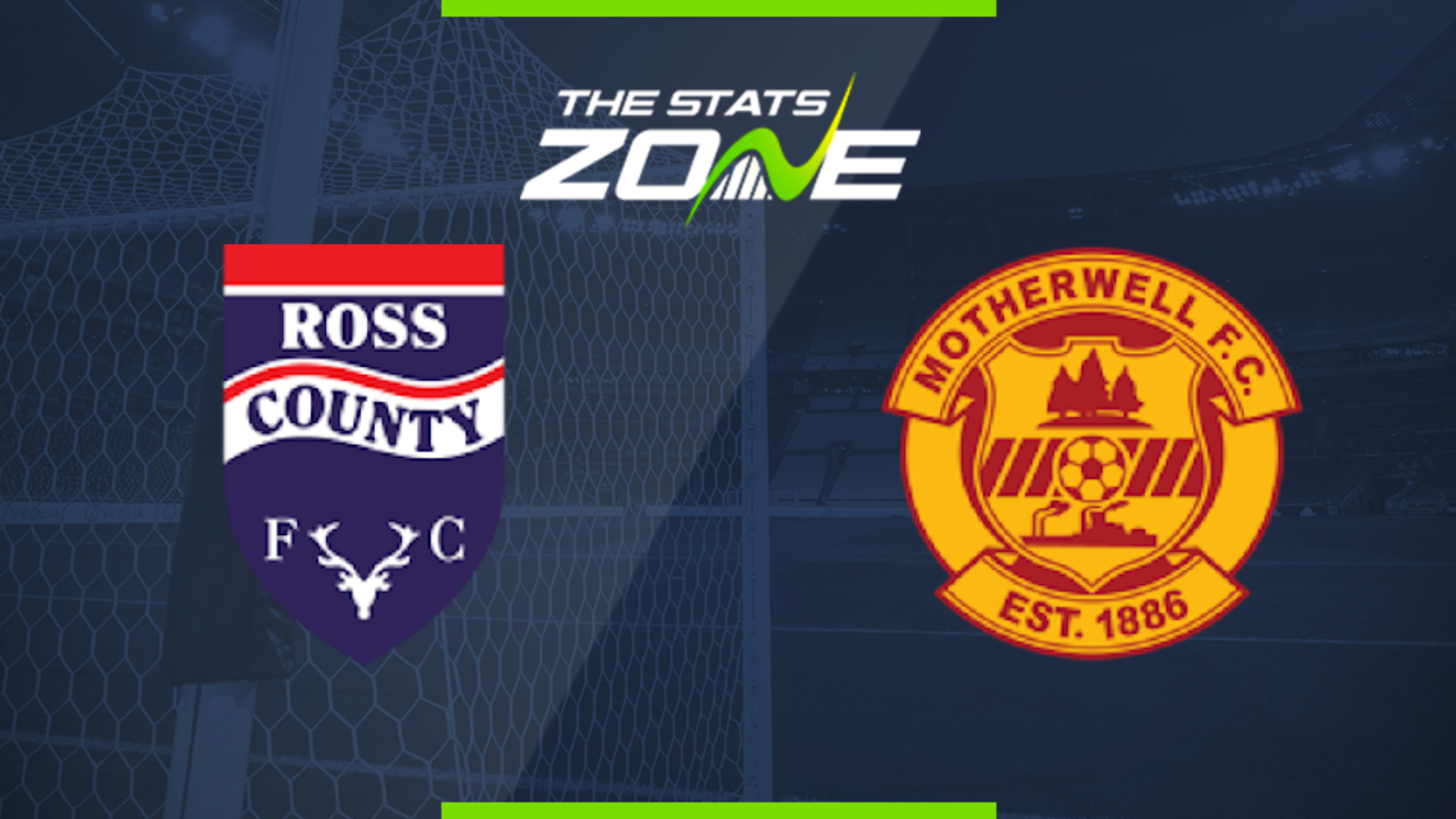 Where is Ross County vs Motherwell being played? Global Energy Stadium

What TV channel is Ross County vs Motherwell on in the UK? Sky Sports & BT Sport share the rights to Scottish Premiership matches in the UK, so it is worth checking their schedules

Where can I get tickets for Ross County vs Motherwell?

Ross County suffered a 4-0 loss at the hands of Livingston on Saturday and they now come up against a side who have won four of their last five games without conceding. The home side have won their last two at Global Energy Stadium, though, so they could cause Motherwell some problems in defeat.