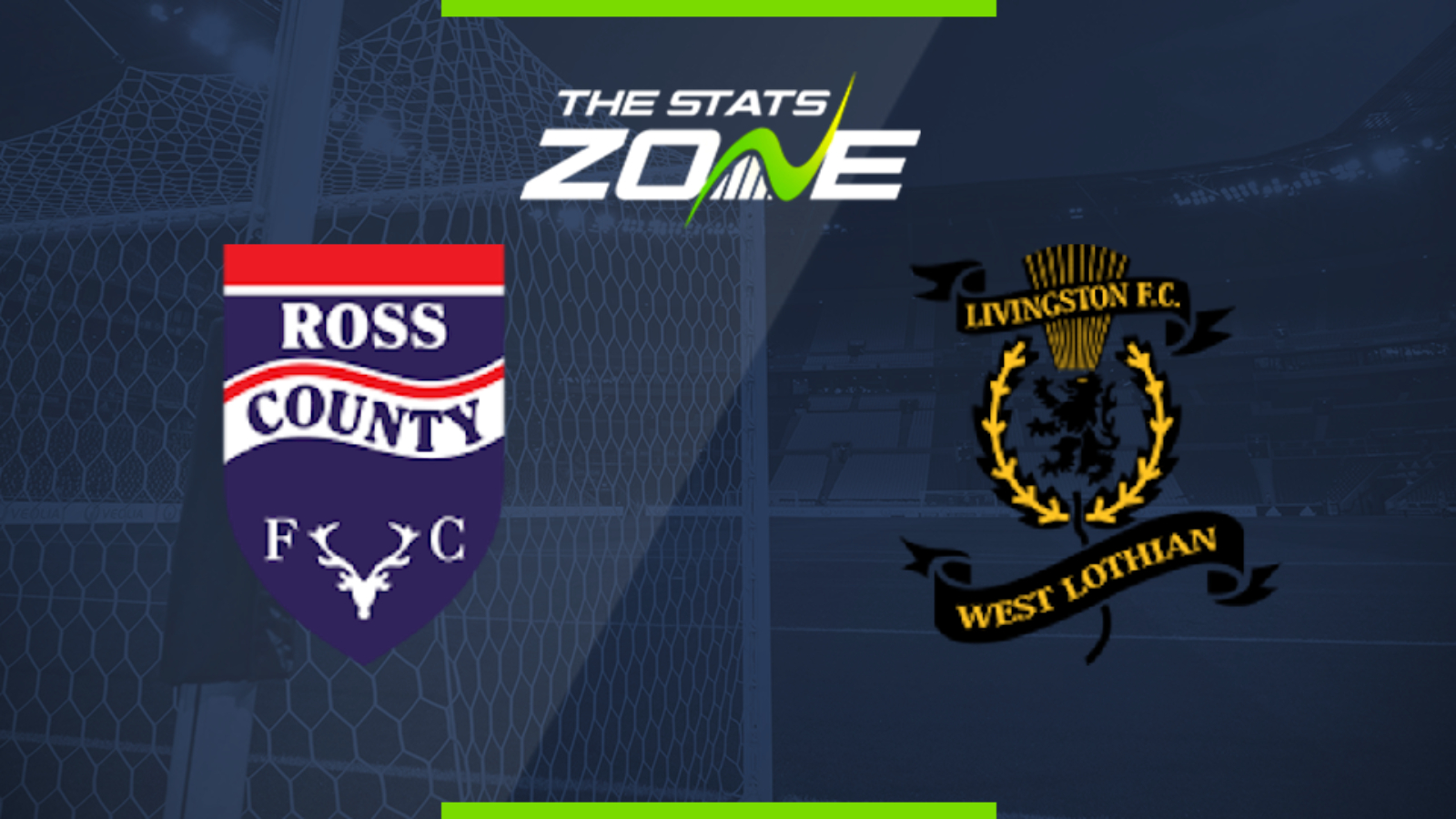 Where is Ross County vs Livingston being played? Global Energy Stadium

What TV channel is Ross County vs Livingston on in the UK? Sky Sports & BT Sport share the rights to Scottish Premiership matches in the UK, so it is worth checking their schedules

Where can I get tickets for Ross County vs Livingston?

Ross County are without a win in seven Premiership matches and are starting to look over their shoulder at the three sides below them. This may lead to an attacking game against Livingstone with over 2.5 goals scored in the visitors' last 13 away matches, a run that looks likely to continue here.