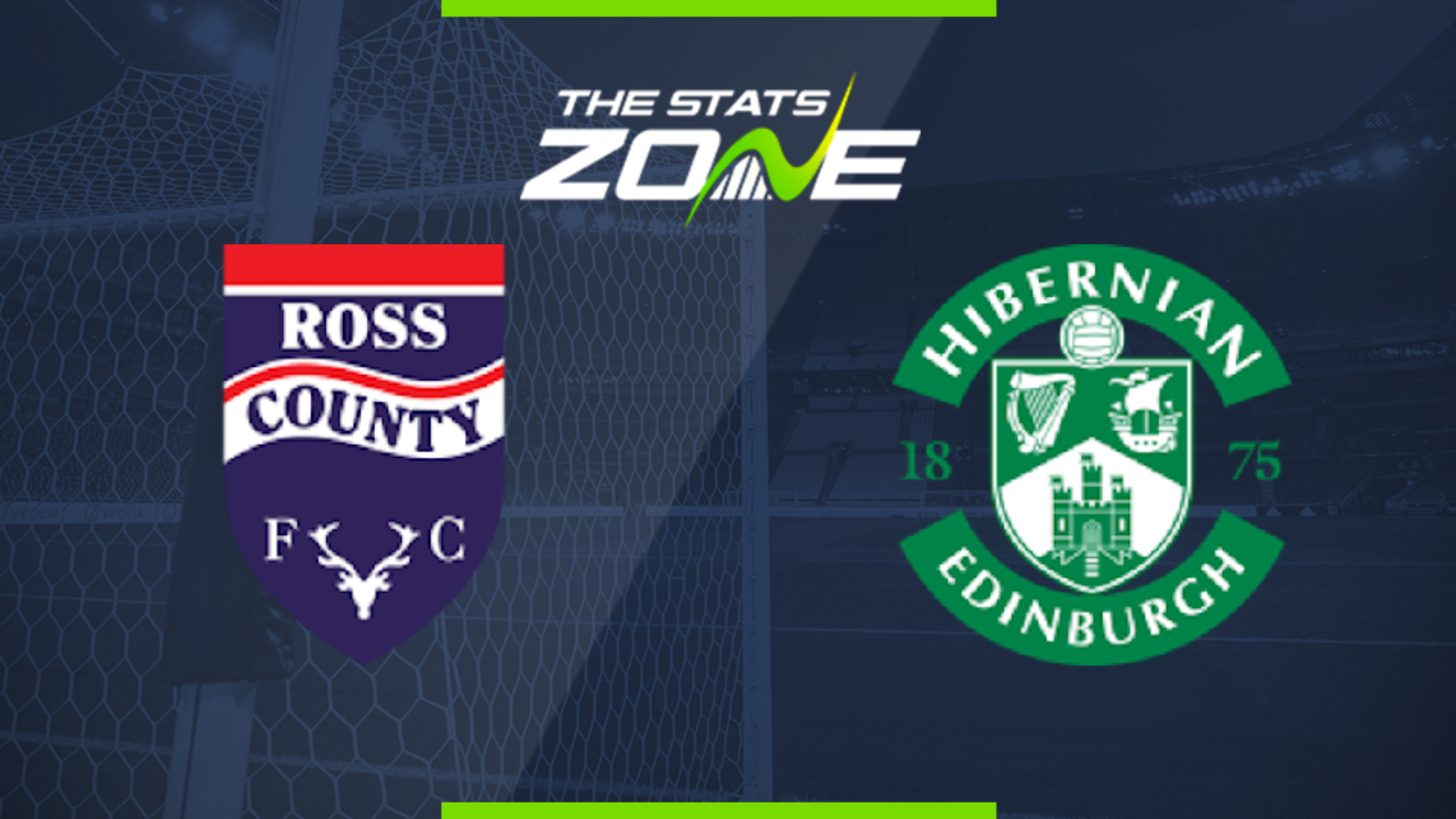 Where is Ross County vs Hibernian being played? Global Energy Stadium

What TV channel is Ross County vs Hibernian on in the UK? Sky Sports & BT Sport share the rights to Scottish Premiership matches in the UK, so it is worth checking their schedules

Where can I get tickets for Ross County vs Hibernian?

What was the score in the last meeting between Ross County & Hibernian? Hibernian 2-2 Ross County

Hibernian could not make it four wins in a row as they were held by Kilmarnock at the weekend but they are now unbeaten in nine in the Premiership. Ross County are without a win in nine and this looks like another difficult task for them with Hibernian likely to prevail in this contest.