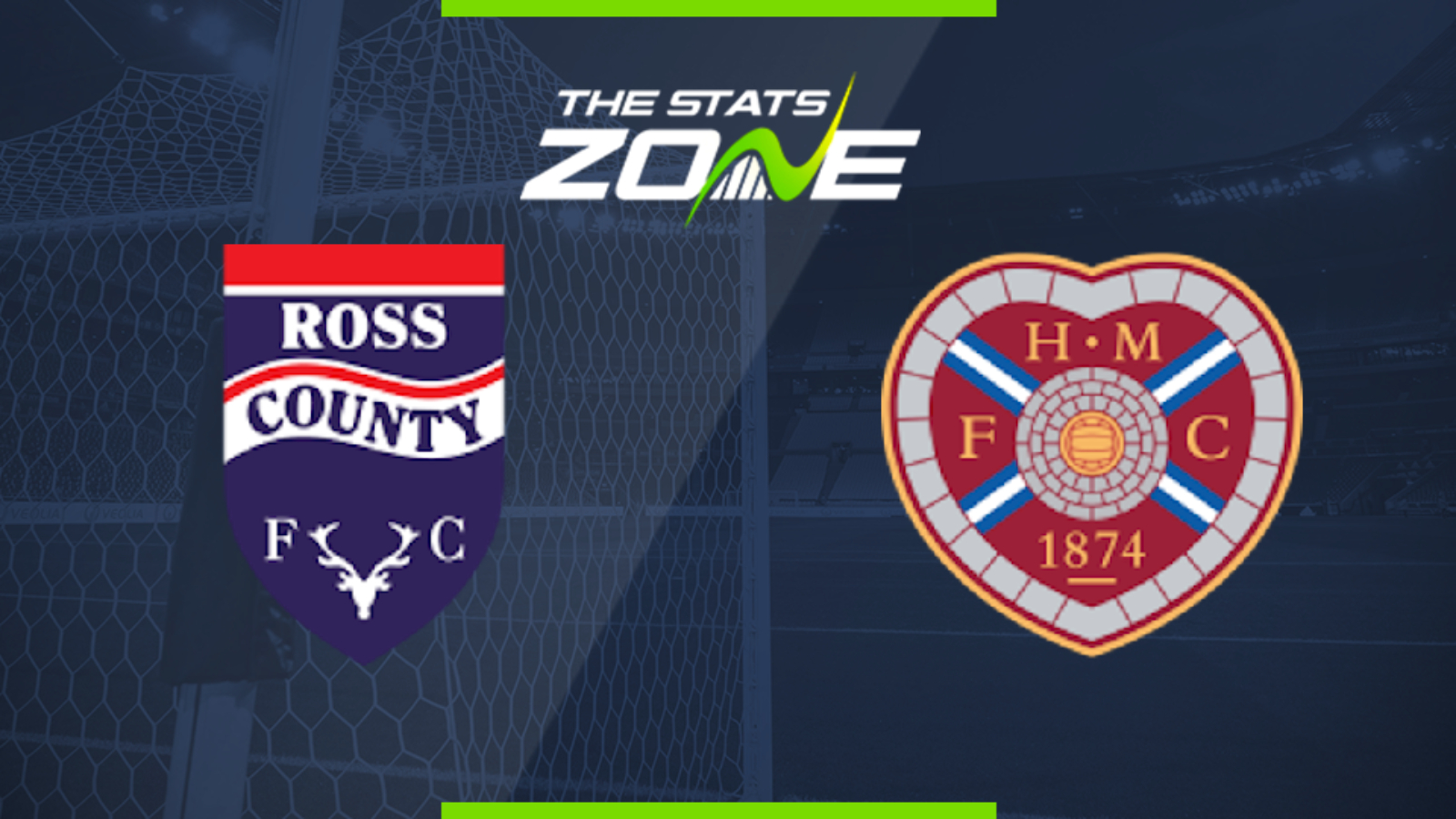 Where is Ross County vs Hearts being played? Global Energy Stadium

What TV channel is Ross County vs Hearts on in the UK? Sky Sports & BT Sport share the rights to Scottish Premiership matches in the UK, so it is worth checking their schedules

Where can I get tickets for Ross County vs Hearts?

What was the score in the last meeting between Ross County & Hearts? Hearts 0-0 Ross County

Hearts have gone nine matches in the Premiership without a win after they were held at home by Aberdeen last time out. That was not a bad result for them and they will look to build on it here but with five straight away losses, it is likely that they will be unable to end their winless run here.