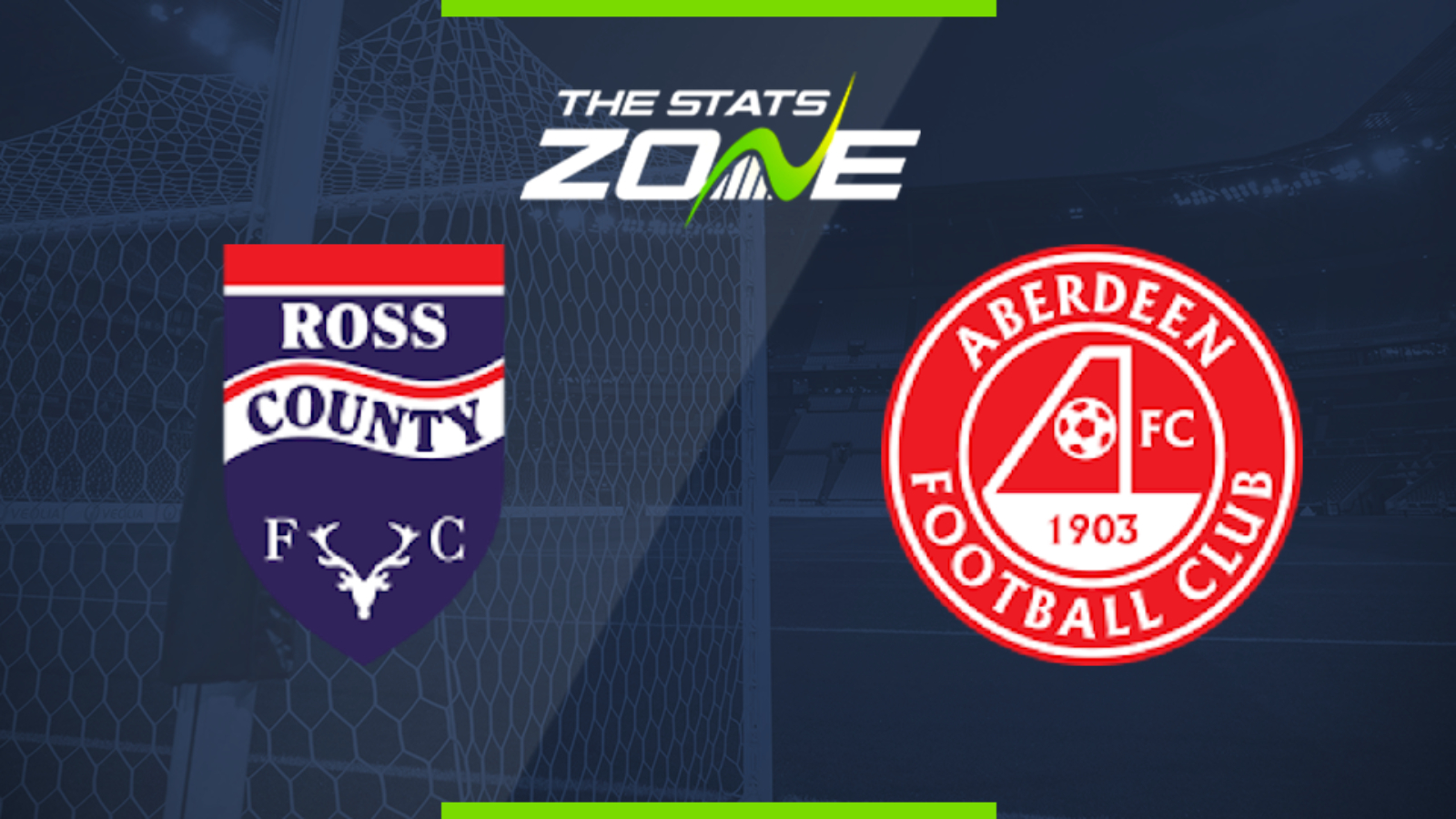 Where is Ross County vs Aberdeen being played? Global Energy Stadium

What TV channel is Ross County vs Aberdeen on in the UK? Sky Sports & BT Sport share the rights to Scottish Premiership matches in the UK, so it is worth checking their schedules

Where can I get tickets for Ross County vs Aberdeen?

What was the score in the last meeting between Ross County & Aberdeen? Aberdeen 3-0 Ross County

Aberdeen have hit a good run of form having picked up three wins from their last four Premiership fixtures and will be confident of improving that record as they travel to Ross County. The home side have struggled defensively all season and the visitors should capitalise on that to pick up the win. 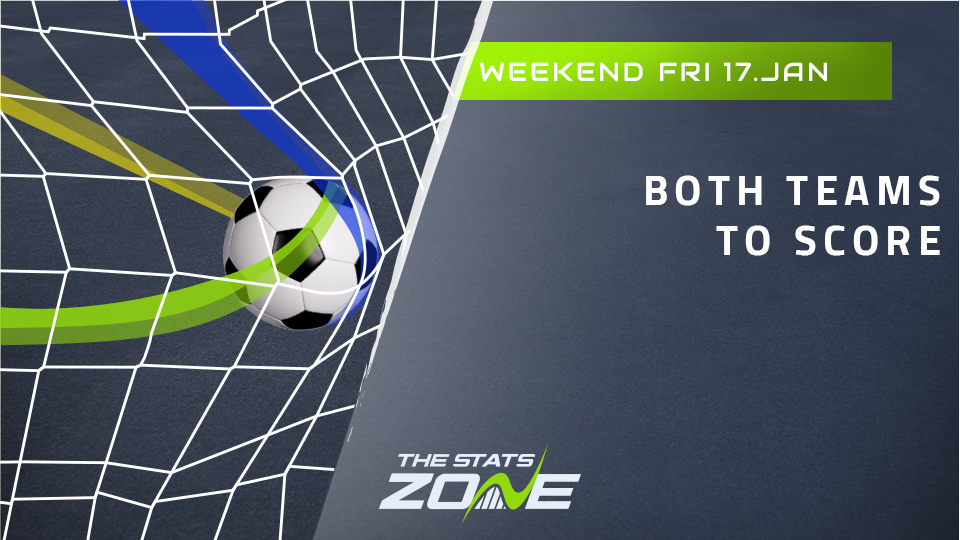 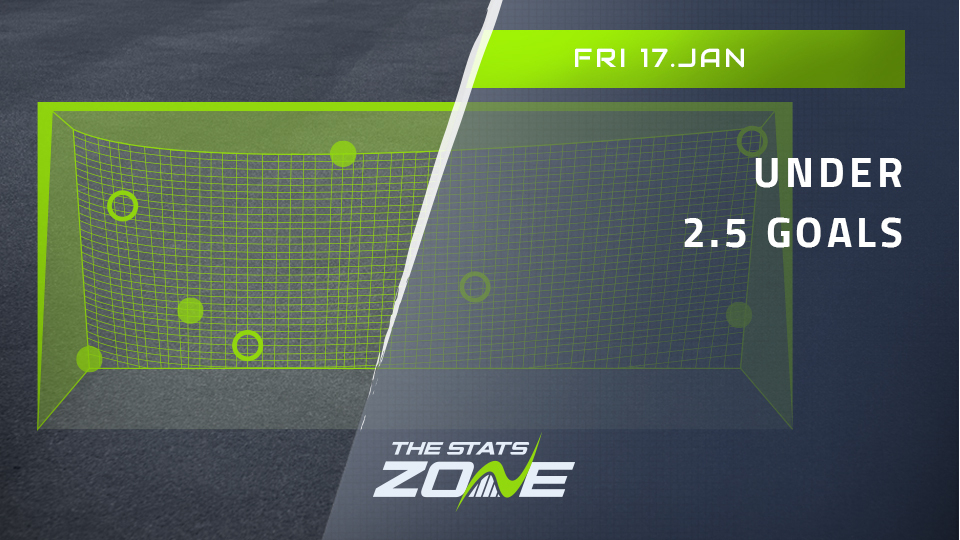 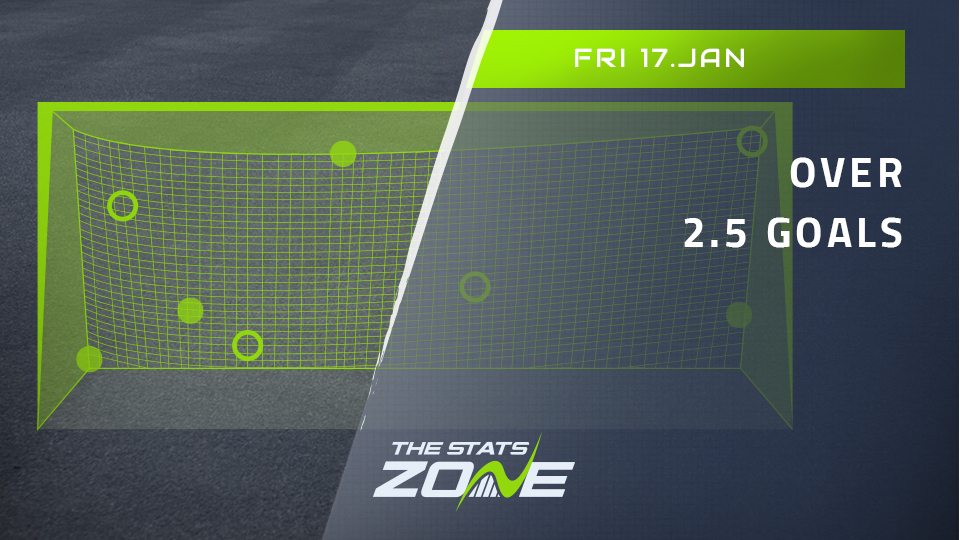 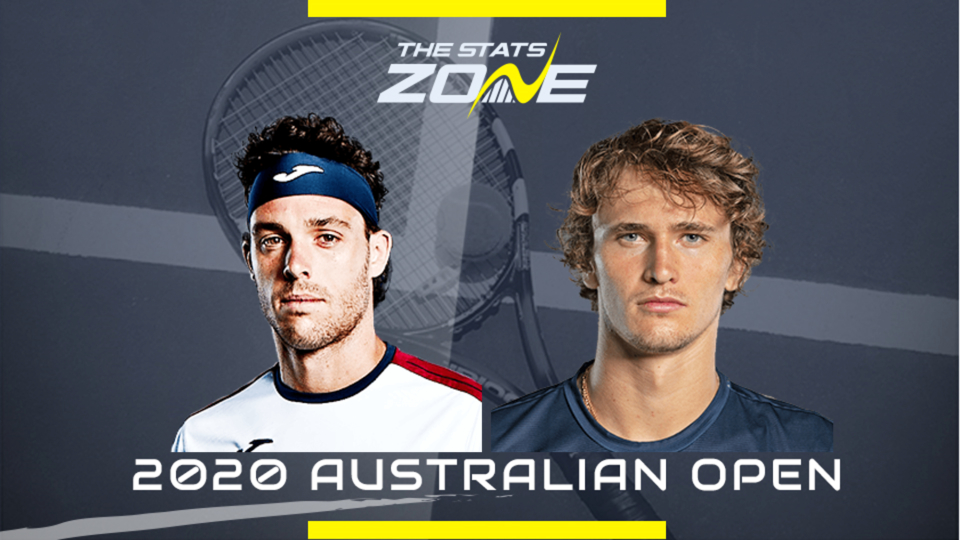 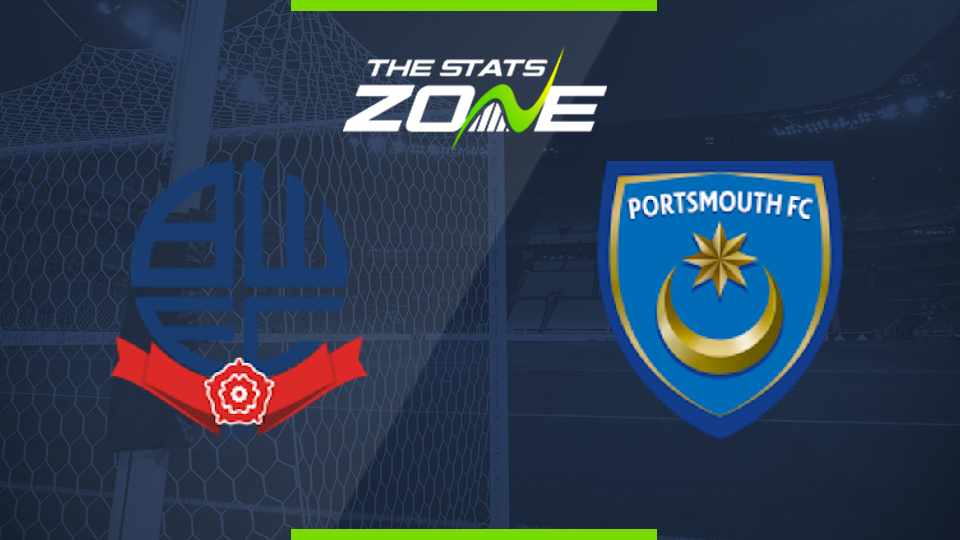 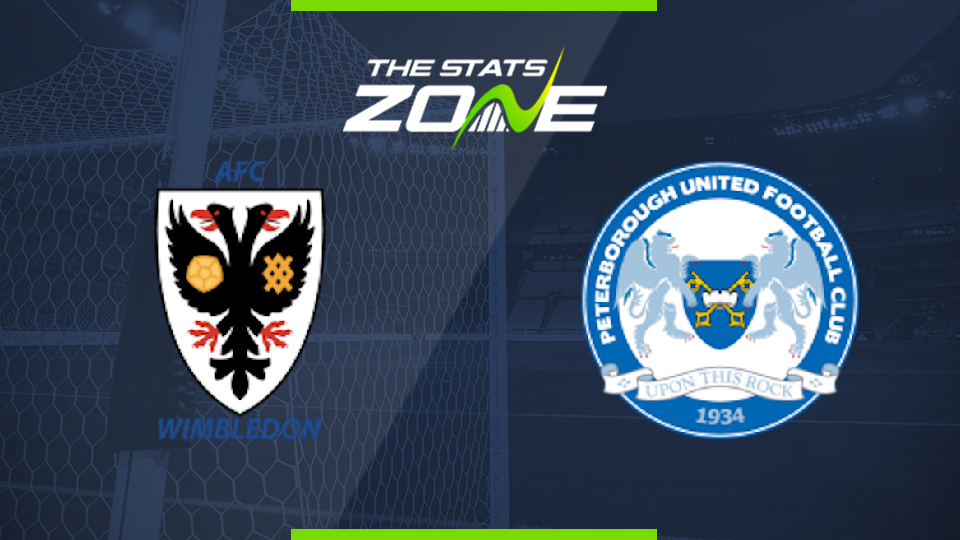 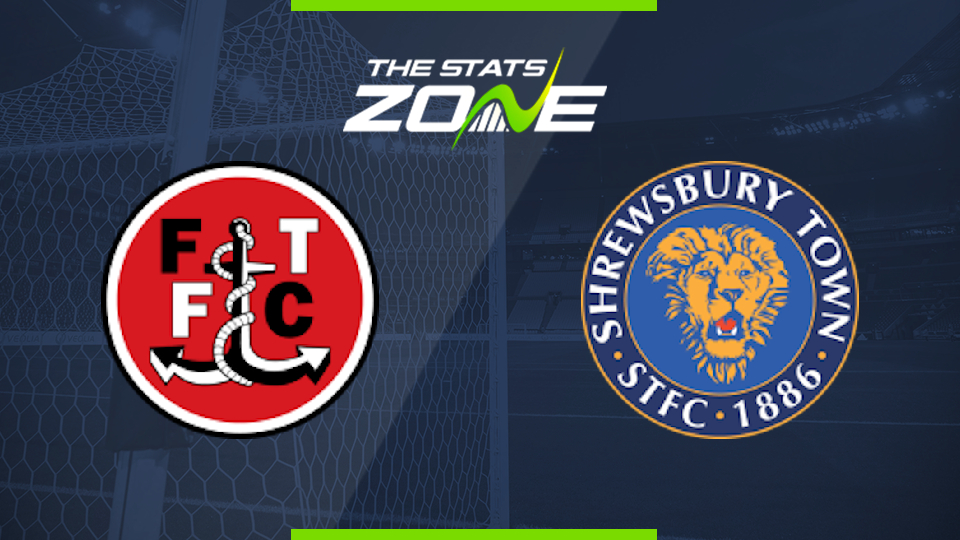 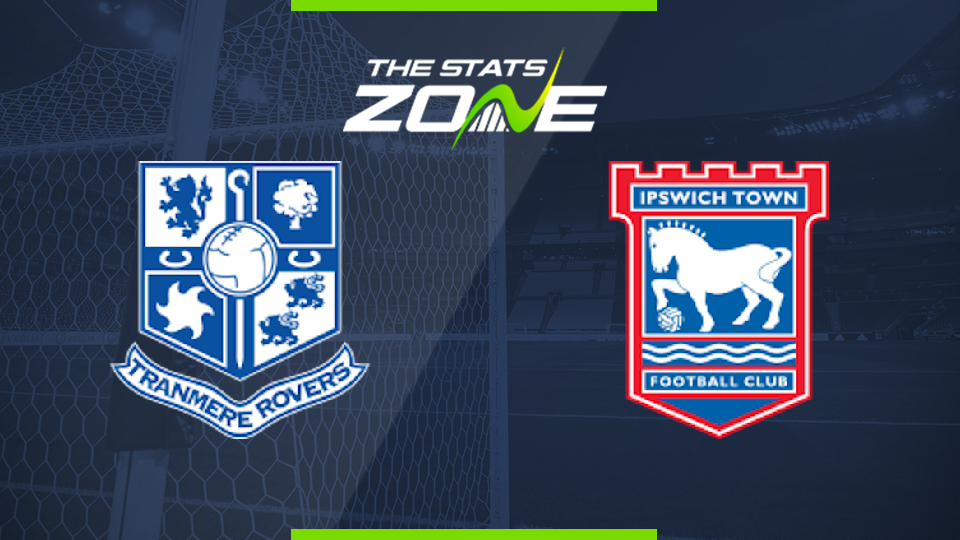 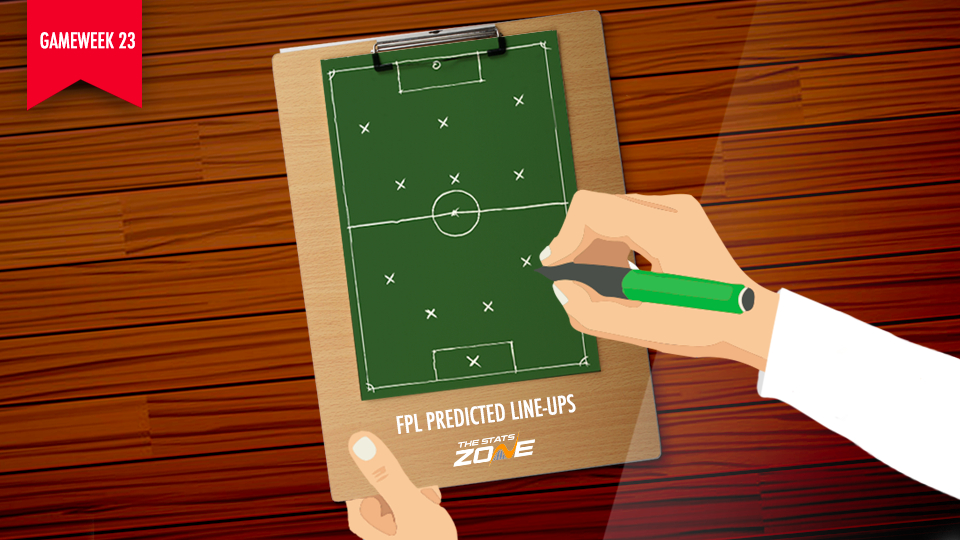 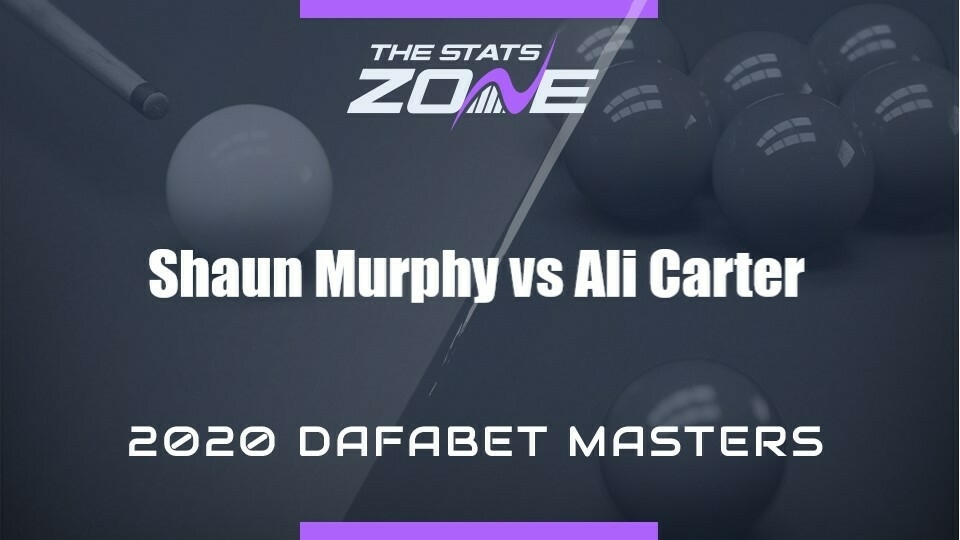 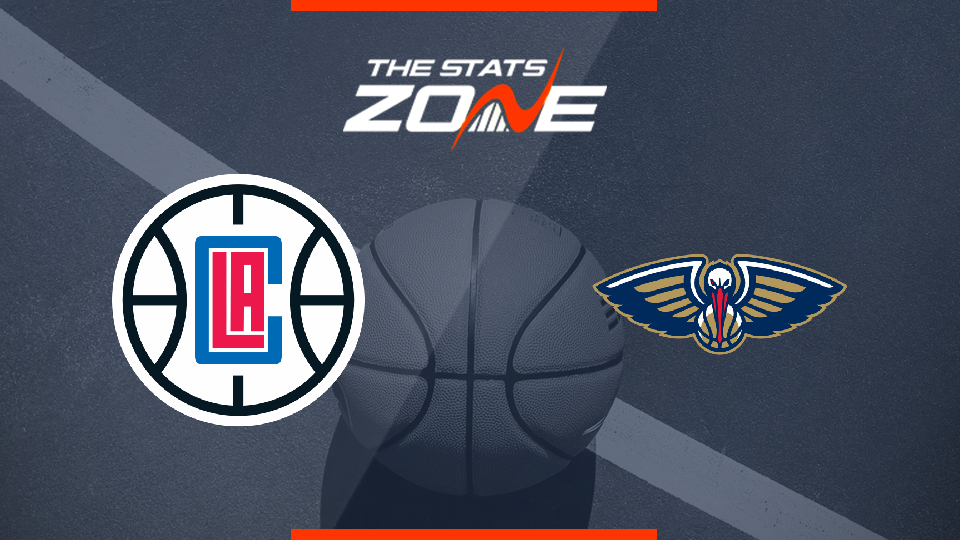 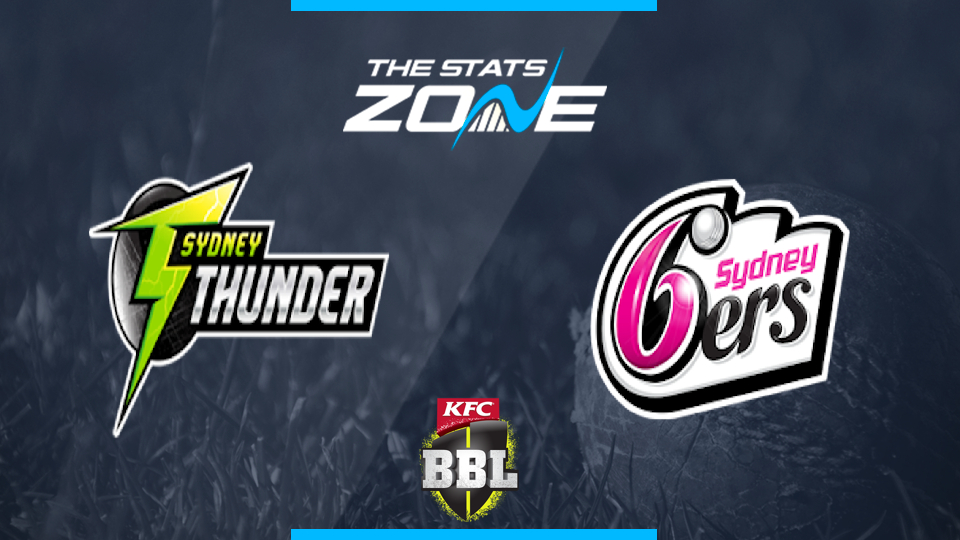