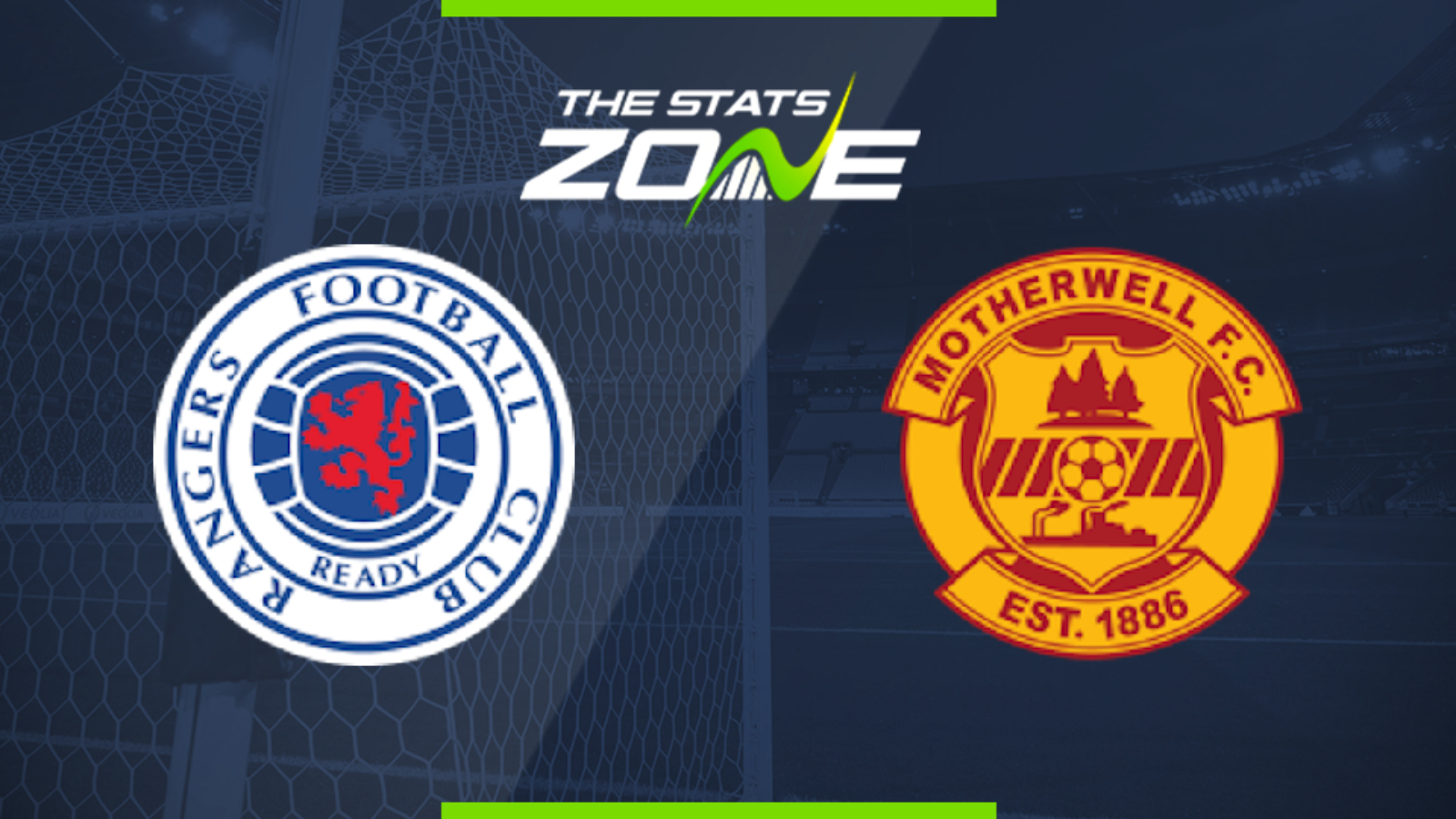 Where is Rangers vs Motherwell being played? Ibrox Stadium

What TV channel is Rangers vs Motherwell on in the UK? Sky Sports & BT Sport share the rights to Scottish Premiership matches in the UK, so it is worth checking their schedules

Where can I get tickets for Rangers vs Motherwell?

What was the score in the last meeting between Rangers & Motherwell? Motherwell 0-3 Rangers

Rangers went to Portugal in the Europa League on Thursday and brought back a point after holding Porto to a draw. They will be in confident mood after that performance but will need to be wary against a Motherwell side that won their last three away from home, although Rangers should dominate.