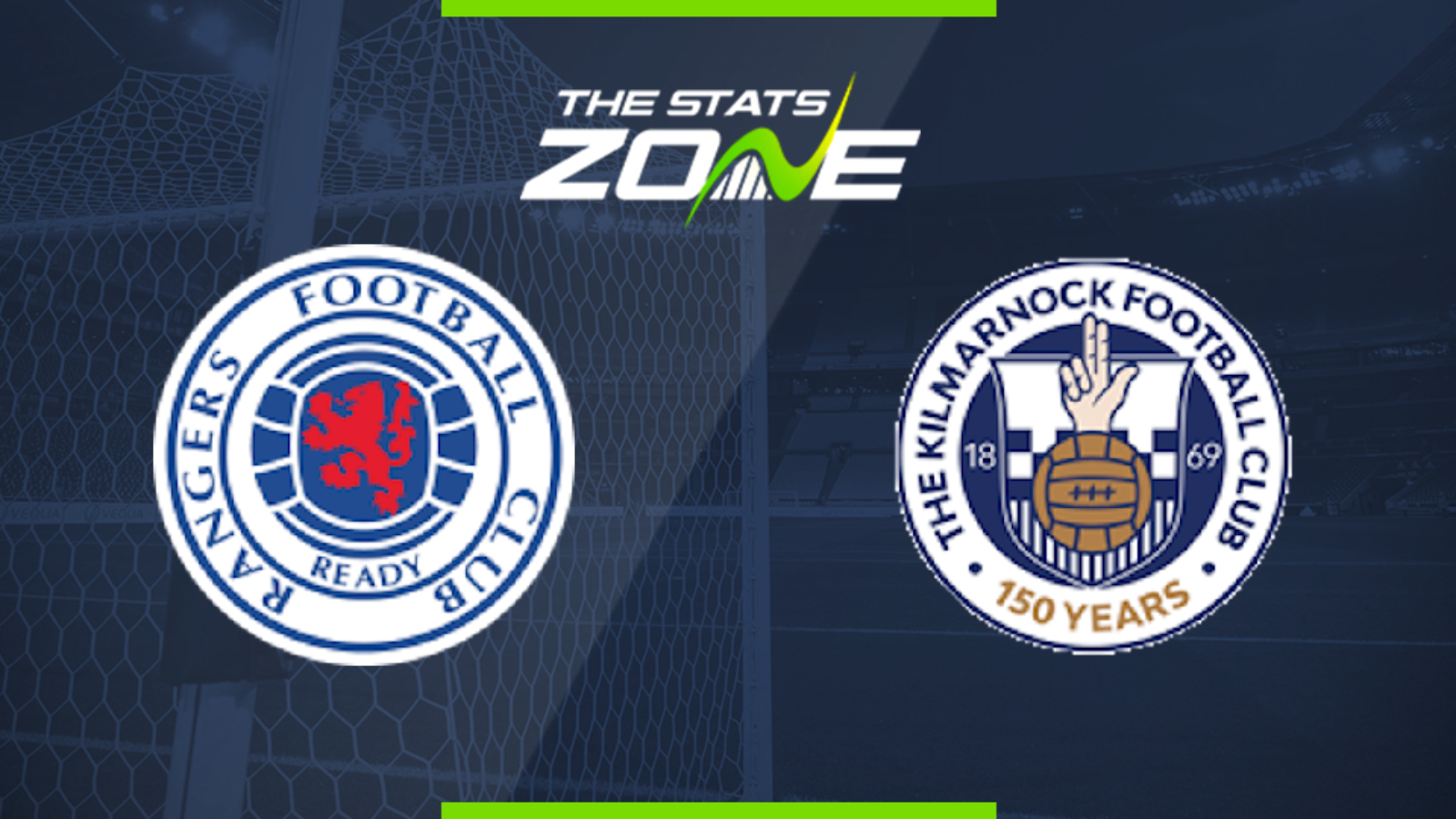 Where is Rangers vs Kilmarnock being played? Ibrox Stadium

What TV channel is Rangers vs Kilmarnock on in the UK? Sky Sports & BT Sport share the rights to Scottish Premiership matches in the UK, so it is worth checking their schedules

Where can I get tickets for Rangers vs Kilmarnock?

What was the score in the last meeting between Rangers & Kilmarnock? Kilmarnock 1-2 Rangers

Kilmarnock are on a dire run in front of goal having failed to score in any of their last four games which does not bode well for them in this trip to Glasgow. Steven Gerrard's title challengers have won five of their last seven league games to nil and the same can be expected in this one.