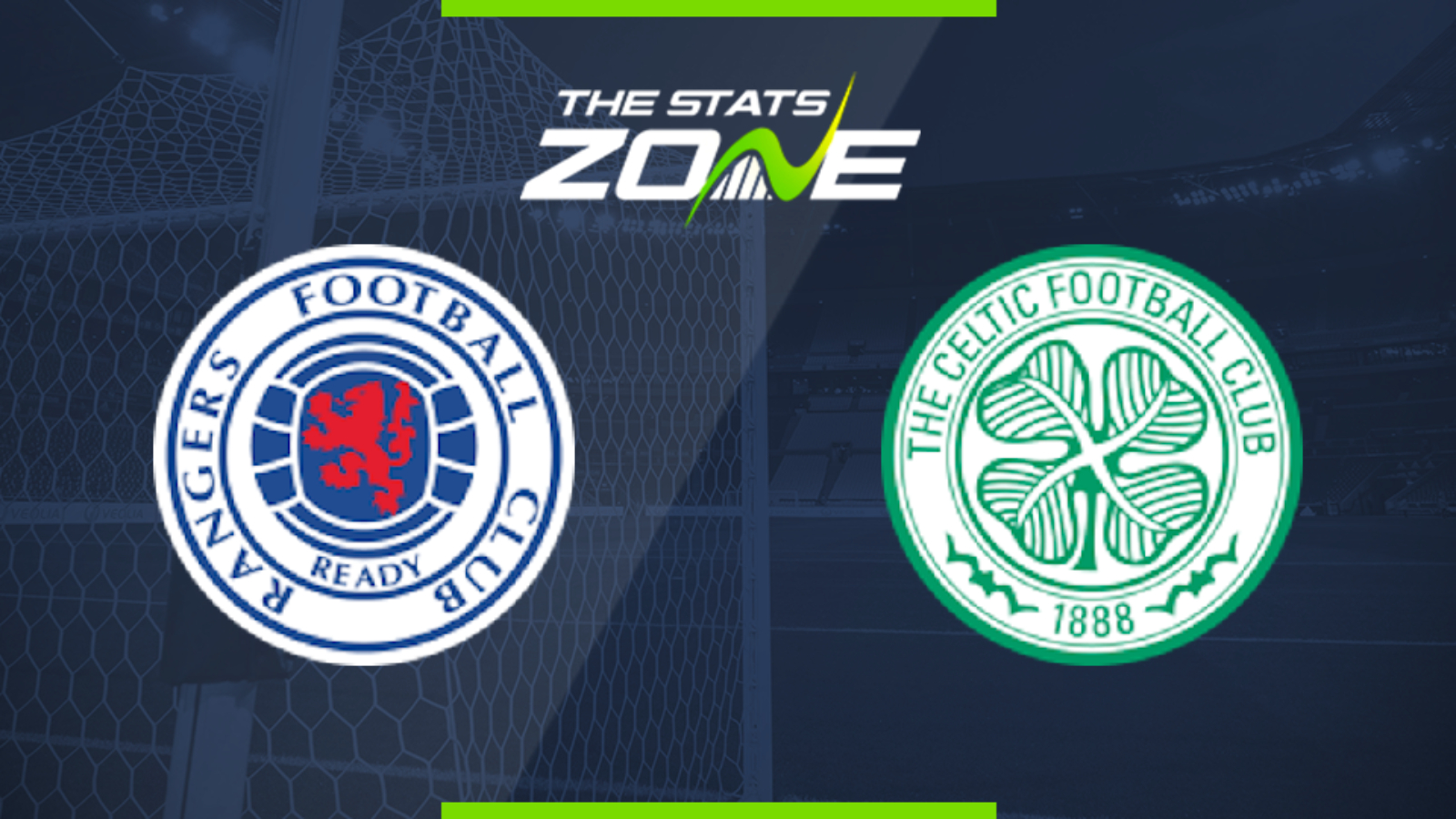 Where is Rangers vs Celtic being played? Ibrox Stadium

What is the weather forecast for Rangers vs Celtic? Cloudy, 15c

What television channel is Rangers vs Celtic on? Sky and BT share the rights to Scottish Premiership matches in the UK, so it is worth checking their schedules

Where can I get tickets for Rangers vs Celtic?

What was the score when the teams last met? Rangers 2-0 Celtic

This clash is shaping up to be one of the most competitive Old Firm matches in years, with both Celtic and Rangers having won their first three league matches. The two sides have combined for 24 goals in six league matches and should put on a show in a high-scoring affair at Ibrox.