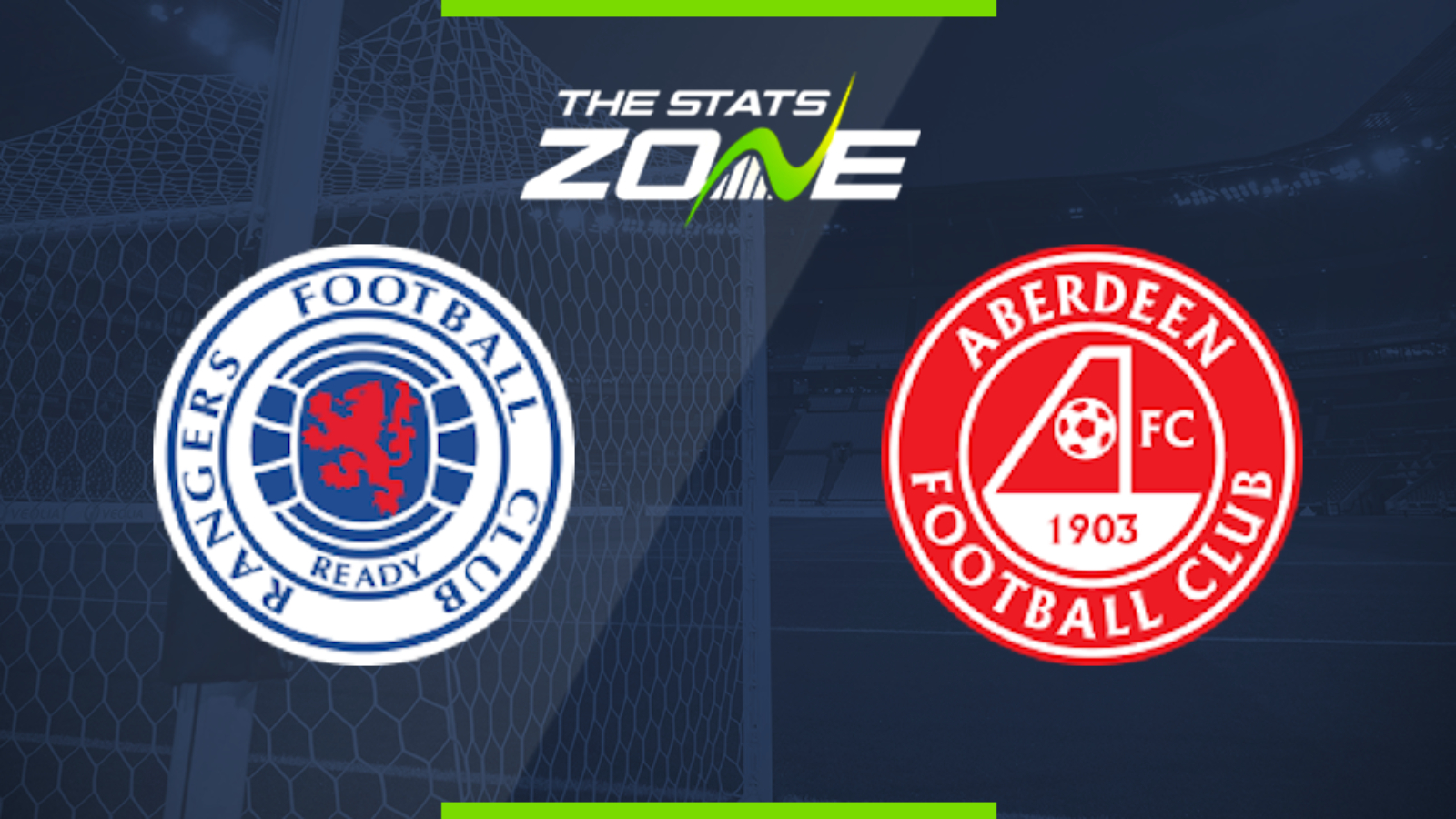 Where is Rangers vs Aberdeen being played? Ibrox Stadium

What TV channel is Rangers vs Aberdeen on in the UK? Sky Sports & BT Sport share the rights to Scottish Premiership matches in the UK, so it is worth checking their schedules

Where can I get tickets for Rangers vs Aberdeen?

What was the score in the last meeting between Rangers & Aberdeen? Aberdeen 2-2 Rangers

Rangers bounced back from their shock loss to Hearts as they saw off Ross County during the week. They kept yet another clean sheet in that game and although Aberdeen should prove to be difficult opponents, Rangers' solid defensive record at home should see them claim another comfortable win.