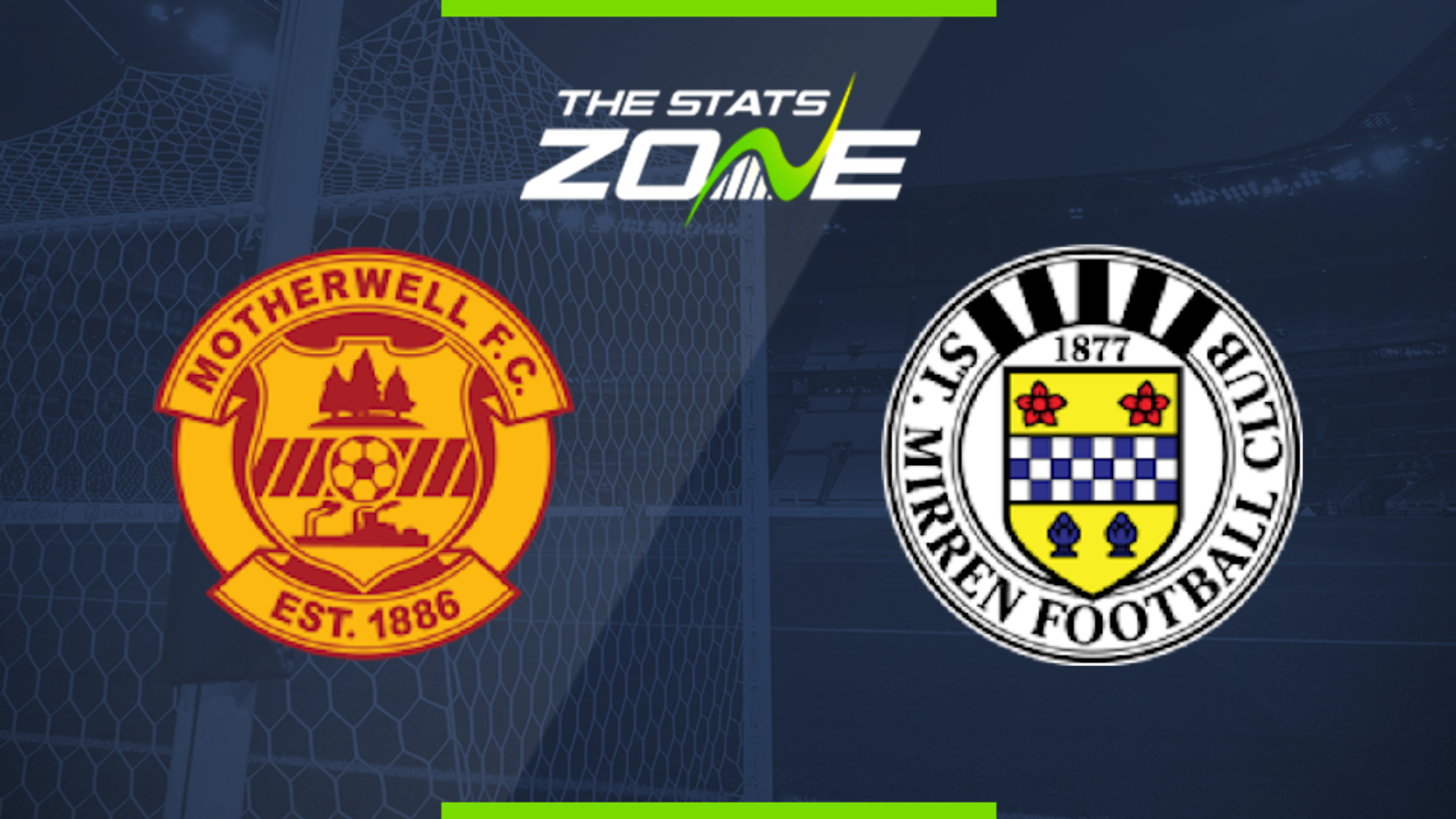 Where is Motherwell vs St. Mirren being played? Fir Park

What TV channel is Motherwell vs St. Mirren on in the UK? Sky Sports & BT Sport share the rights to Scottish Premiership matches in the UK, so it is worth checking their schedules

Where can I get tickets for Motherwell vs St. Mirren?

Motherwell's disappointing run of form continued as they were held to a draw against Hamilton on Saturday. Despite not winning any of their last five in the Premiership, they host a St. Mirren side with just one away win to their name this season and Motherwell should get back to winning ways here.