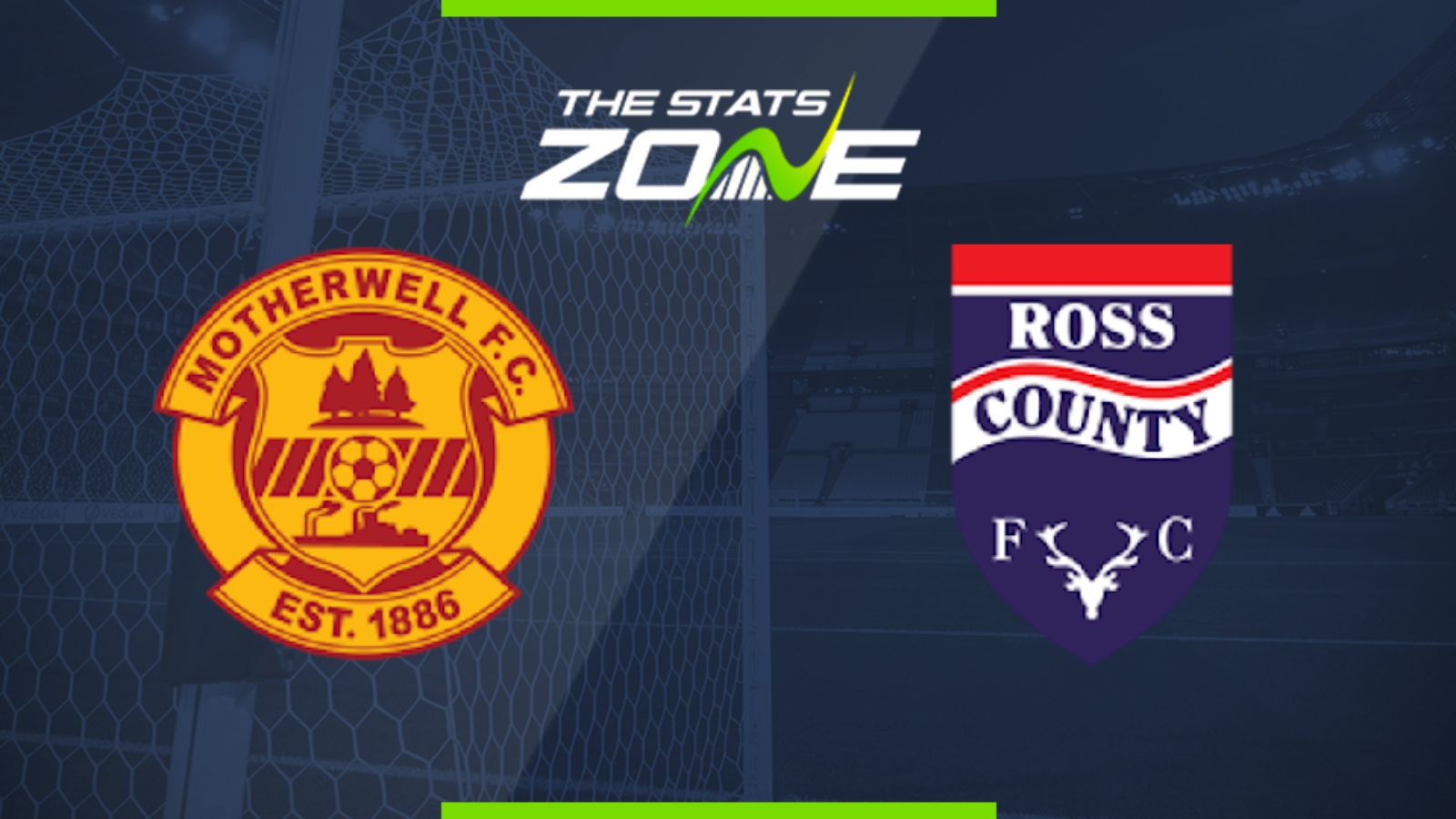 Where is Motherwell vs Ross County being played? Fir Park

What TV channel is Motherwell vs Ross County on in the UK? Sky Sports & BT Sport share the rights to Scottish Premiership matches in the UK, so it is worth checking their schedules

Where can I get tickets for Motherwell vs Ross County?

Despite losing four of their last five home Premiership matches, Motherwell sit third in the table. Ross County, meanwhile, have won just one of their last 12 away league games and with both teams desperate to arrest their respective poor runs, it could lead to goals in this game.