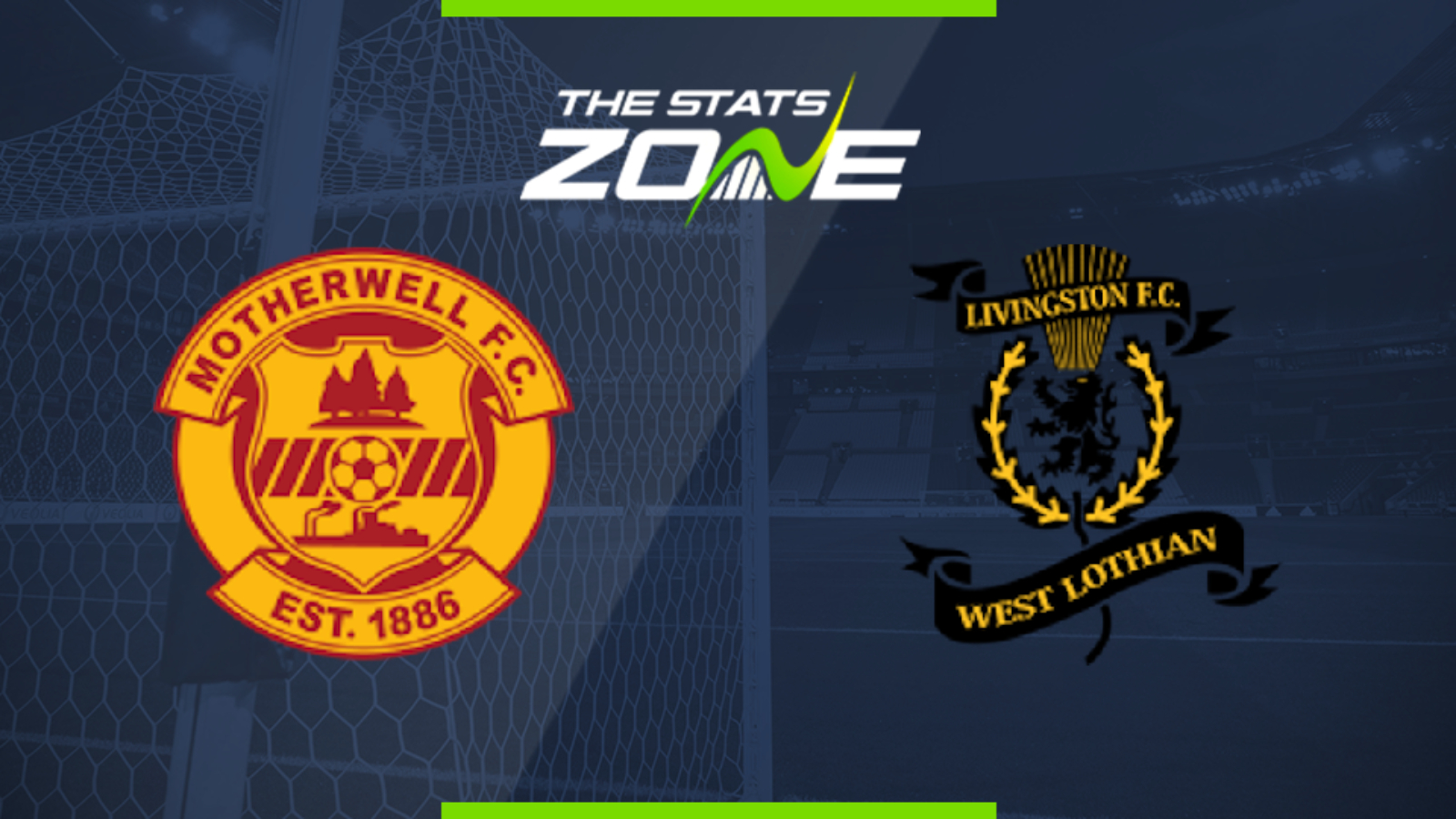 Where is Motherwell vs Livingston being played? Fir Park

What TV channel is Motherwell vs Livingston on in the UK? Sky Sports & BT Sport share the rights to Scottish Premiership matches in the UK, so it is worth checking their schedules

Where can I get tickets for Motherwell vs Livingston?

What was the score in the last meeting between Motherwell & Livingston? Livingston 0-0 Motherwell

Motherwell will be seeking more consistency at Fir Park having won three and lost three of their six home games in the Premiership this season. They host a Livingston side with just one win to their name from their six away fixtures in the league and that should allow the home side to edge it. 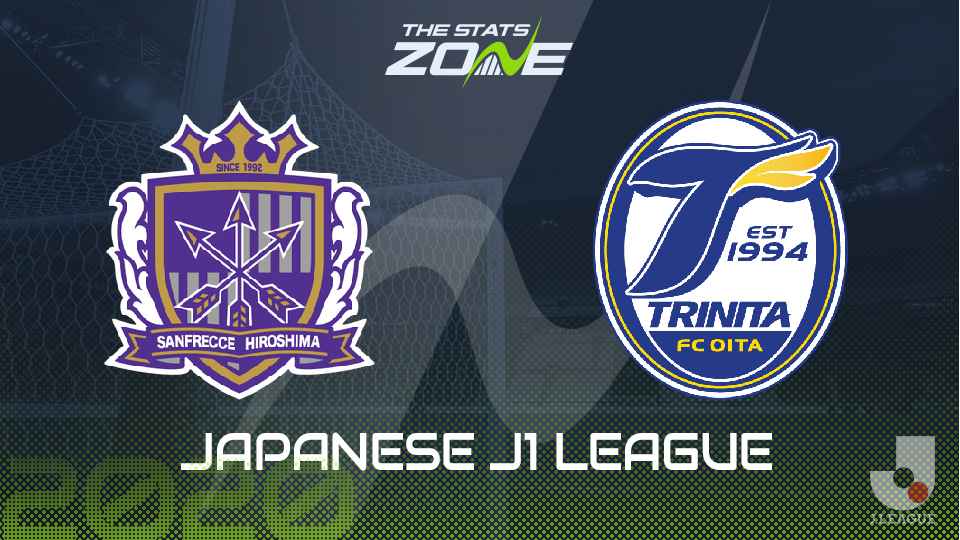 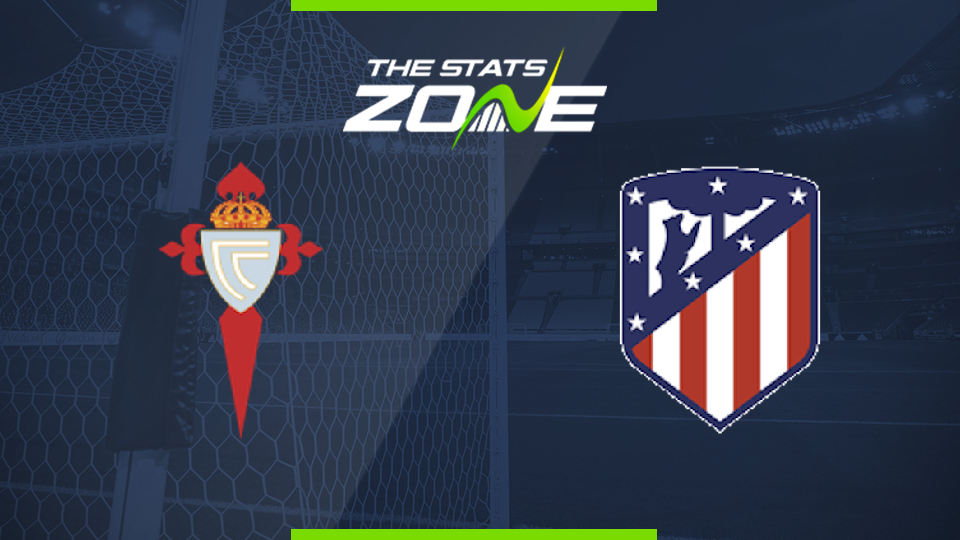 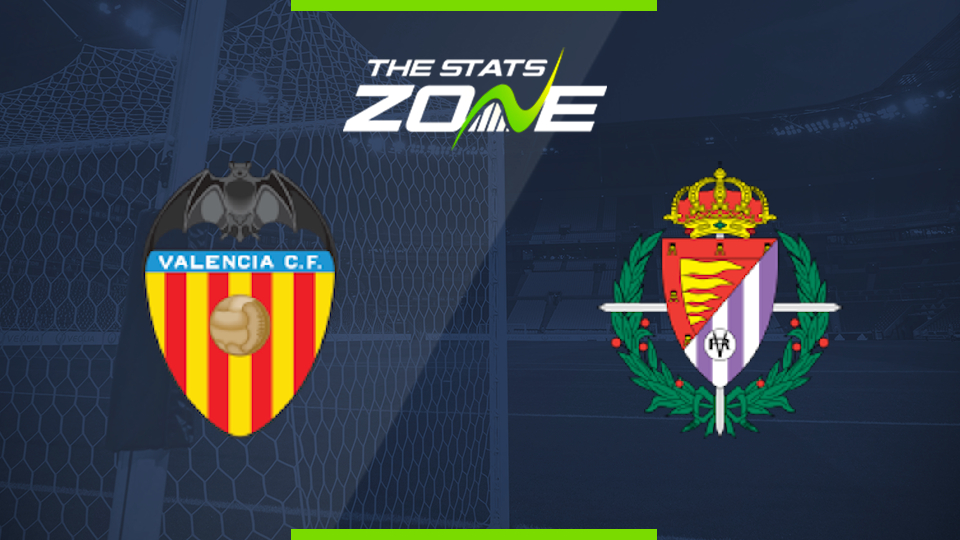 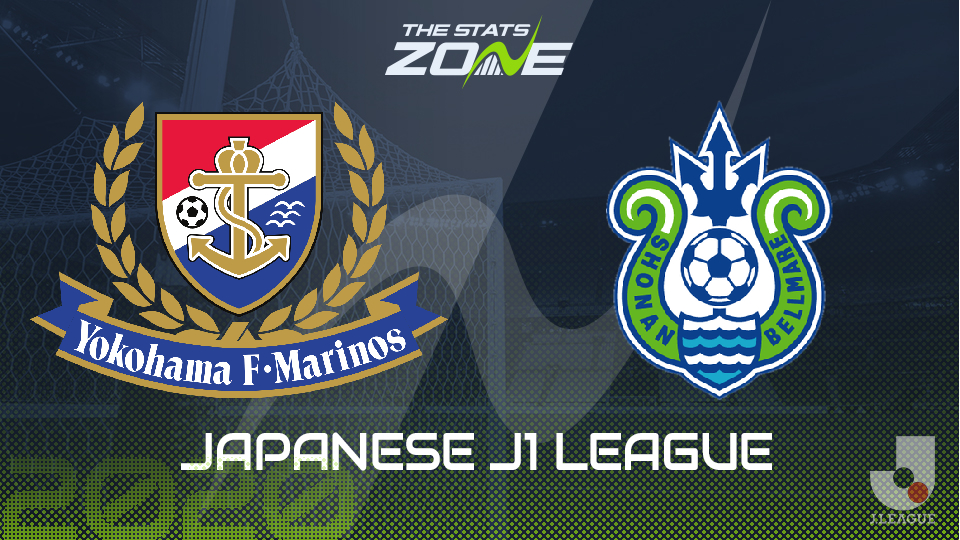 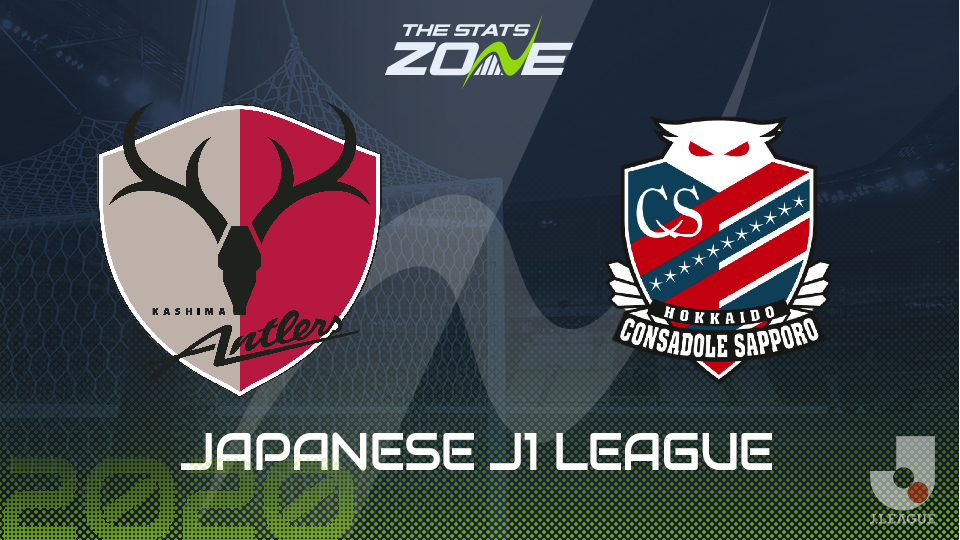 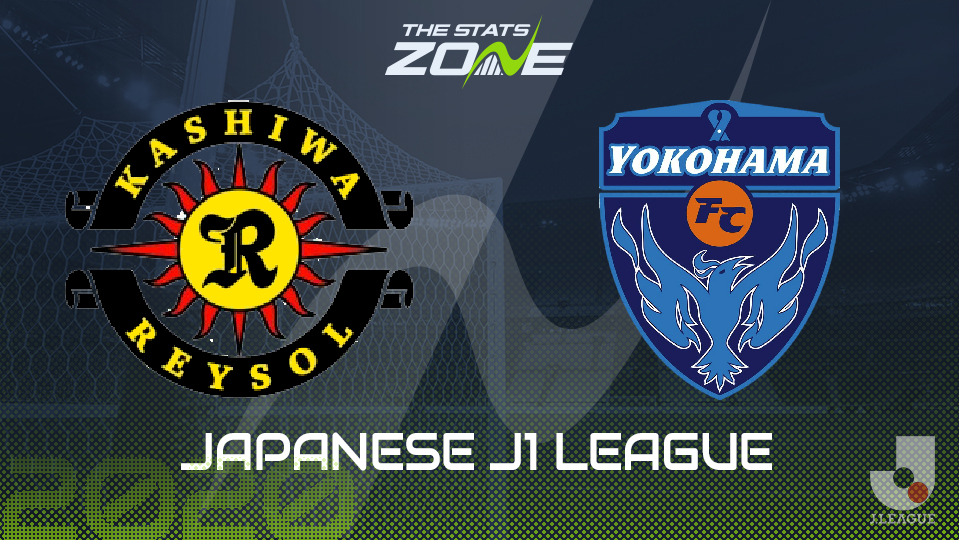 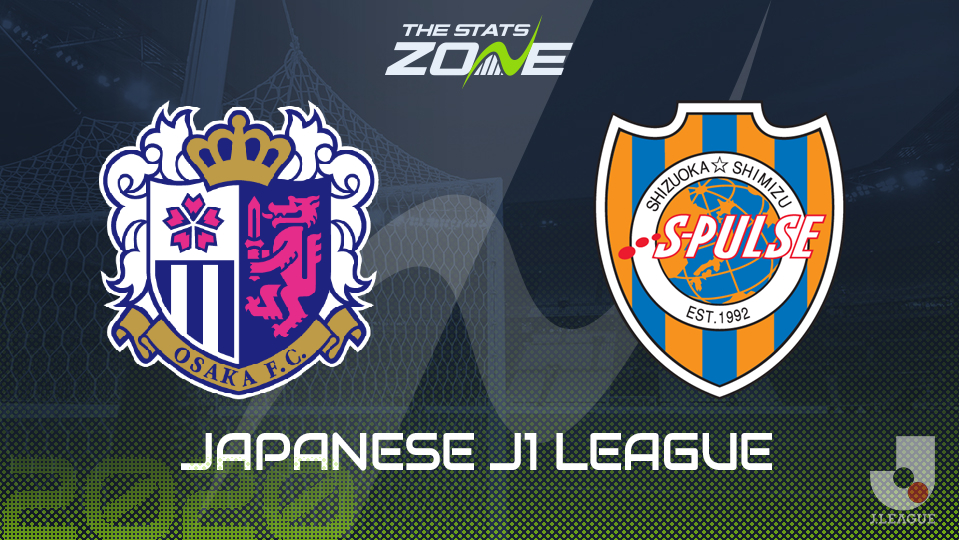 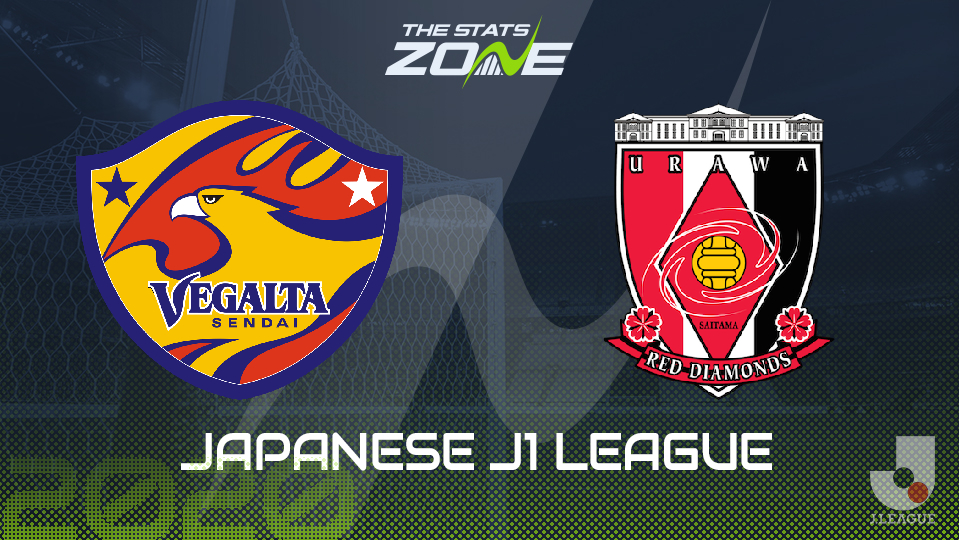 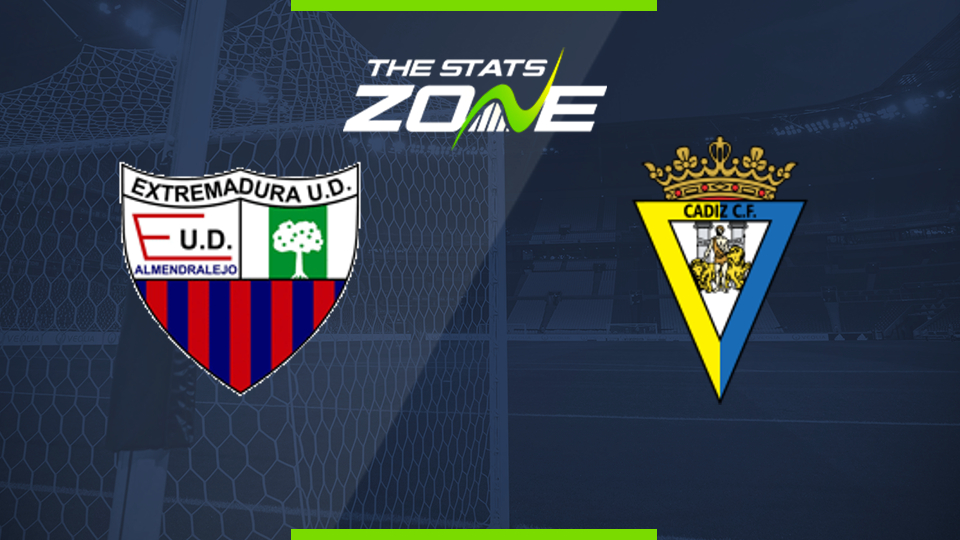 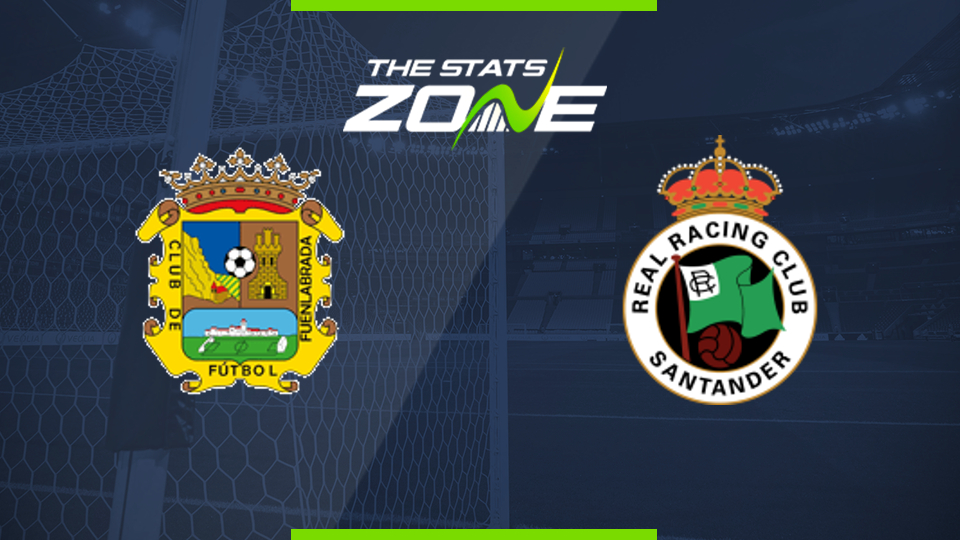 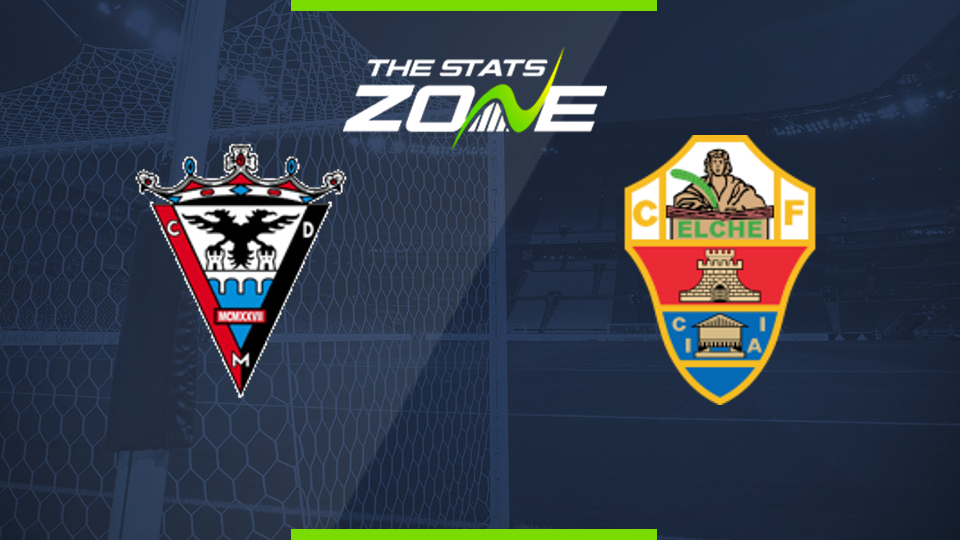 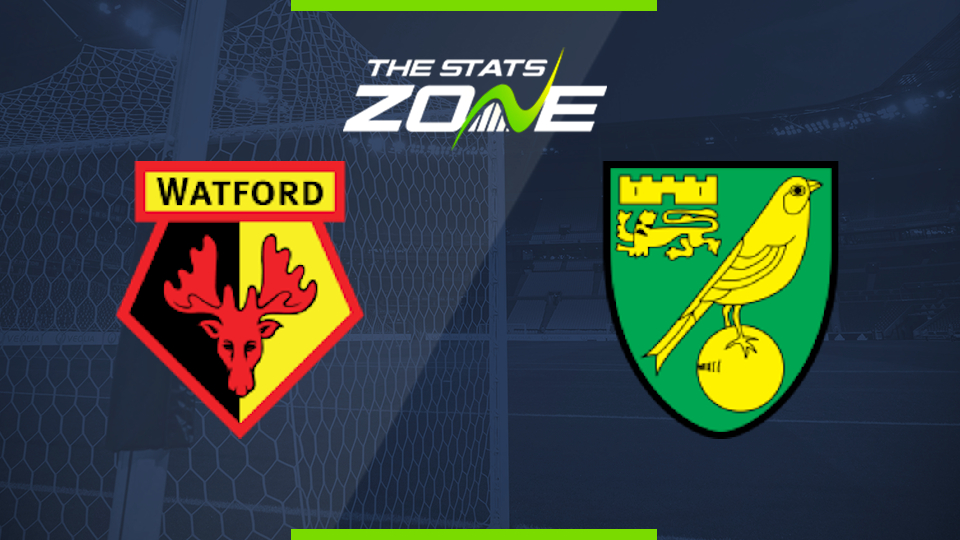