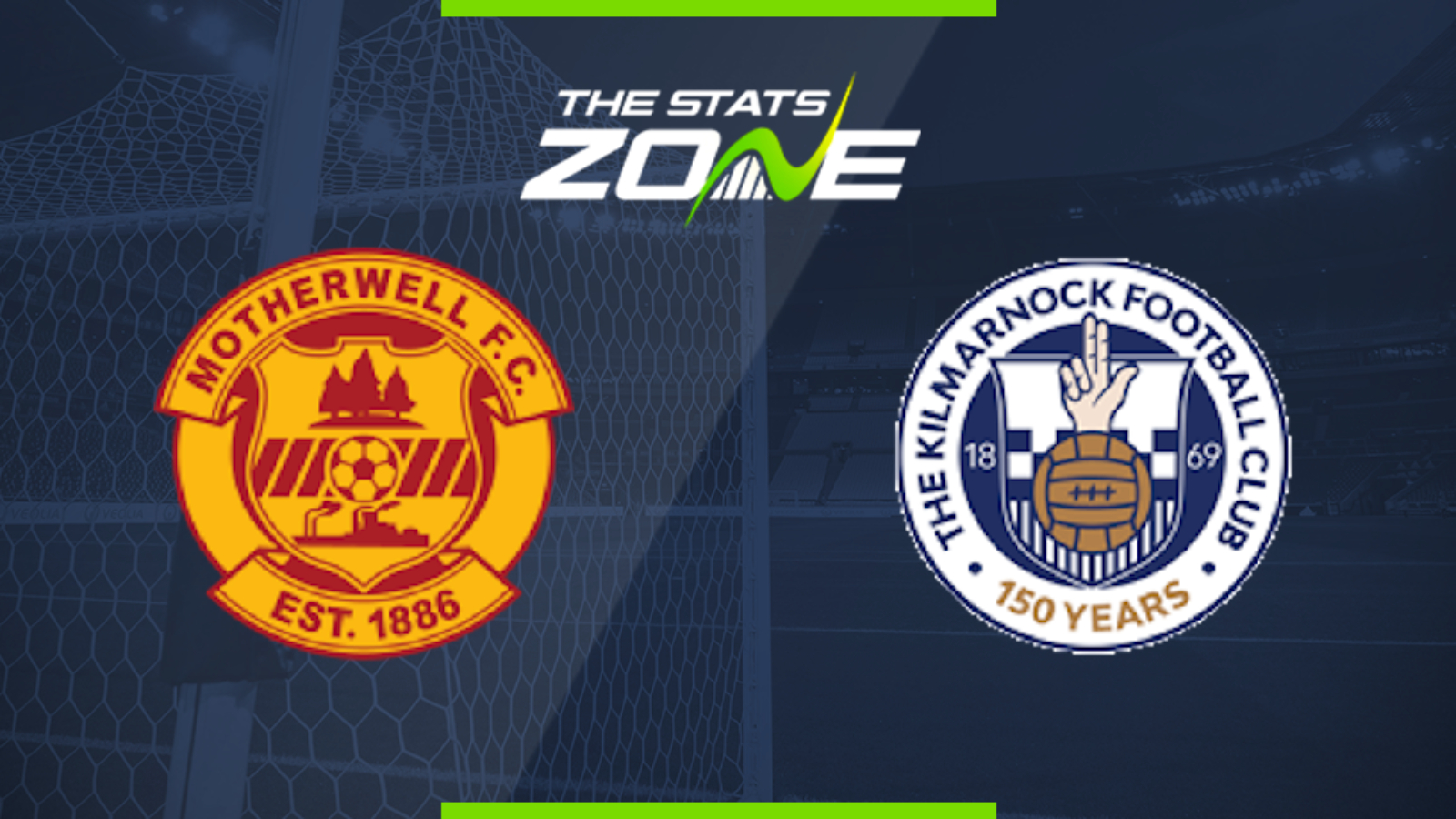 Where is Motherwell vs Kilmarnock being played? Fir Park

What TV channel is Motherwell vs Kilmarnock on in the UK? Sky Sports & BT Sport share the rights to Scottish Premiership matches in the UK, so it is worth checking their schedules

Where can I get tickets for Motherwell vs Kilmarnock?

What was the score in the last meeting between Motherwell & Kilmarnock? Kilmarnock 0-0 Motherwell

This should be an exciting clash between third and fourth place as Motherwell host Kilmarnock with their visitors just one point ahead of them. Motherwell have lost two of their last three at home in the league, while Kilmarnock are on a three-match winning streak and look good for the win here.