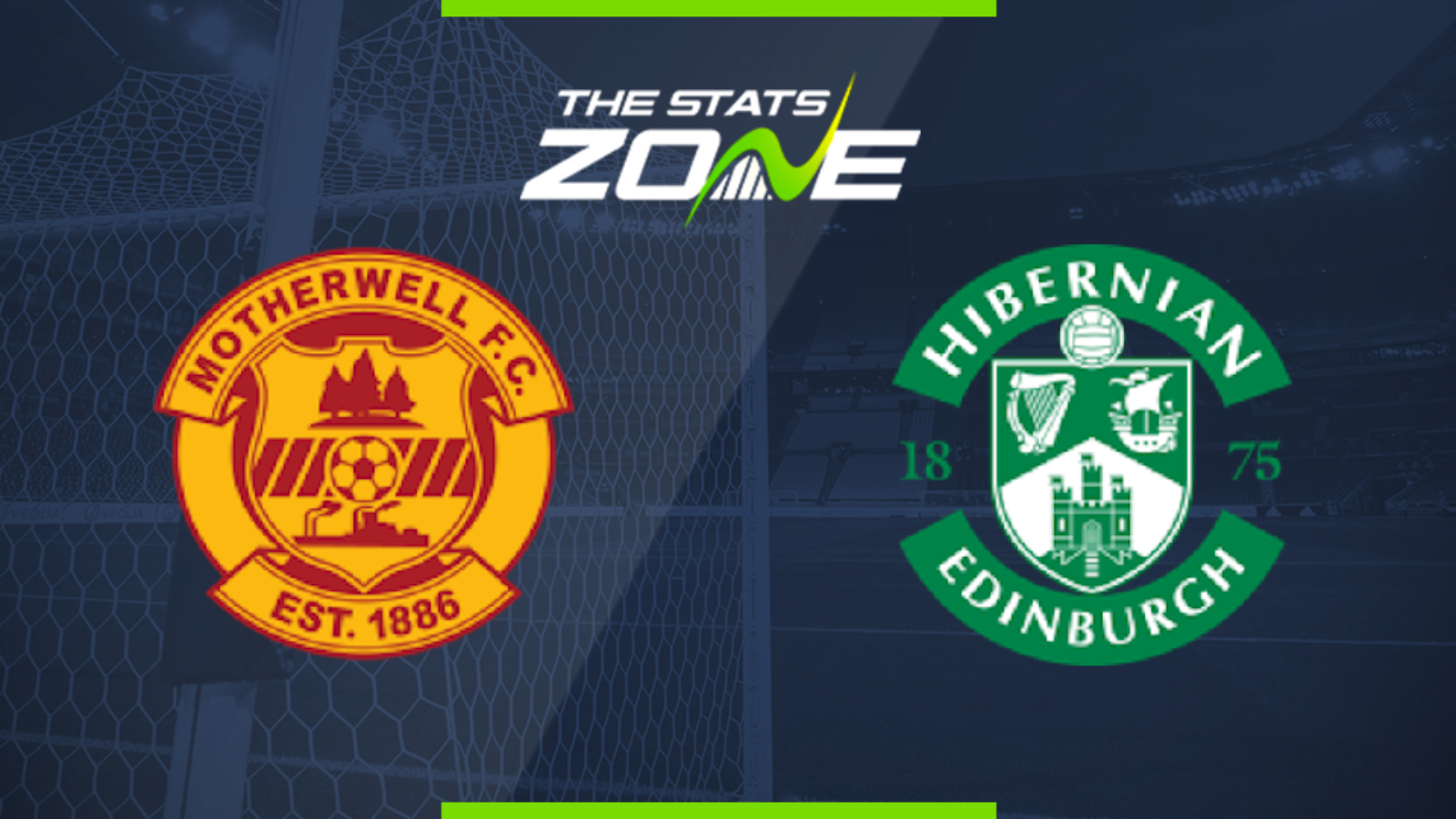 Where is Motherwell vs Hibernian being played? Fir Park

What TV channel is Motherwell vs Hibernian on in the UK? Sky Sports & BT Sport share the rights to Scottish Premiership matches in the UK, so it is worth checking their schedules

Where can I get tickets for Motherwell vs Hibernian?

What was the score in the last meeting between Motherwell & Hibernian? Hibernian 3-1 Motherwell

Hibernian came from behind to beat Hamilton and will be keen to build on that success but face a difficult trip to Motherwell. The home side have won three of their last four in the Premiership and having taken the lead in 11 of their last 13 home league games, they should repeat that feat again.