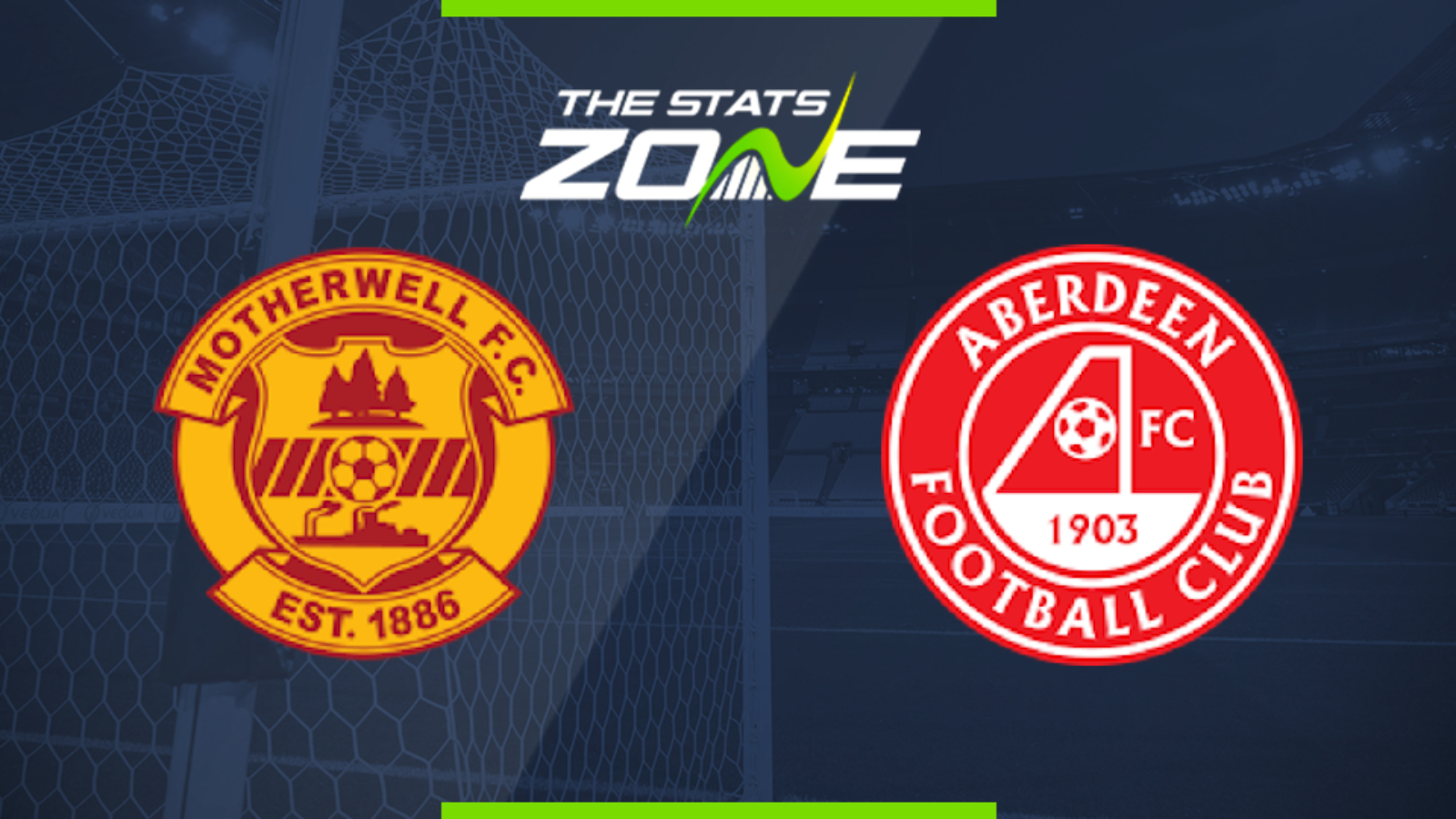 Where is Motherwell vs Aberdeen being played? Fir Park

What TV channel is Motherwell vs Aberdeen on in the UK? Sky Sports & BT Sport share the rights to Scottish Premiership matches in the UK, so it is worth checking their schedules

Where can I get tickets for Motherwell vs Aberdeen?

What was the score in the last meeting between Motherwell & Aberdeen? Aberdeen 0-1 Motherwell

Motherwell's home form will be of great concern as they host Aberdeen. The hosts have won just one of their last six which came in their last home contest against Ross County but their defensive efforts remain a problem which should result in an open game with goals at either end.