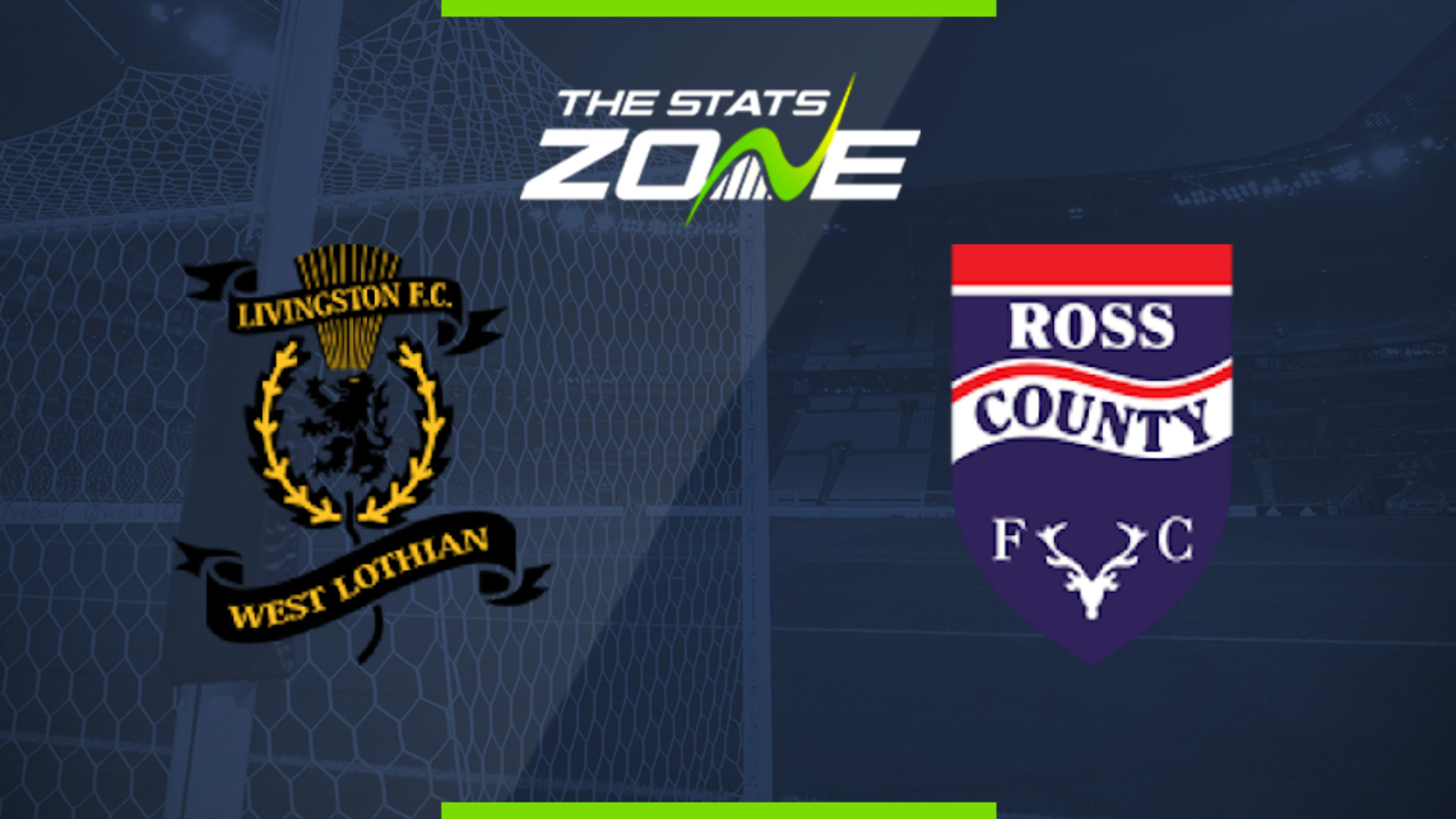 Where is Livingston vs Ross County being played? Tony Macaroni Arena

What TV channel is Livingston vs Ross County on in the UK? Sky Sports & BT Sport share the rights to Scottish Premiership matches in the UK, so it is worth checking their schedules

Where can I get tickets for Livingston vs Ross County?

Livingston will be pleased by their recent form, having avoided defeat in their last four fixtures. They have drawn three of those games but will have a chance to pick up another win and extend their unbeaten run as they host a struggling Ross County side in a game where goals are likely.