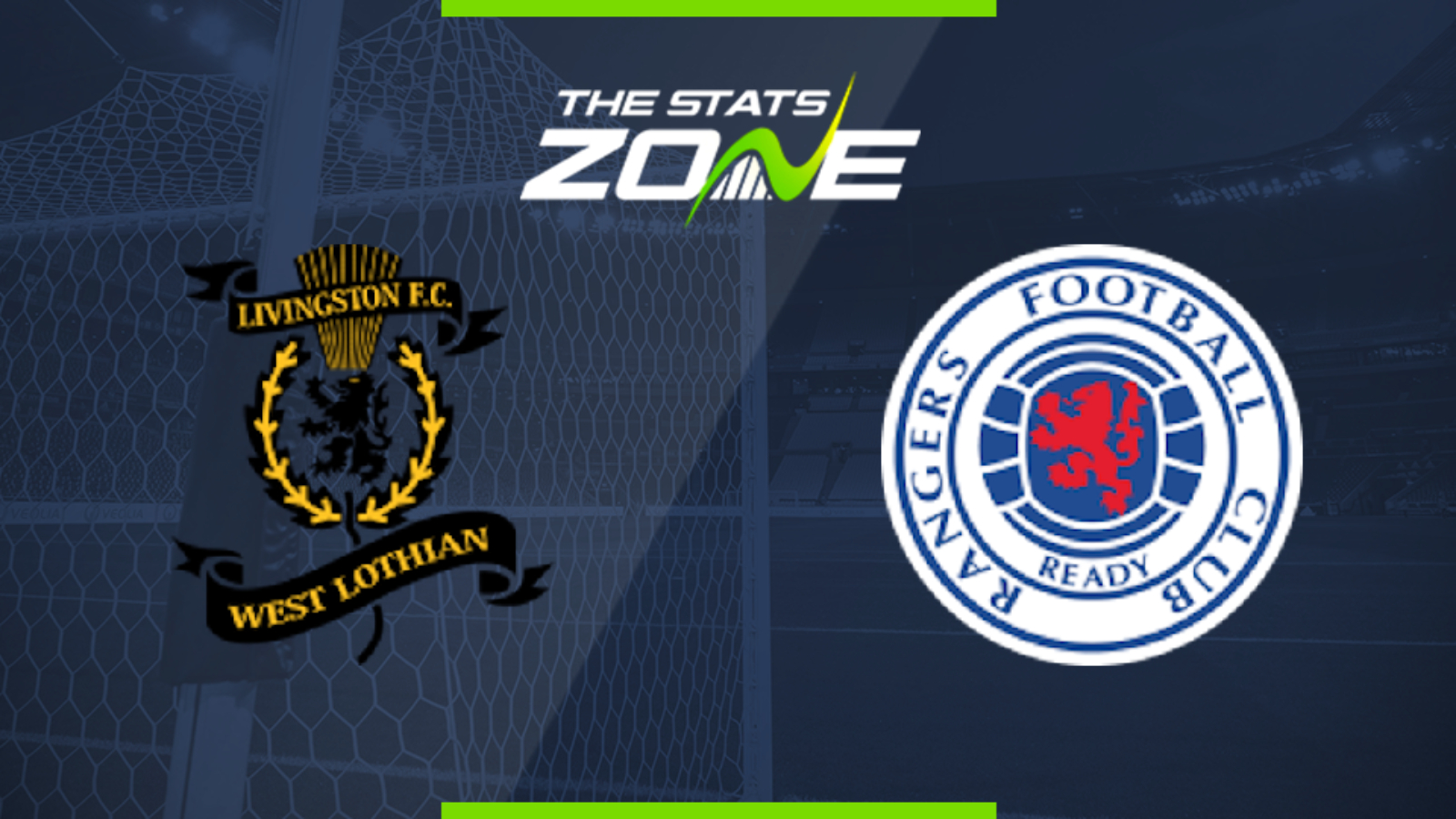 Where is Livingston vs Rangers being played? Tony Macaroni Arena

What TV channel is Livingston vs Rangers on in the UK? Sky Sports & BT Sport share the rights to Scottish Premiership matches in the UK, so it is worth checking their schedules

Where can I get tickets for Livingston vs Rangers?

What was the score in the last meeting between Livingston & Rangers? Livingston 0-1 Rangers

Rangers picked up a superb win in the Europa League on Thursday as they saw off Porto. They will be on a massive high after that victory which does not bode well for Livingston and with Rangers in the midst of a seven-match unbeaten run in the Premiership, they should win again here.