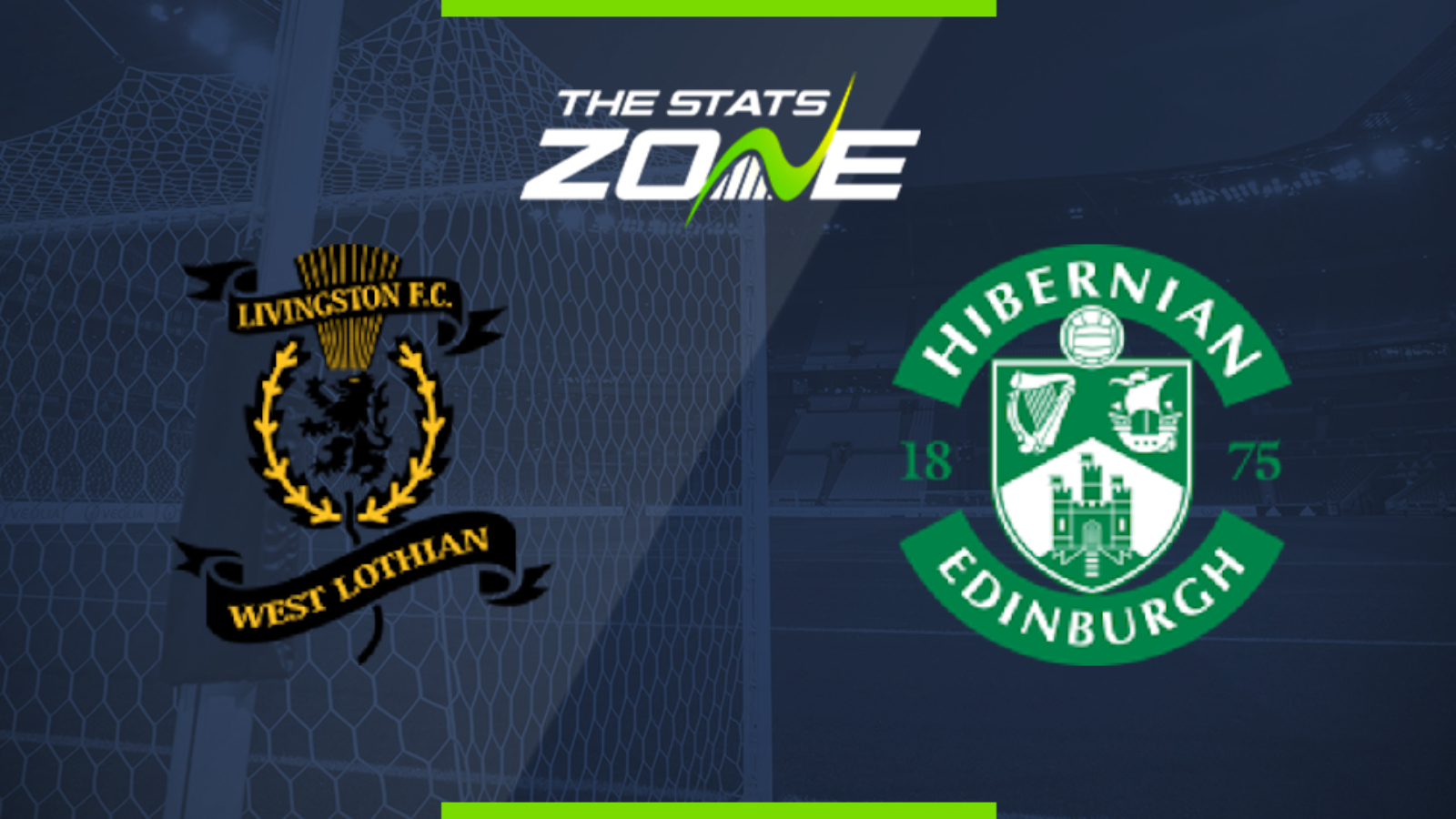 Where is Livingston vs Hibernian being played? Tony Macaroni Arena

What TV channel is Livingston vs Hibernian on in the UK? Sky Sports & BT Sport share the rights to Scottish Premiership matches in the UK, so it is worth checking their schedules

Where can I get tickets for Livingston vs Hibernian?

What was the score in the last meeting between Livingston & Hibernian? Hibernian 2-2 Livingston

Hibernian will come into this game on a high after claiming the spoils in the Edinburgh derby against Hearts. They head to Livingston in an attempt to back that win up but the hosts have won their last two home games by a combined score of 7-0 and should be able to avoid defeat at the very least.