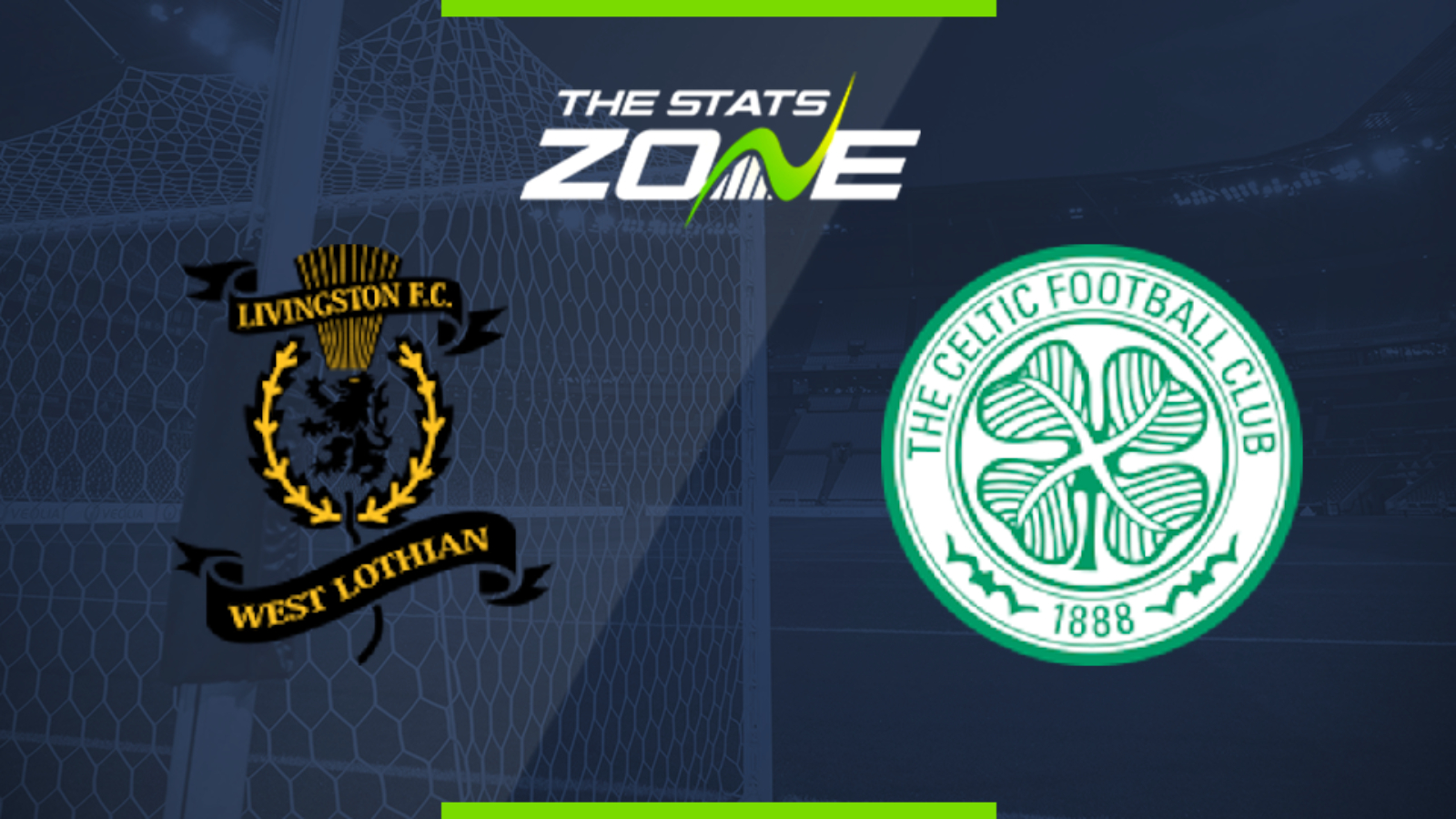 What was the score in the last meeting between Livingston & Celtic? Celtic 0-0 Livingston

Celtic dropped points for the first time this season last week when they were held to a 1-1 draw at Hibernian, but they should be able to return to big-winning ways against Livingston, who have lost three consecutive league games since starting off their season with eight points from four matches. 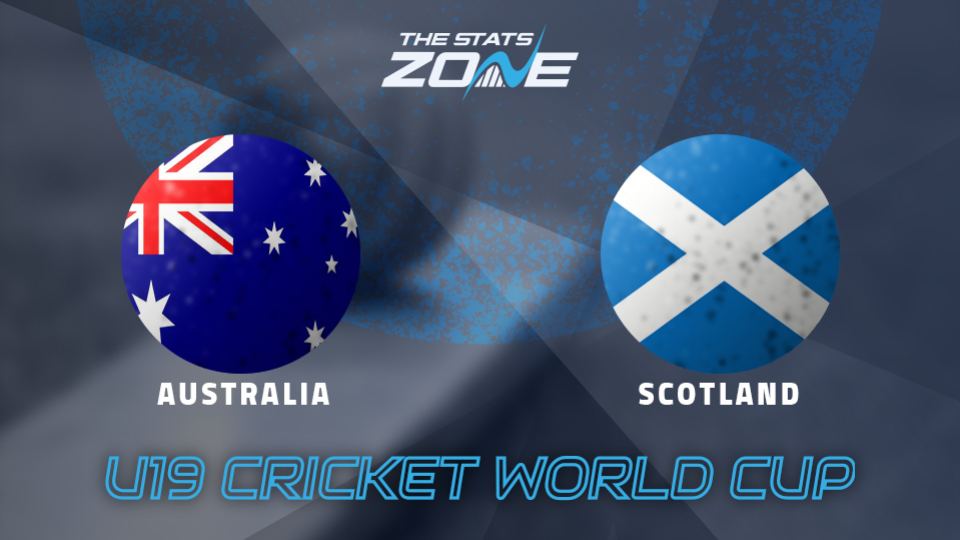