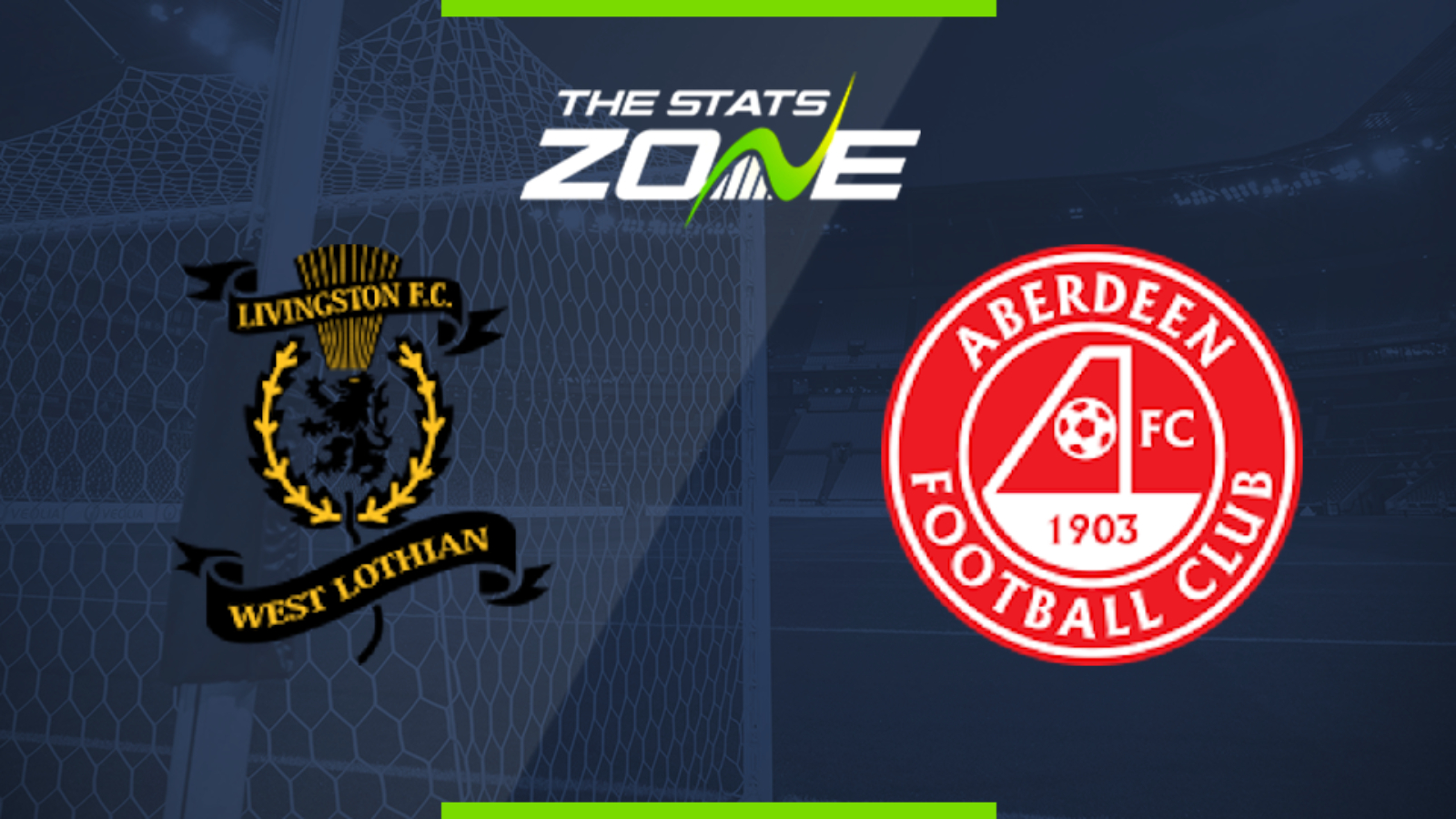 Where is Livingston vs Aberdeen being played? Tony Macaroni Arena

What is the weather forecast for Livingston vs Aberdeen? Cloud, 19c

What television channel is Livingston vs Aberdeen on? Sky and BT share the rights to Scottish Premiership matches in the UK, so it is worth checking their schedules

Where can I get tickets for Livingston vs Aberdeen?

What was the score when the teams last met? Aberdeen 1-1 Livingston

Livingston and Aberdeen come into this clash level on points after five games of the season but the visitors will be the ones who will be confident of victory. They are unbeaten in their last four games against the hosts and although this could be a tight game, Aberdeen can pick up at least a point.