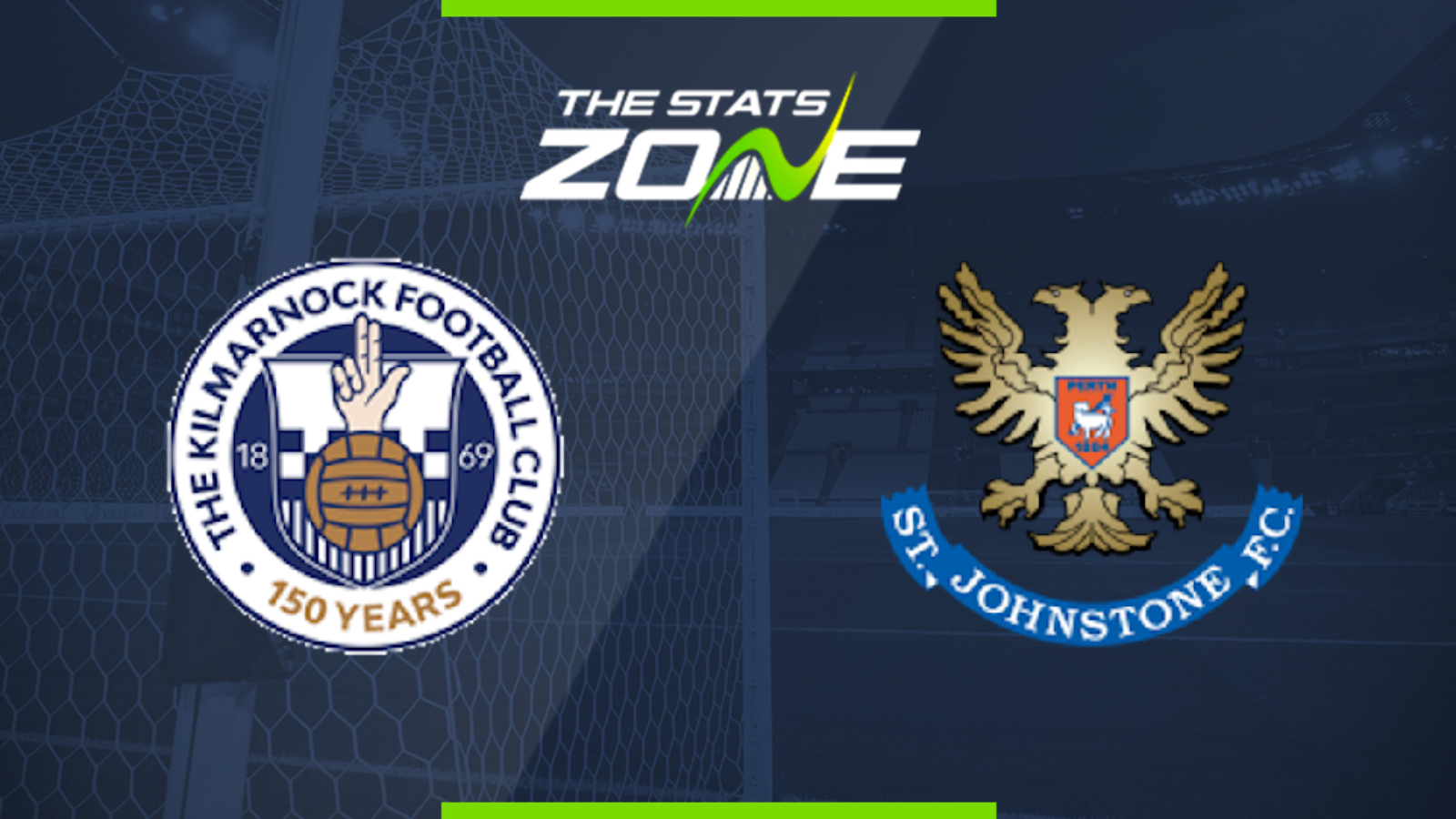 Where is Kilmarnock vs St. Johnstone being played? Rugby Park

What TV channel is Kilmarnock vs St. Johnstone on in the UK? Sky Sports & BT Sport share the rights to Scottish Premiership matches in the UK, so it is worth checking their schedules

Where can I get tickets for Kilmarnock vs St. Johnstone?

Kilmarnock have lost just two of their last nine Premiership games and they will be confident of improving that run. St. Johnstone are without a win in their last three and the side at the foot of the table are likely to find this tough going against a team with just one league home loss all season.