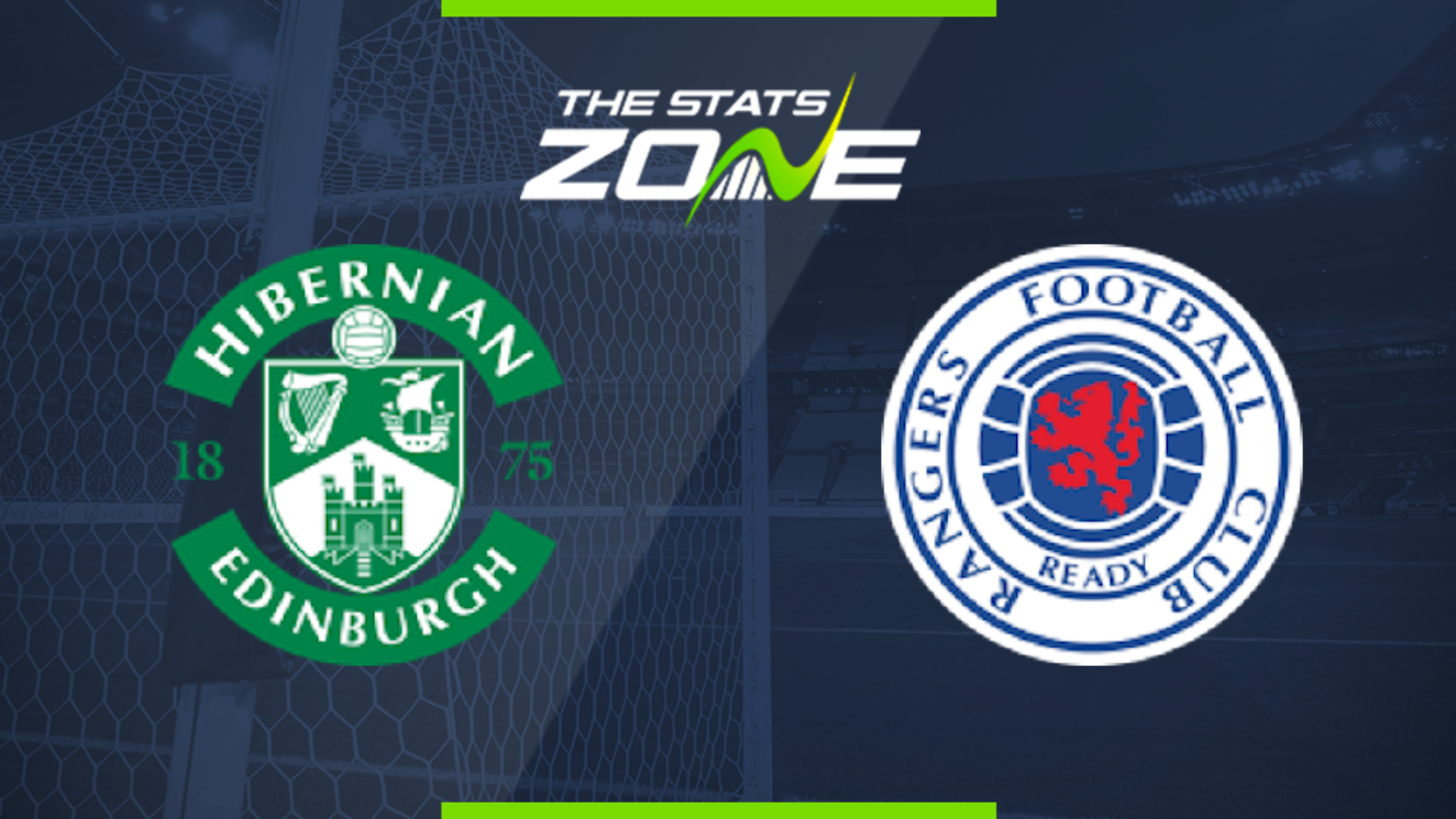 Where is Hibernian vs Rangers being played? Easter Road Stadium

What TV channel is Hibernian vs Rangers on in the UK? Sky Sports & BT Sport share the rights to Scottish Premiership matches in the UK, so it is worth checking their schedules

Where can I get tickets for Hibernian vs Rangers?

What was the score in the last meeting between Hibernian & Rangers? Rangers 6-1 Hibernian

Hibernian's recent run of form on home soil will give them hope of preventing Rangers claiming all three points in this clash. They are unbeaten in their last six at home in the Premiership and although Rangers should be able to find the back of the net, Hibernian are likely to do the same.