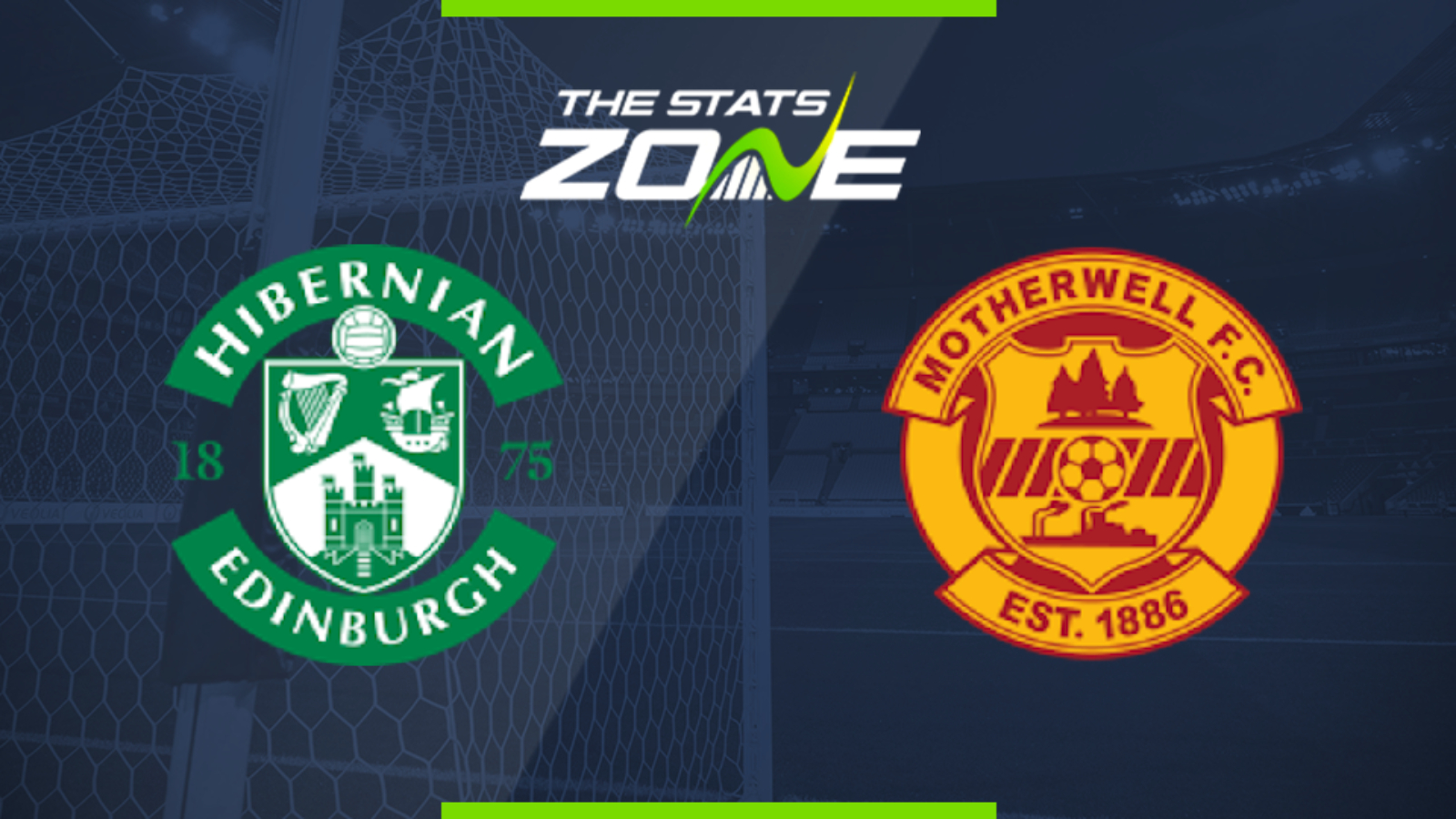 Where is Hibernian vs Motherwell being played? Easter Road Stadium

What TV channel is Hibernian vs Motherwell on in the UK? Sky Sports & BT Sport share the rights to Scottish Premiership matches in the UK, so it is worth checking their schedules

Where can I get tickets for Hibernian vs Motherwell?

What was the score in the last meeting between Hibernian & Motherwell? Motherwell 3-0 Hibernian

Hibernian will have a new man in charge for this game against Motherwell after appointing former Sunderland manager Jack Ross as their new head coach. He will be hoping for a positive result in his first fixture and although they should score, Hibs' leaky defence should mean both teams find the net.