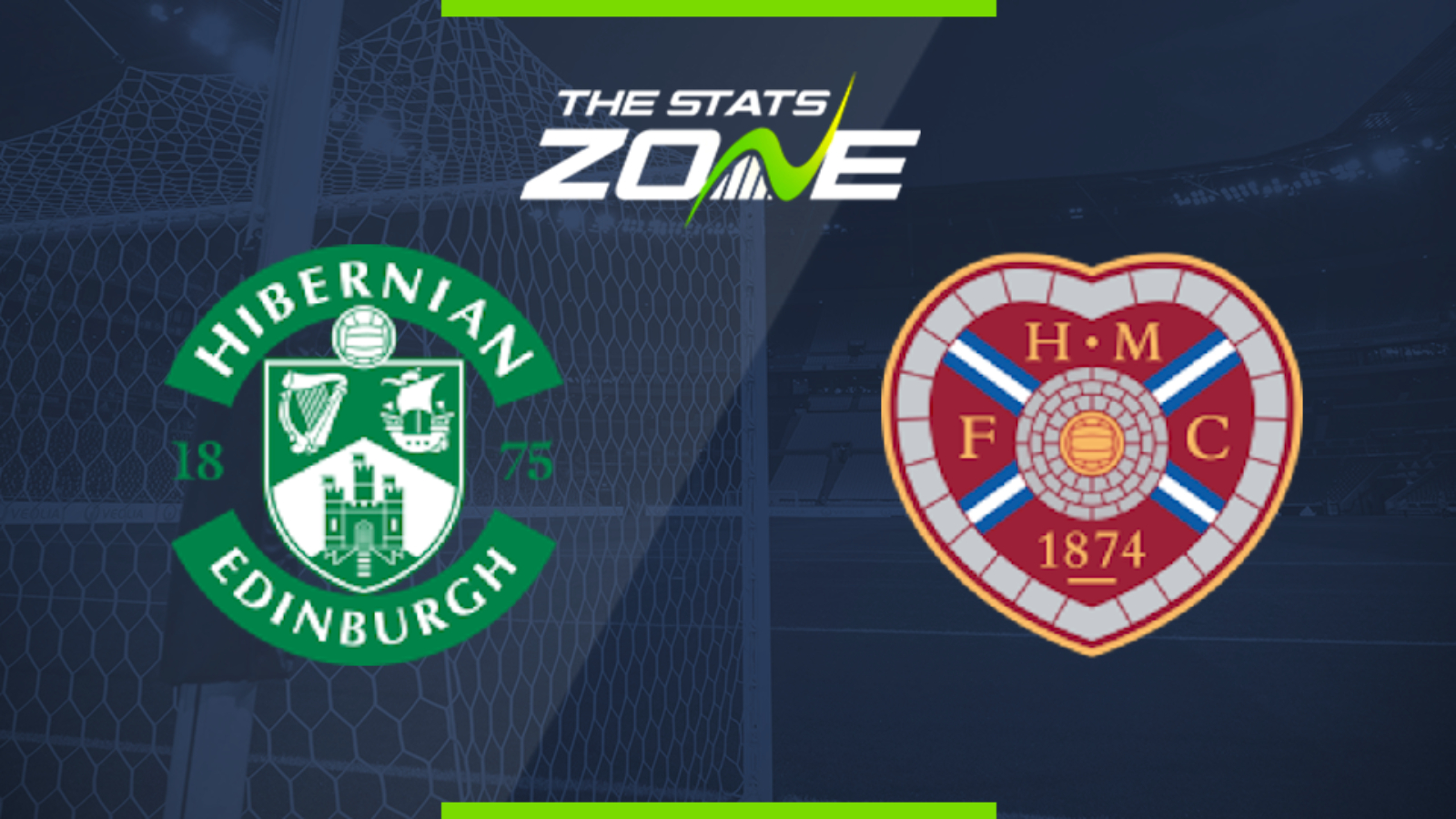 Where is Hibernian vs Hearts being played? Easter Road Stadium

What TV channel is Hibernian vs Hearts on in the UK? Sky Sports & BT Sport share the rights to Scottish Premiership matches in the UK, so it is worth checking their schedules

Where can I get tickets for Hibernian vs Hearts?

What was the score in the last meeting between Hibernian & Hearts? Hearts 0-2 Hibernian

The odds look stacked against bottom-placed Hearts ahead of this local derby. The visitors have lost six and drawn two of their last eight away Premiership matches and with complacency out of the question against such a fierce rival, Hibernian should put their Edinburgh neighbours to the sword here.