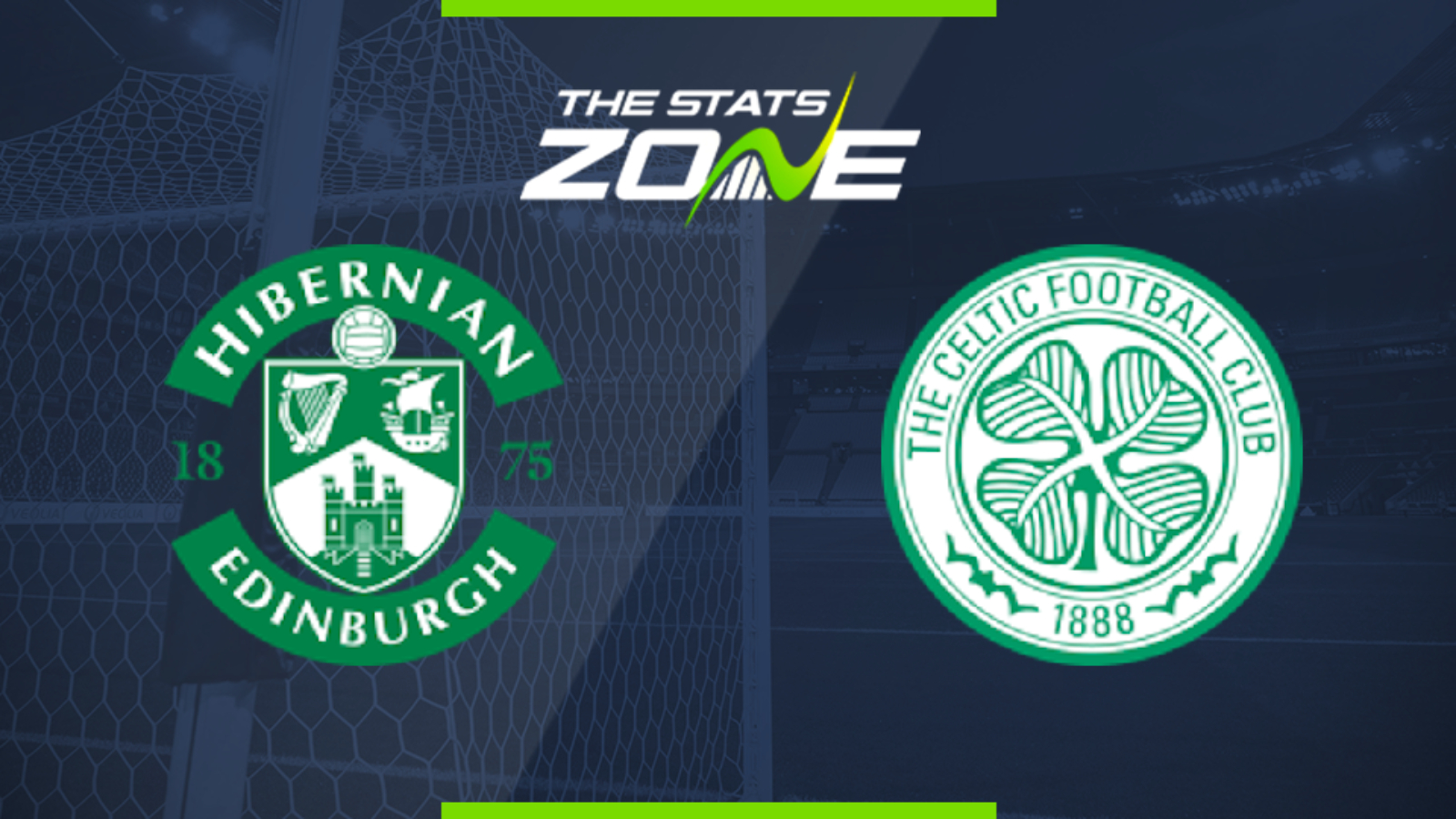 Where is Hibernian vs Celtic being played? Easter Road Stadium

What is the weather forecast for Hibernian vs Celtic? Cloud, 15c

What television channel is Hibernian vs Celtic on? Sky and BT share the rights to Scottish Premiership matches in the UK, so it is worth checking their schedules

Where can I get tickets for Hibernian vs Celtic?

What was the score when the teams last met? Hibernian 0-0 Celtic

Hibernian have not scored a goal against Celtic for four games. With the Scottish champions already three points clear at the top of the table and on a sequence of seven successive Premiership wins while Hibs languish second from bottom, expect those runs to continue. 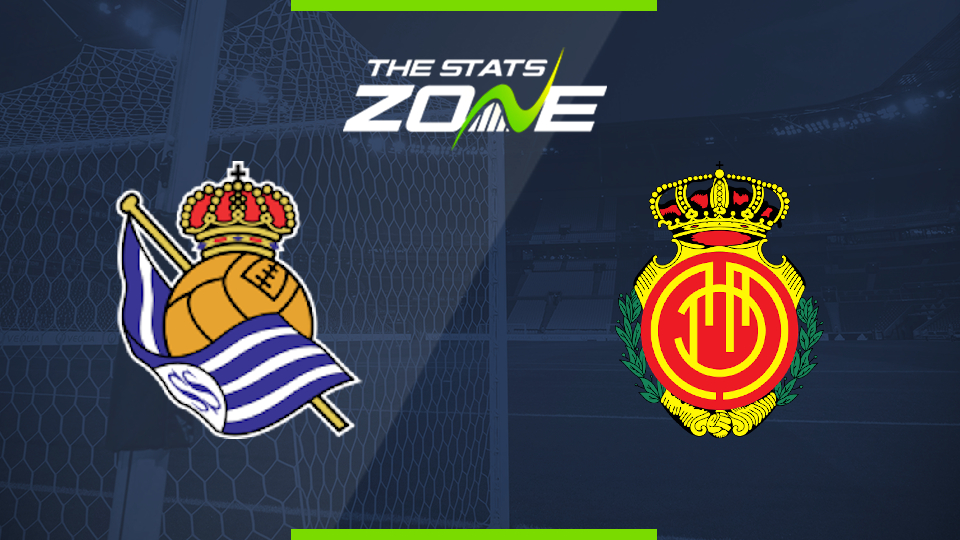 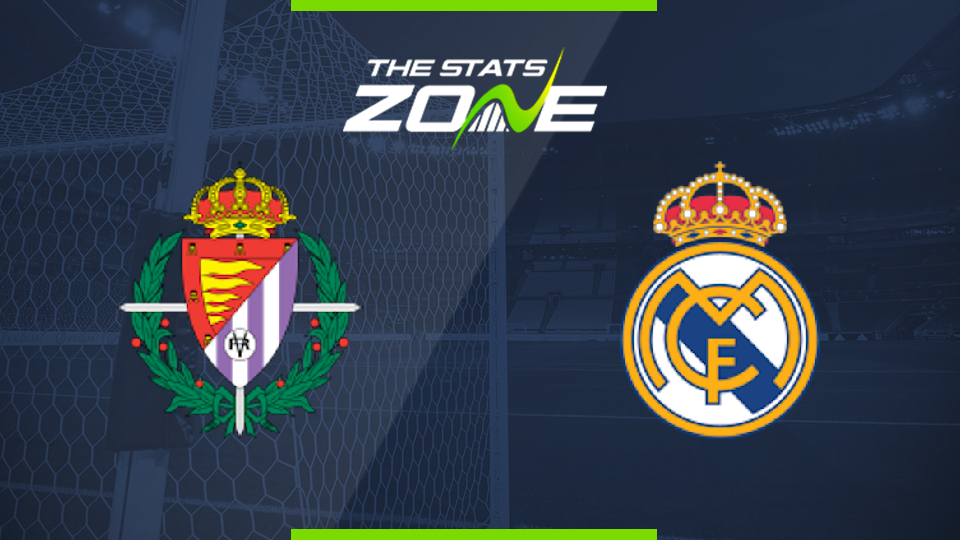 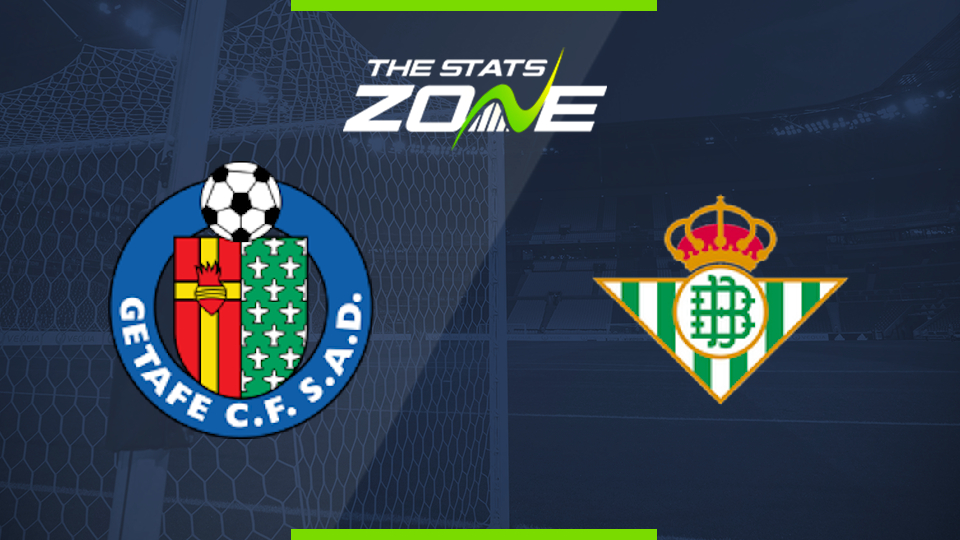