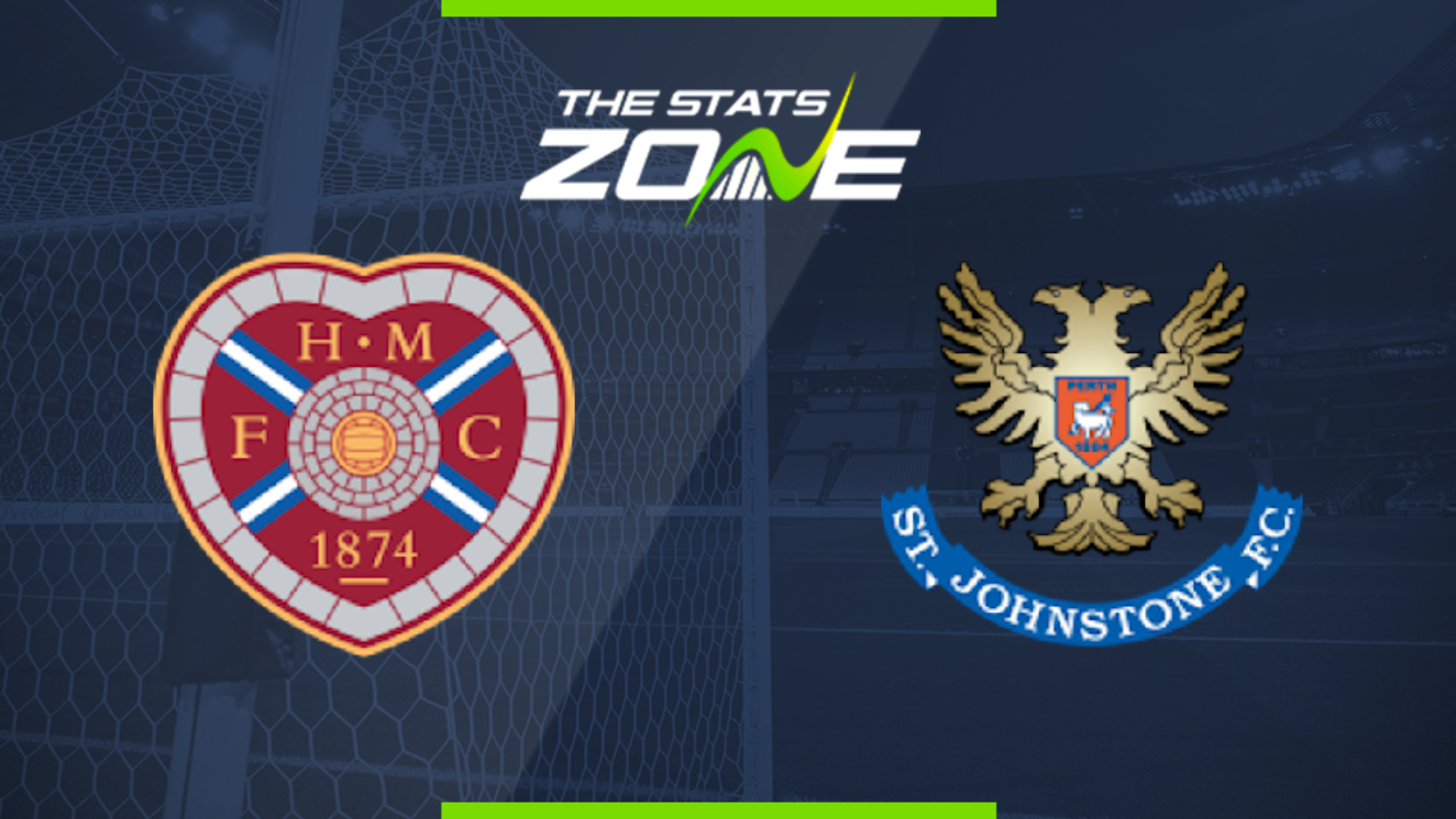 Where is Hearts vs St. Johnstone being played? Tynecastle Park

What TV channel is Hearts vs St. Johnstone on in the UK? Sky Sports & BT Sport share the rights to Scottish Premiership matches in the UK, so it is worth checking their schedules

Where can I get tickets for Hearts vs St. Johnstone?

Hearts possess the worst home record in the Premiership with just seven points to their name from a possible 21. They host a St. Johnstone side that do not travel well having won just one of 16 on the road in the league and with goals difficult to come by, this should be a low-scoring contest.