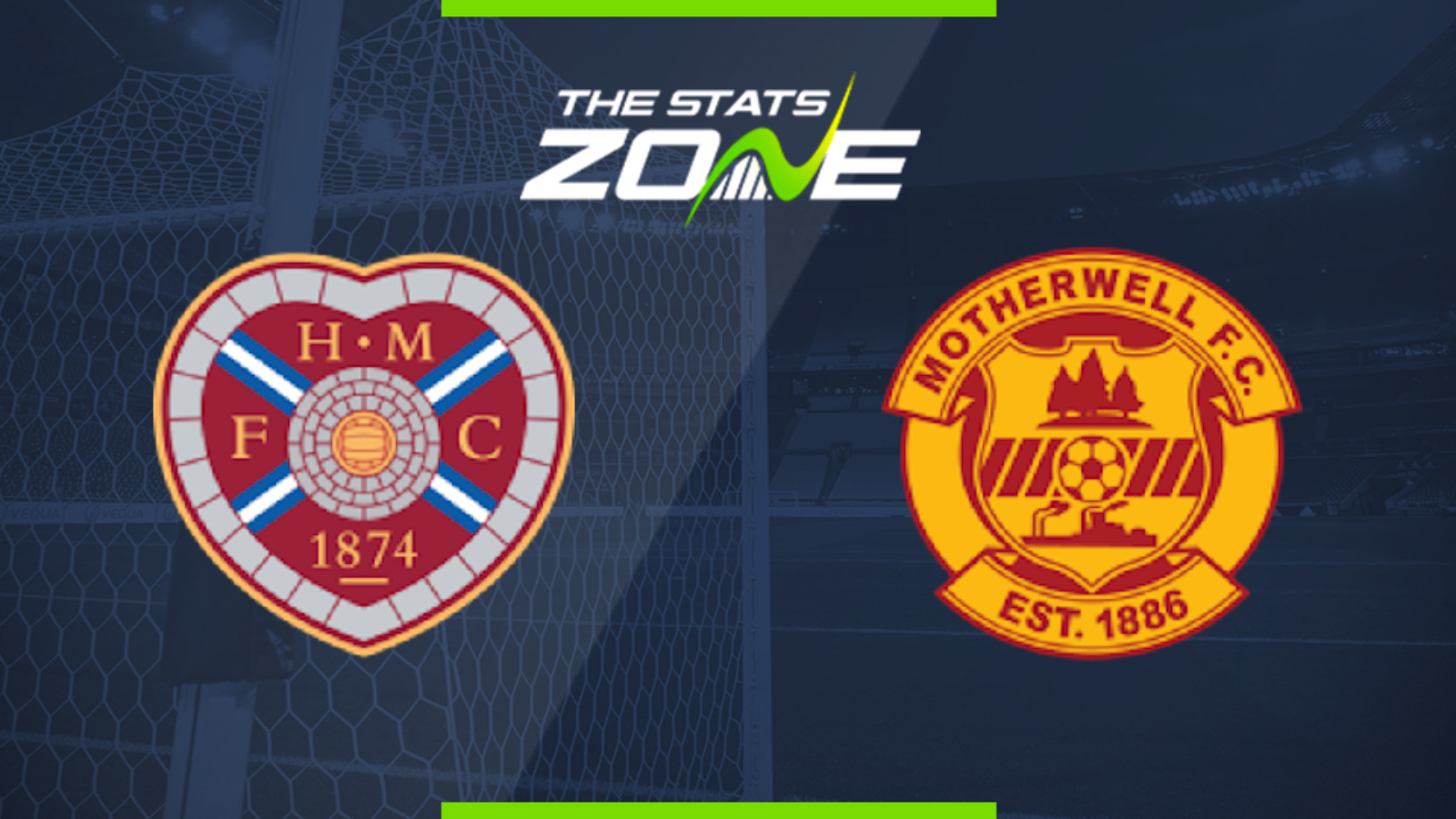 Where is Hearts vs Motherwell being played? Tynecastle Park

What TV channel is Hearts vs Motherwell on in the UK? Sky Sports & BT Sport share the rights to Scottish Premiership matches in the UK, so it is worth checking their schedules

Where can I get tickets for Hearts vs Motherwell?

What was the score in the last meeting between Hearts & Motherwell? Motherwell 1-0 Hearts

Bottom side Hearts are coming off the back of victory in the Edinburgh derby away at Hibernian, which they will hope marks a turning point in their season. Motherwell are on a high themselves having beaten Ross County in midweek and this could lead to an exciting game here with goals for both sides.