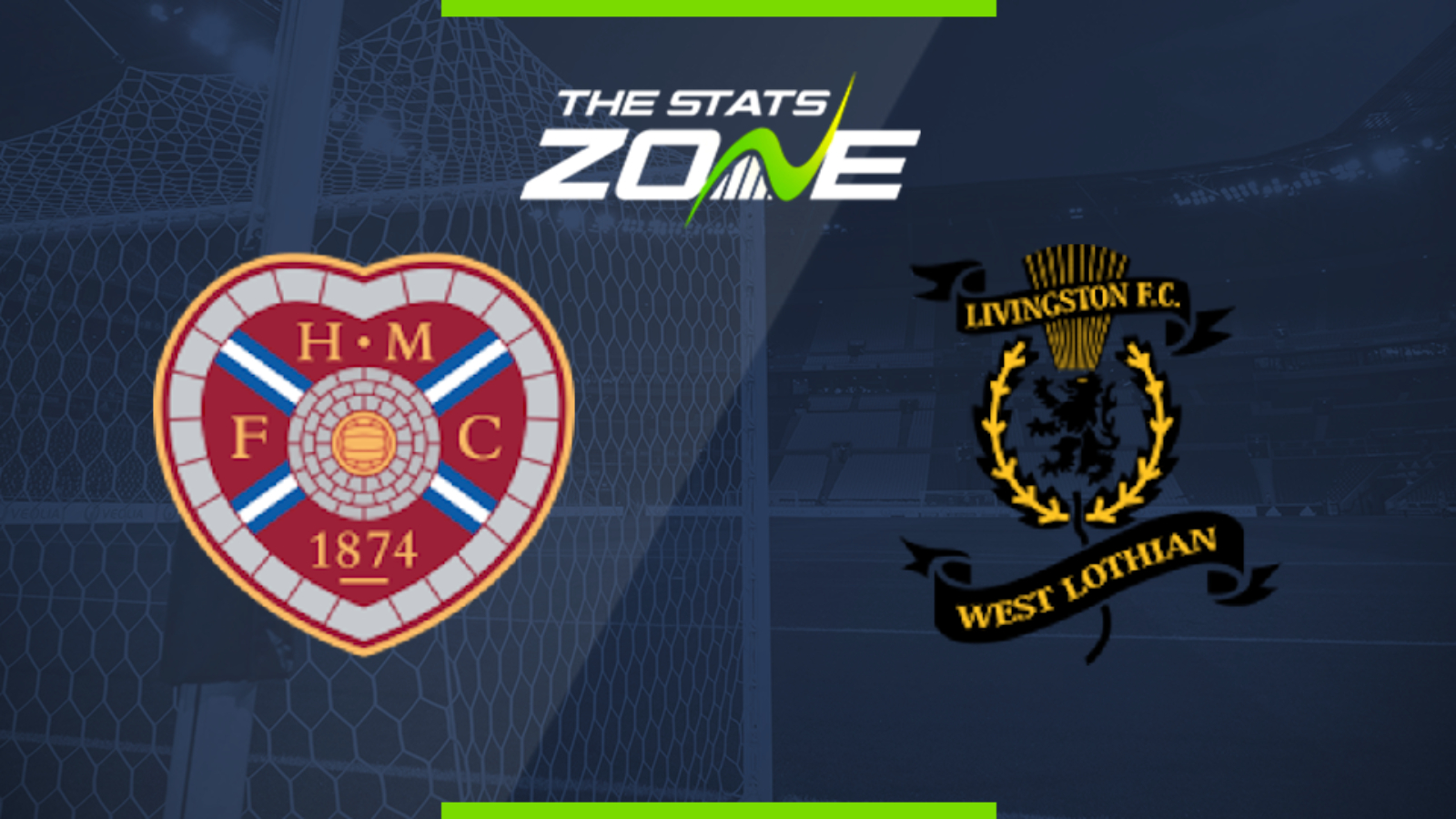 Where is Hearts vs Livingston being played? Tynecastle Park

What TV channel is Hearts vs Livingston on in the UK? Sky Sports & BT Sport share the rights to Scottish Premiership matches in the UK, so it is worth checking their schedules

Where can I get tickets for Hearts vs Livingston?

What was the score in the last meeting between Hearts & Livingston? Livingston 0-0 Hearts

Hearts suffered another big loss as Rangers put them to the sword at the weekend, with them now conceding eight without reply in their last two games. They now face a Livingston side without a win in seven but with both teams low on confidence, goals should be difficult to come by.