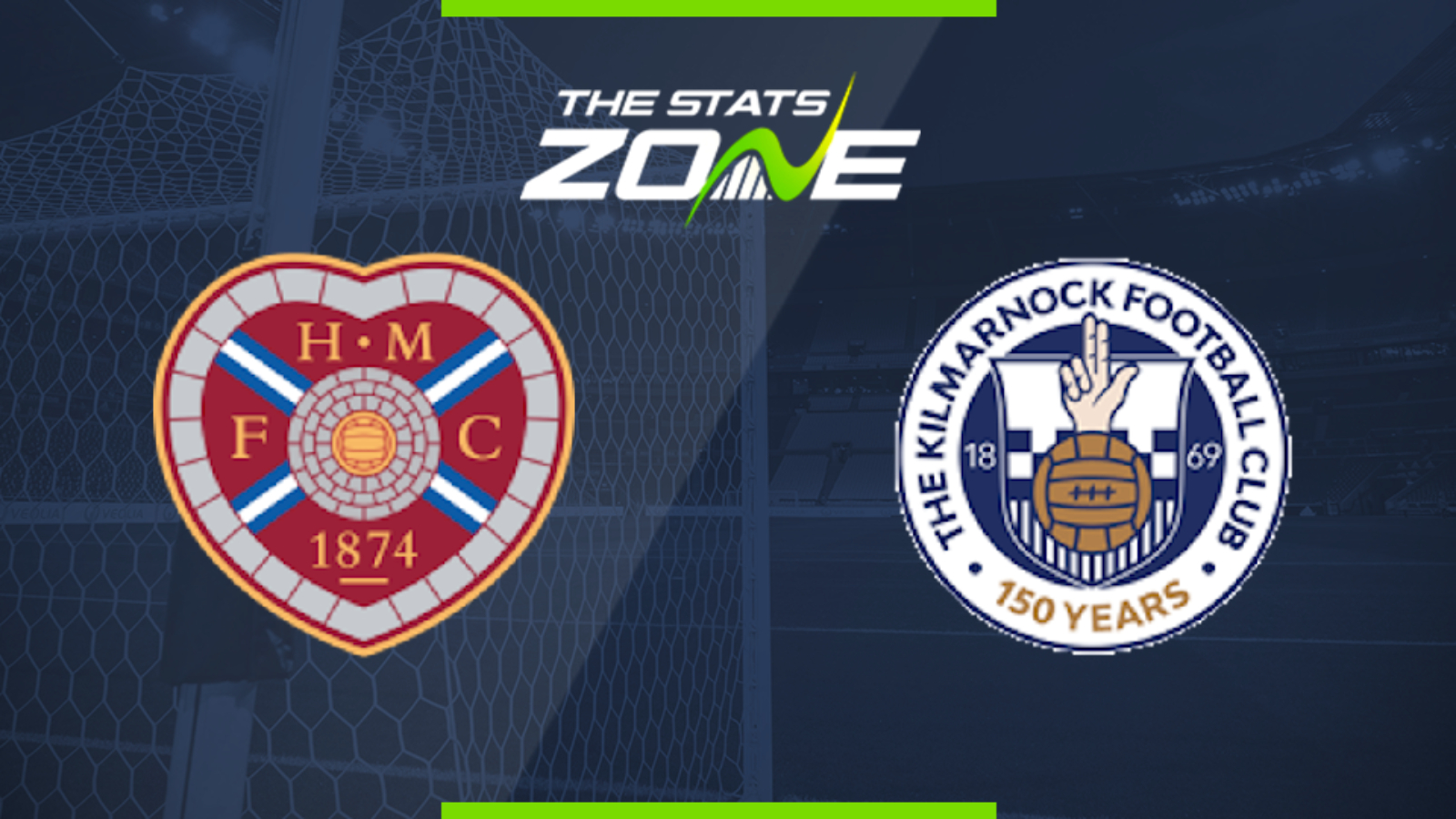 Where is Hearts vs Kilmarnock being played? Tynecastle Park

What TV channel is Hearts vs Kilmarnock on in the UK? Sky Sports & BT Sport share the rights to Scottish Premiership matches in the UK, so it is worth checking their schedules

Where can I get tickets for Hearts vs Kilmarnock?

What was the score in the last meeting between Hearts & Kilmarnock? Kilmarnock 3-0 Hearts

This is a vital game for relegation threatened Hearts as they host a Kilmarnock side who have lost seven of their last eight away Premiership matches. Hearts have looked revitalised in recent weeks under new manager Daniel Stendel and should continue their upturn in form with another win here.