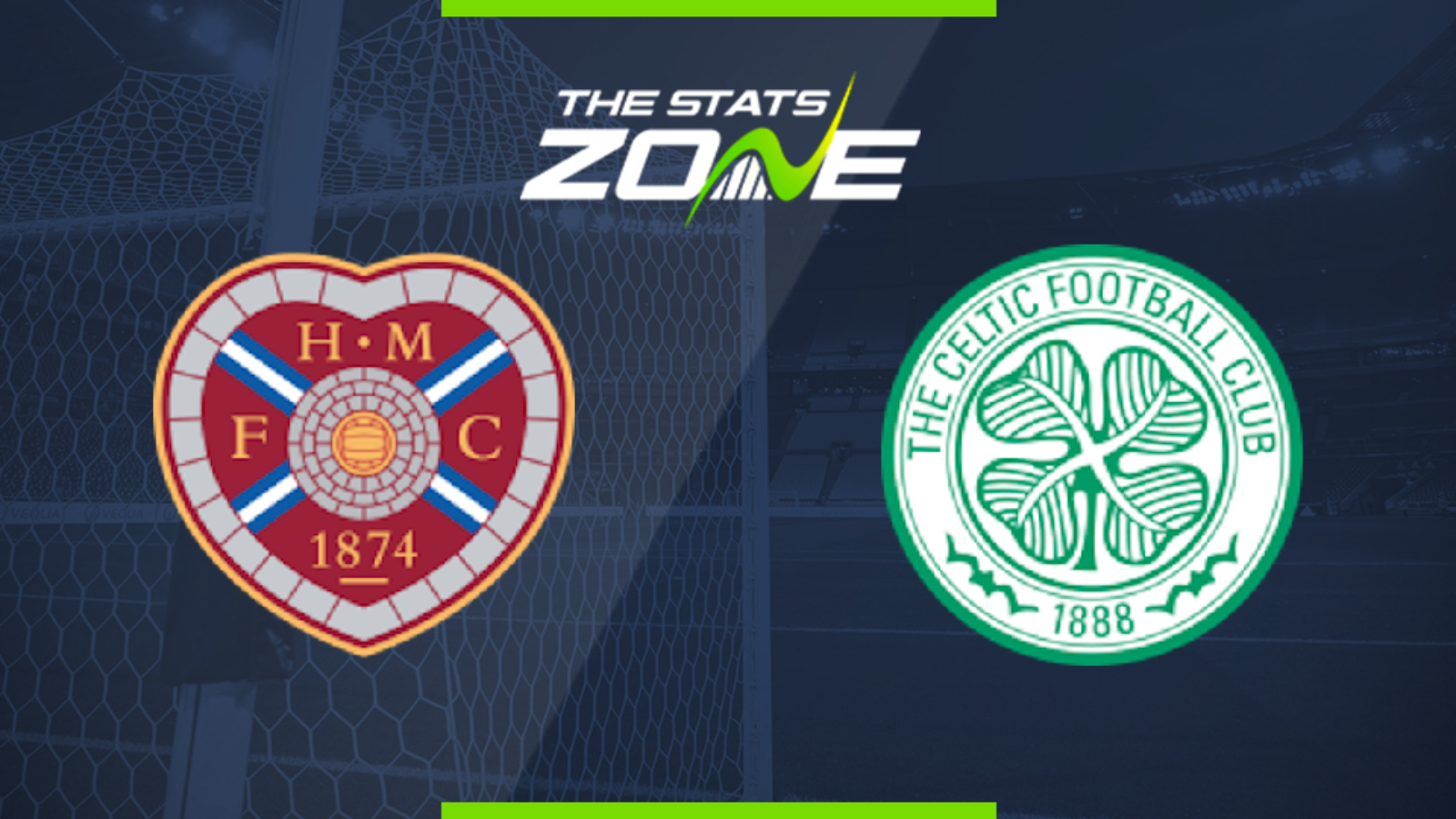 Where is Hearts vs Celtic being played? Tynecastle Park

What TV channel is Hearts vs Celtic on in the UK? Sky Sports & BT Sport share the rights to Scottish Premiership matches in the UK, so it is worth checking their schedules

Where can I get tickets for Hearts vs Celtic?

What was the score in the last meeting between Hearts & Celtic? Celtic 3-1 Hearts

Hearts continue to languish at the bottom of the Scottish Premiership, propped up only by goal difference over Hamilton, and the visit of Celtic will do little to change their outlook. The home side have failed to score in four of their last five games, too, so a clean sheet looks on for Celtic.