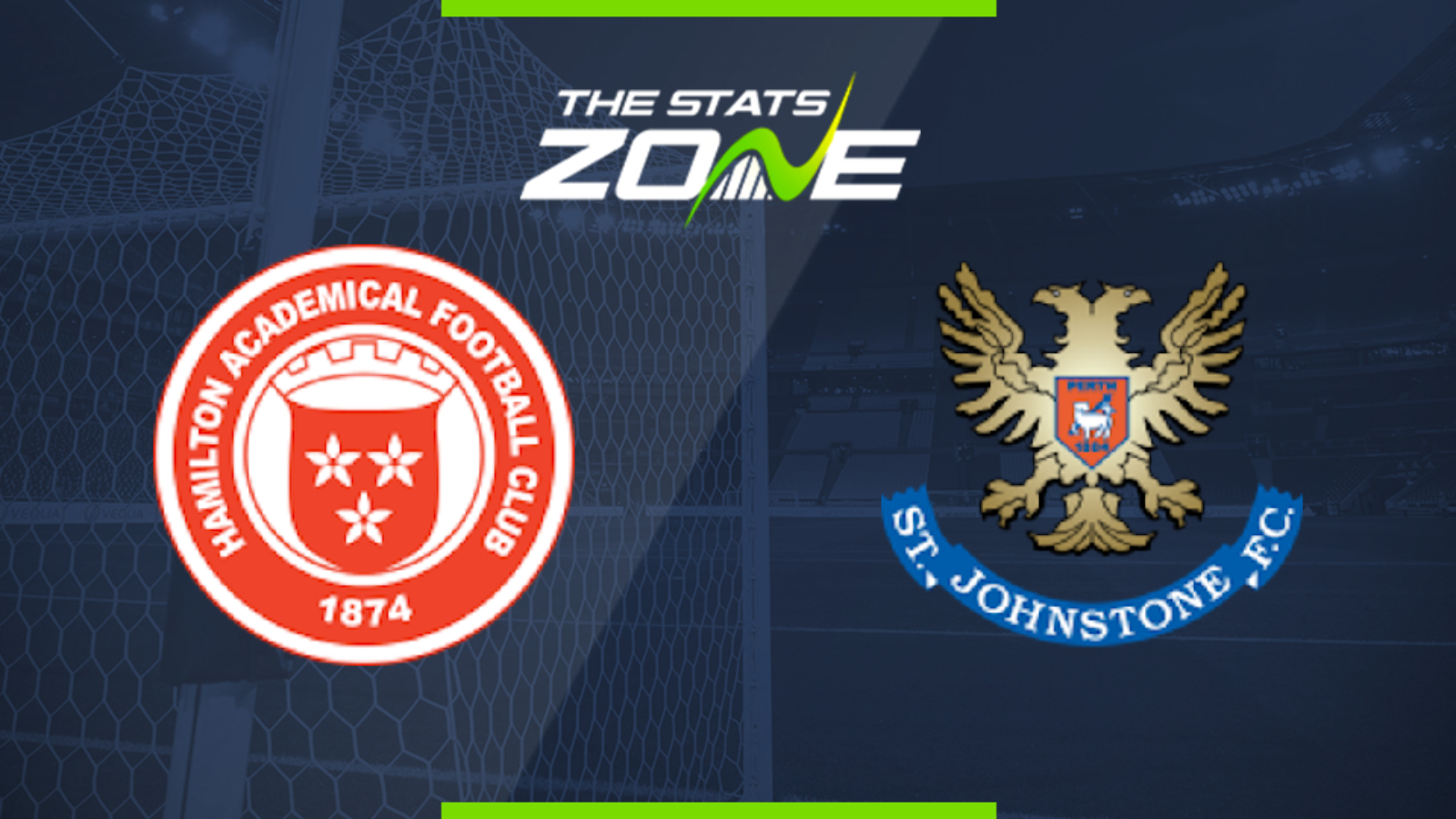 Where is Hamilton vs St. Johnstone being played? Fountain of Youth Stadium

What TV channel is Hamilton vs St. Johnstone on in the UK? Sky Sports & BT Sport share the rights to Scottish Premiership matches in the UK, so it is worth checking their schedules

Where can I get tickets for Hamilton vs St. Johnstone?

Hamilton Academical won their first league game in 12 over the weekend when they beat Hearts, and they now face another beasement dweller in the form of St. Johnstone. The away side have kept things tight lately though and could come away from the Fountain of Youth Stadium with a point.