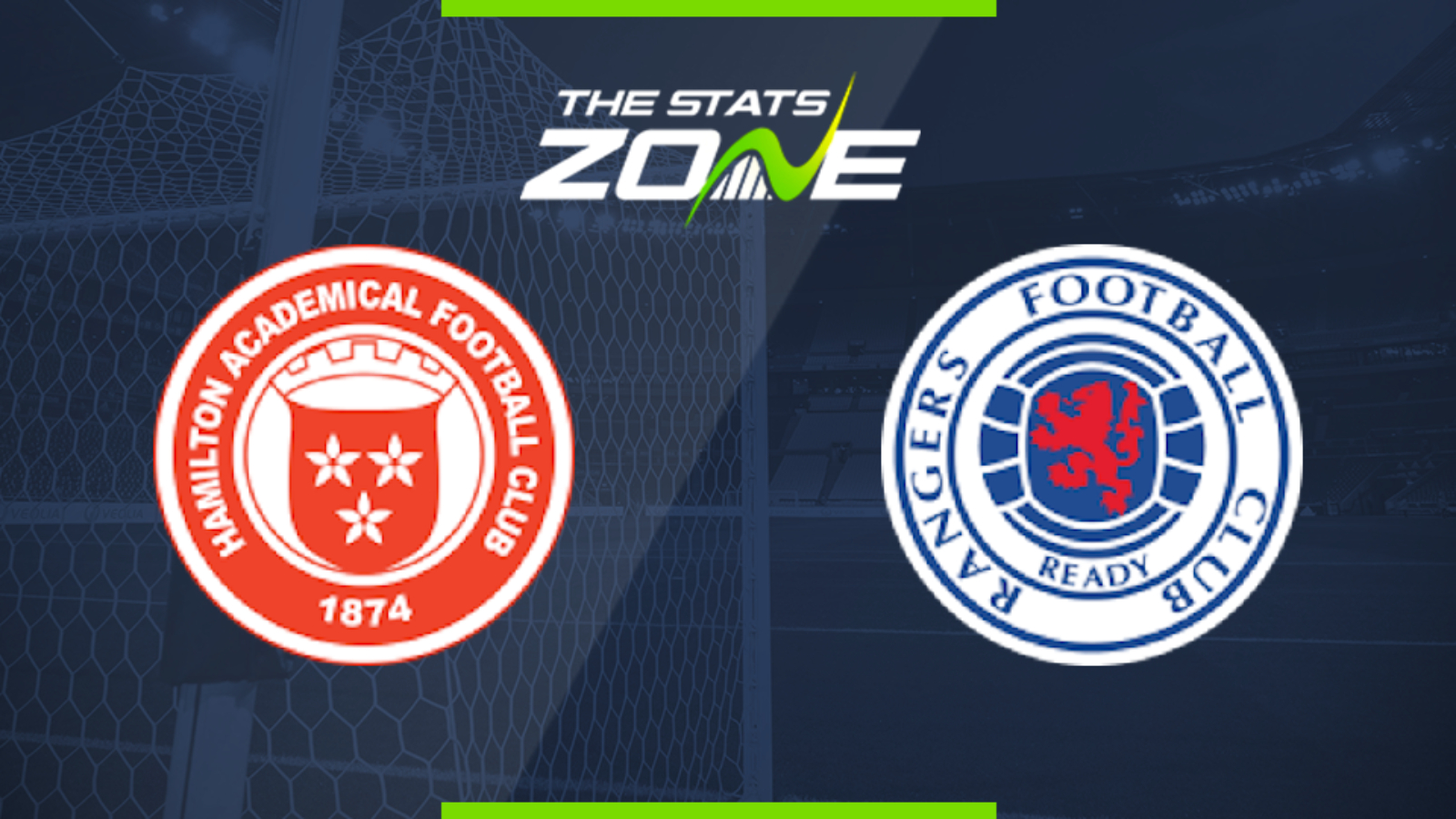 Where is Hamilton vs Rangers being played? Fountain of Youth Stadium

What TV channel is Hamilton vs Rangers on in the UK? Sky Sports & BT Sport share the rights to Scottish Premiership matches in the UK, so it is worth checking their schedules

Where can I get tickets for Hamilton vs Rangers?

What was the score in the last meeting between Hamilton & Rangers? Rangers 5-0 Hamilton

Rangers have won their last five games in all competitions and have not conceded in any of their last four. They are continuing to pile the pressure on Celtic at the top of the Premiership and with Hamilton struggling towards the foot of the table, Rangers should win comfortably again.