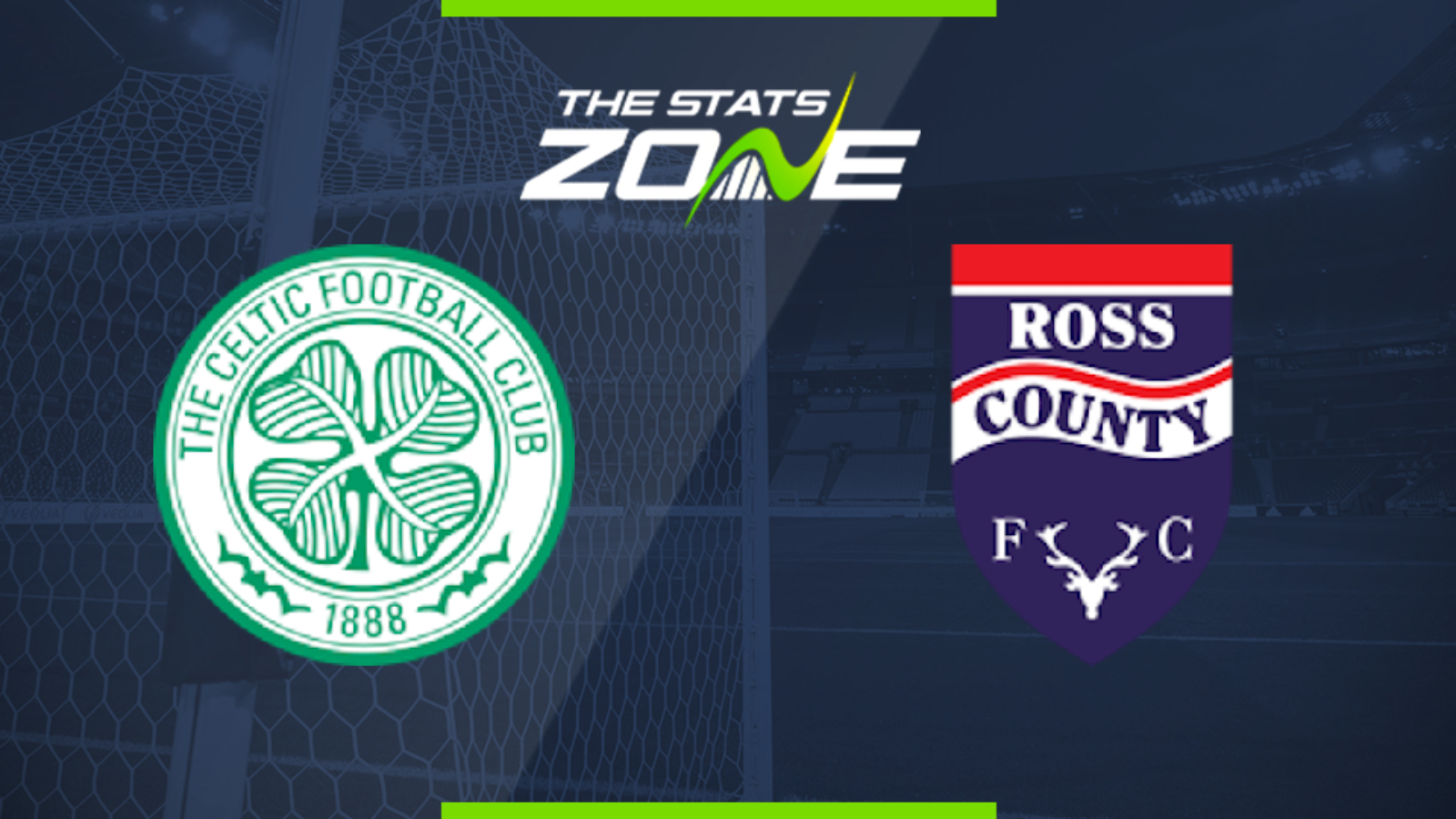 Where is Celtic vs Ross County being played? Celtic Park

What TV channel is Celtic vs Ross County on in the UK? Sky Sports & BT Sport share the rights to Scottish Premiership matches in the UK, so it is worth checking their schedules

Where can I get tickets for Celtic vs Ross County?

What was the score in the last meeting between Celtic & Ross County? Celtic 3-0 Ross County

Celtic lost their first game in the Scottish Premiership this season in their last match against Livingston. They will be keen to put things right in this game with Ross County and they should have little trouble extending their impressive unbeaten home record in the league to 23 matches.