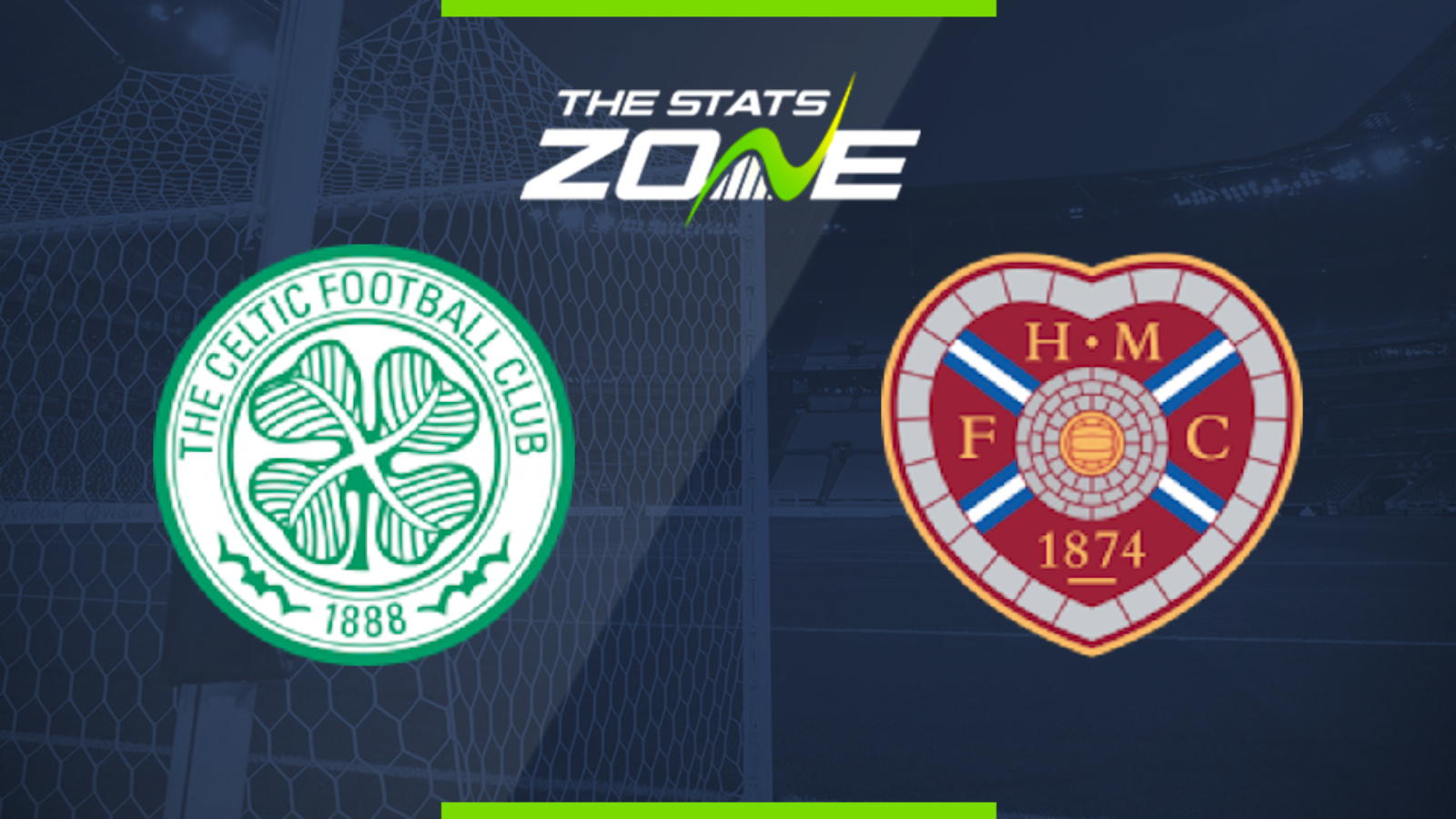 Where is Celtic vs Hearts being played? Celtic Park

What TV channel is Celtic vs Hearts on in the UK? Sky Sports & BT Sport share the rights to Scottish Premiership matches in the UK, so it is worth checking their schedules

Where can I get tickets for Celtic vs Hearts?

What was the score in the last meeting between Celtic & Hearts? Hearts 0-2 Celtic

Premiership leaders Celtic have the momentum of a runaway freight train, winning 16 of their last 17 Premiership matches and should not be troubled in extending that run against a struggling Hearts side, who have failed to score in seven of their last nine Premiership away matches