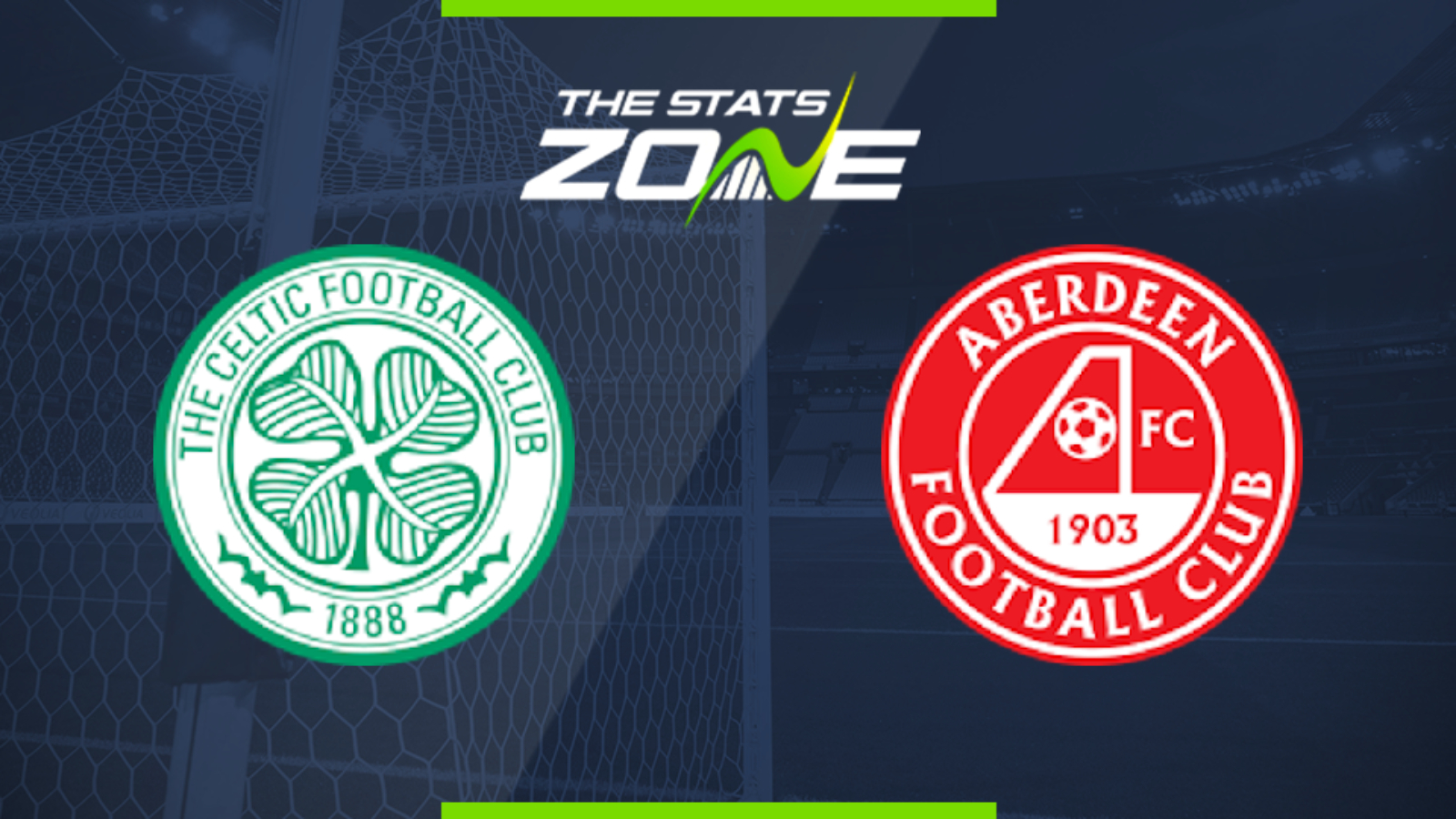 Where is Celtic vs Aberdeen being played? Celtic Park

What TV channel is Celtic vs Aberdeen on in the UK? Sky Sports & BT Sport share the rights to Scottish Premiership matches in the UK, so it is worth checking their schedules

Where can I get tickets for Celtic vs Aberdeen?

What was the score in the last meeting between Celtic & Aberdeen? Aberdeen 0-4 Celtic

Aberdeen know they are capable of mixing it with the best in the division on their day but face a tough task as they head to Celtic. The reigning champions have won all nine of their home games in the Premiership this season and having conceded just three, they should be too good throughout.