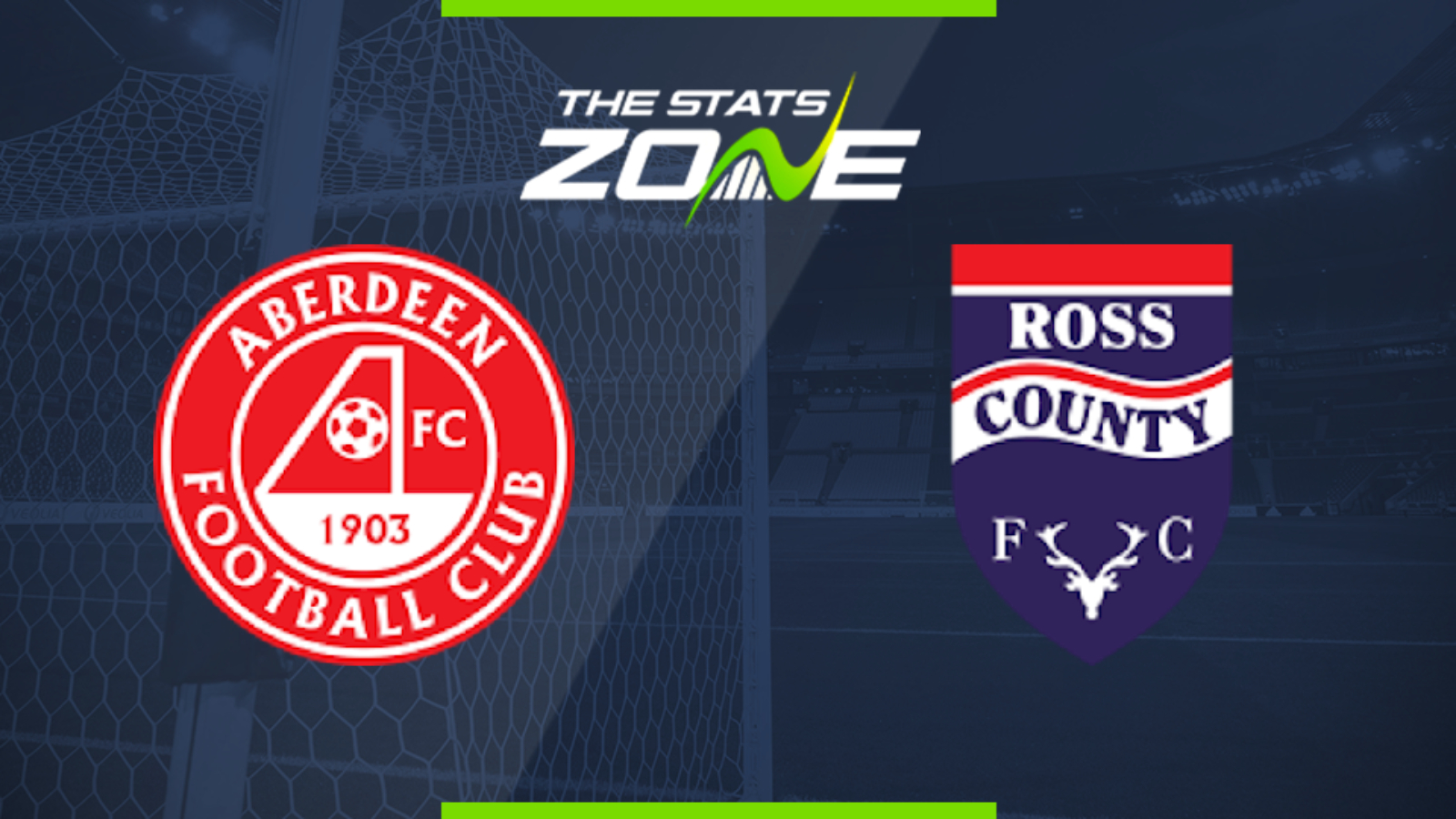 Where is Aberdeen vs Ross County being played? Pittodrie Stadium

What TV channel is Aberdeen vs Ross County on in the UK? Sky Sports & BT Sport share the rights to Scottish Premiership matches in the UK, so it is worth checking their schedules

Where can I get tickets for Aberdeen vs Ross County?

What was the score in the last meeting between Aberdeen & Ross County? Ross County 1-3 Aberdeen

Aberdeen were narrowly beaten by league leaders Celtic last weekend, but despite the loss they put in a very good performance and need to replicate that in this game. If they do then they should bounce back with a crucial victory over a struggling Ross County in their bid to stay in the top three.