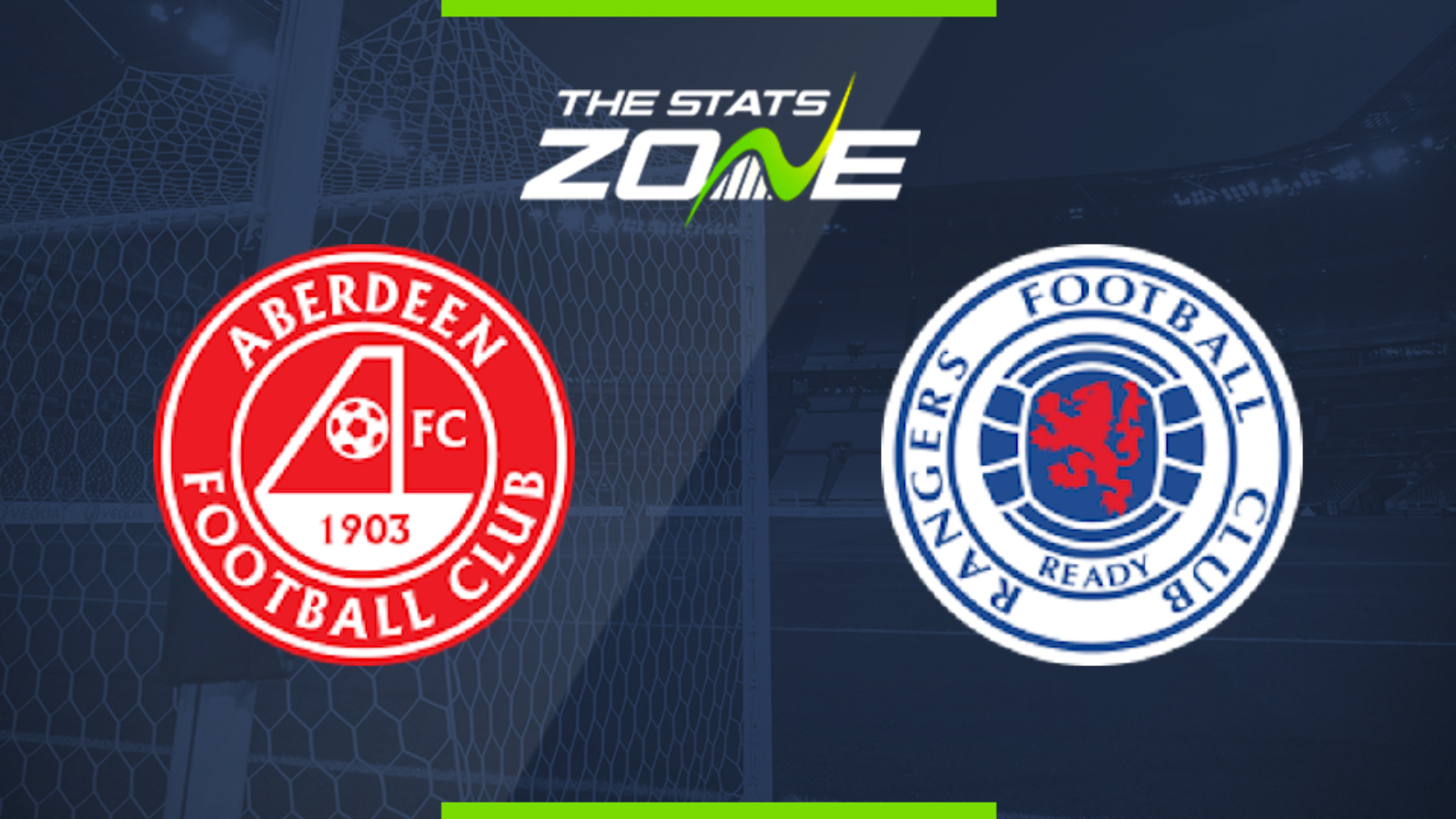 Where is Aberdeen vs Rangers being played? Pittodrie Stadium

What TV channel is Aberdeen vs Rangers on in the UK? Sky Sports & BT Sport share the rights to Scottish Premiership matches in the UK, so it is worth checking their schedules

Where can I get tickets for Aberdeen vs Rangers?

What was the score in the last meeting between Aberdeen & Rangers? Rangers 5-0 Aberdeen

Aberdeen have won four of their last five in the Premiership and will need another big effort if they are to improve that record. Rangers arrive at Pittodrie on the back of putting five past Hearts to make it 11 unbeaten in all competitions and this should be an entertaining game with lots of goals.