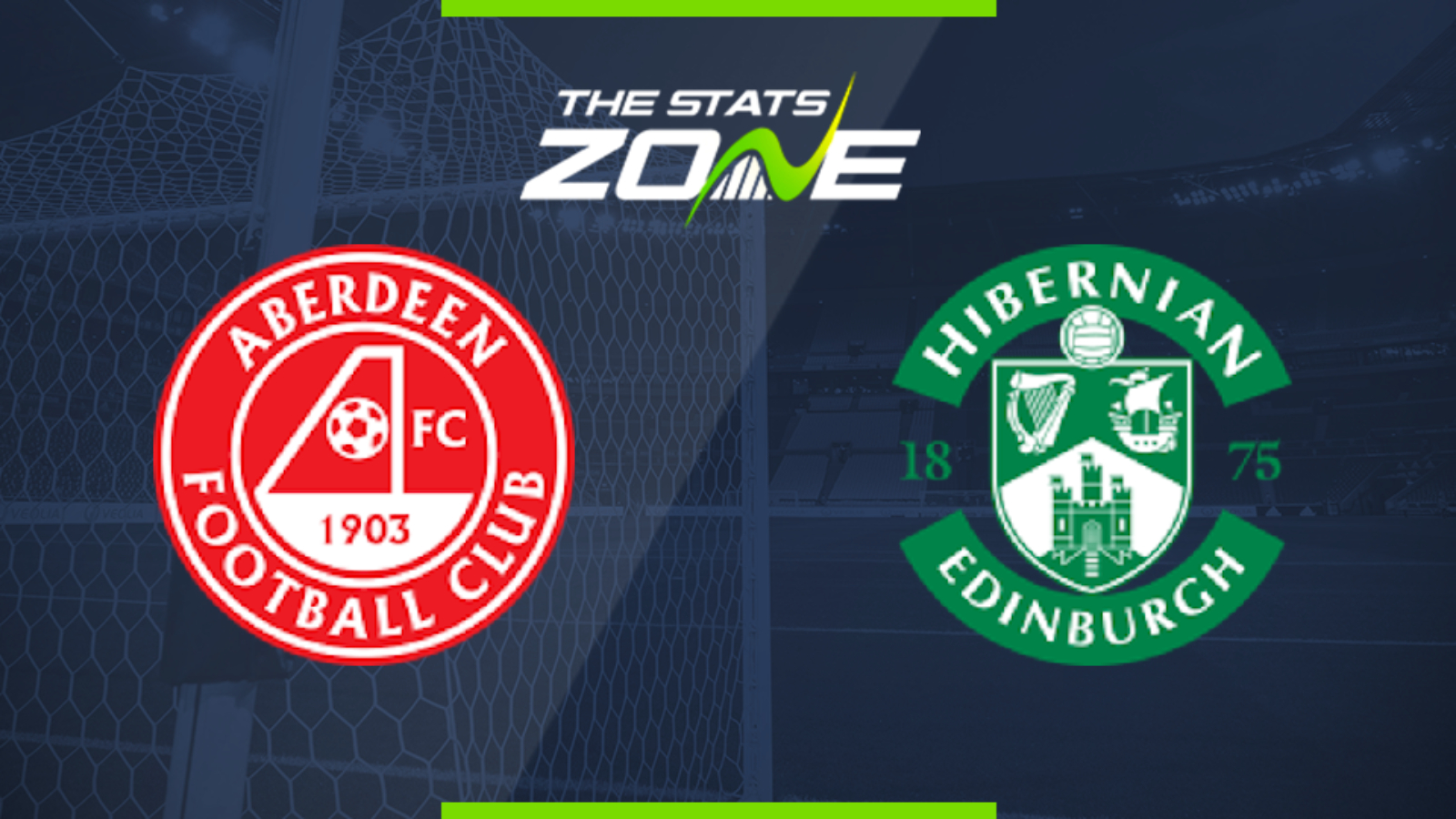 Where is Aberdeen vs Hibernian being played? Pittodrie Stadium

What TV channel is Aberdeen vs Hibernian on in the UK? Sky Sports & BT Sport share the rights to Scottish Premiership matches in the UK, so it is worth checking their schedules

Where can I get tickets for Aberdeen vs Hibernian?

What was the score in the last meeting between Aberdeen & Hibernian? Hibernian 3-0 Aberdeen

Pittodrie Stadium has not been kind to Aberdeen of late, with the Dons having lost their last four home Premiership matches. Visitors Hibernian come into this match smarting from derby defeat against Hearts and with both sides fired up, this could lead to an attacking game with goals at both ends.