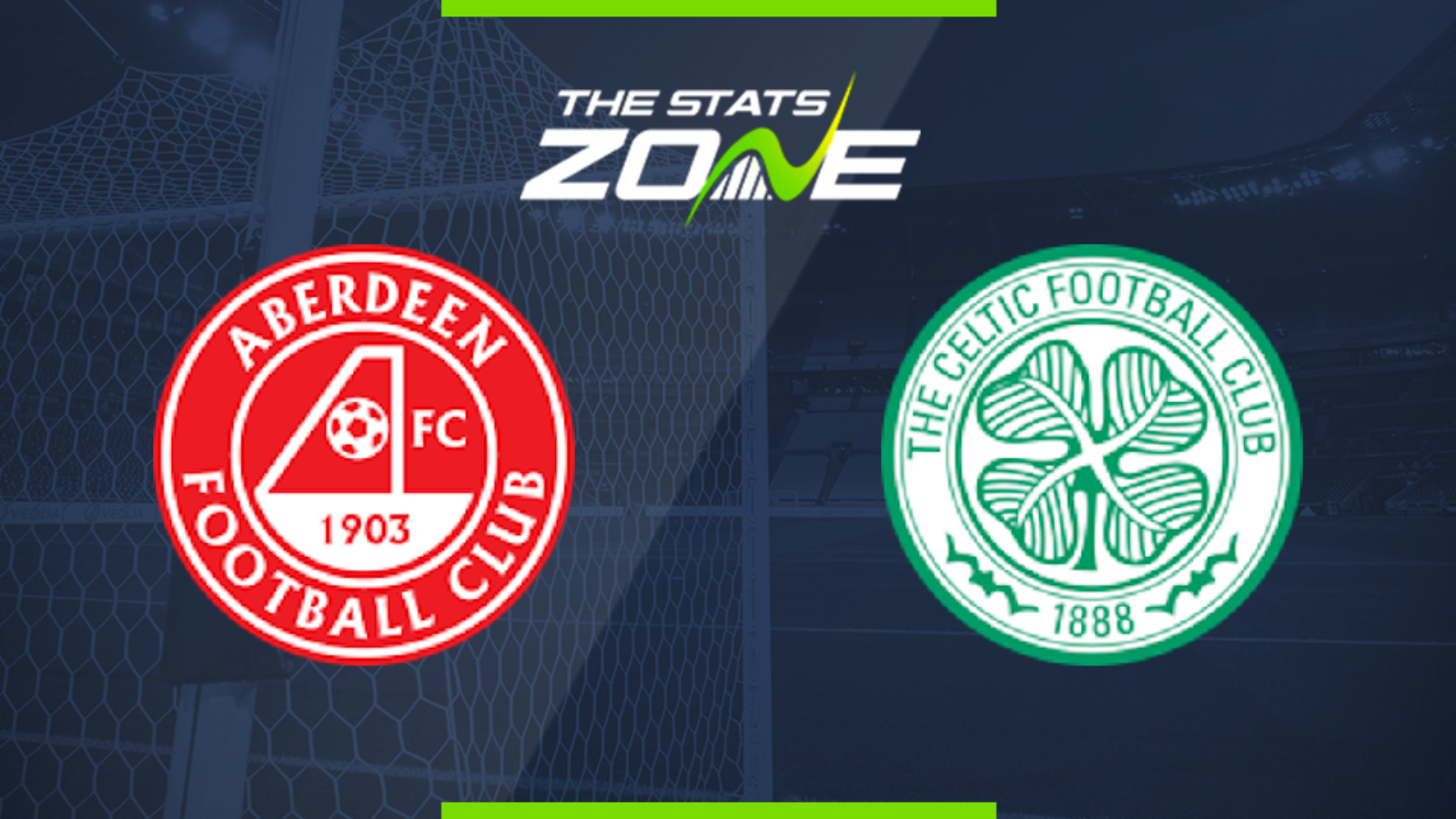 Where is Aberdeen vs Celtic being played? Pittodrie Stadium

What TV channel is Aberdeen vs Celtic on in the UK? Sky Sports & BT Sport share the rights to Scottish Premiership matches in the UK, so it is worth checking their schedules

Where can I get tickets for Aberdeen vs Celtic?

What was the score in the last meeting between Aberdeen & Celtic? Celtic 2-1 Aberdeen

Celtic stuck five goals past Hearts in midweek as they continue to charge towards the Scottish Premiership table. It is impossible to see anyone stopping them in their current form and whilst Aberdeen will provide a tough challenge, the Bhoys should secure their ninth away Premiership win in a row.