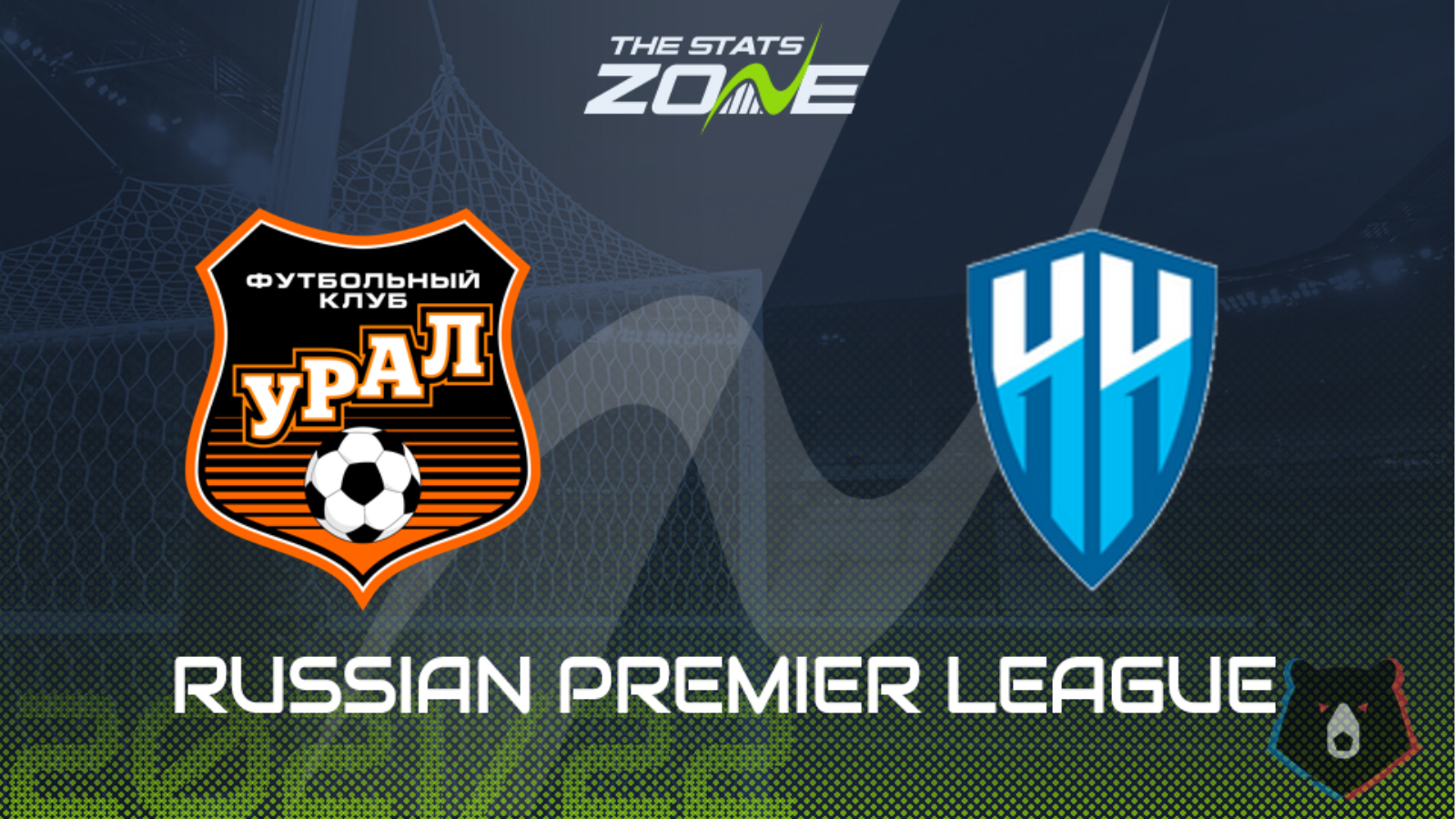 The home team come into this on the back of a 3-0 defeat at home to Krasnodar in which they managed fewer than half of the attempts their opponents had in that match. Ural Yekaterinburg will come into this season, as expected, as one of the weather sides. They come up against a Nizhny Novgorod side that gained promotion from the second division last season and won their opening match of the season against a European football distracted Sochi at home. This one is likely to be a low-scoring encounter given that the two sides managed just five shots on target combined last week on the opening day.