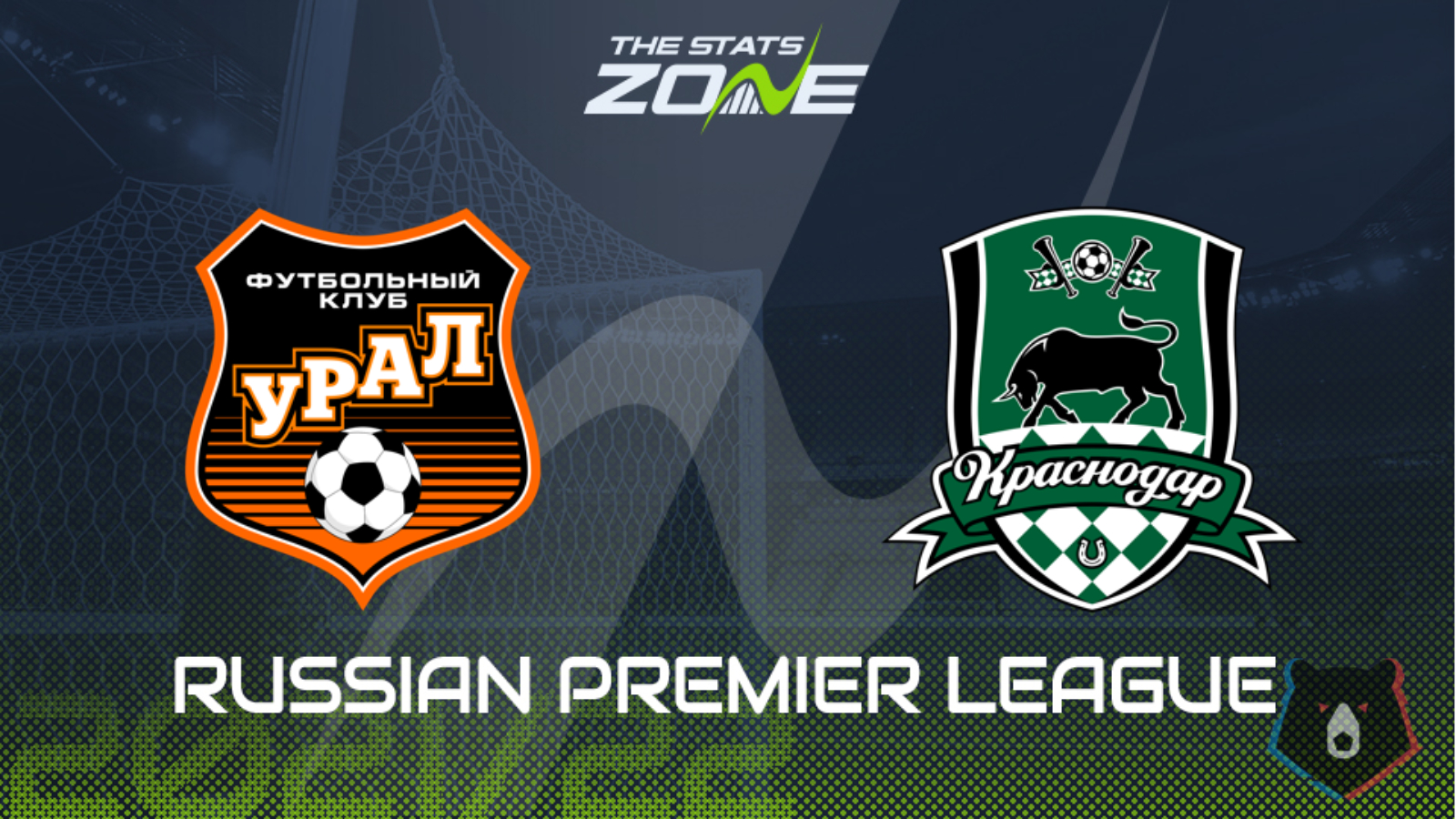 Krasnodar endured a difficult campaign last time out as they finished eight – their joint-worst league placing in their 11 seasons in the top flight of Russian football. Their lack of defensive stability was their downfall but there has been a surprising lack of rearguard acquisitions in the run-up to the season so question marks remain over their fragility at the back. Ural, meanwhile, did not end the previous campaign in good form and have only managed to play one warm-up friendly which is hardly ideal preparation for this opener. It’s difficult to have too much confidence in either team here so backing the draw (Ural drew 13 of their 30 league games last season) looks to be the safest play.